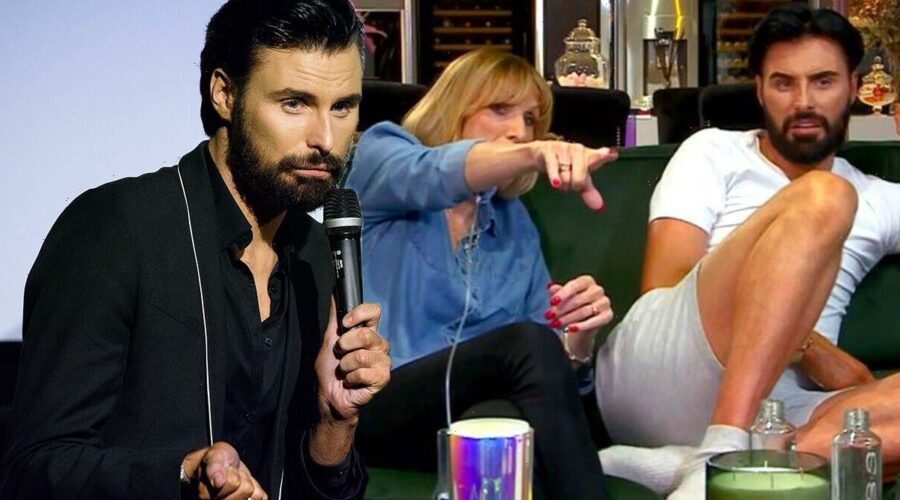 The One Show: Rylan reveals a Gogglebox TV secret

Rylan Clark, 33, has spoken out about his mum Linda, 69, after fans noticed she had a drip during the latest instalment of Celebrity Gogglebox on Friday. The Strictly: It Takes Two host took to Twitter this weekend to clear up any confusion surrounding his mum’s health.

Rylan responded to one fan on Twitter after they enquired about his mum’s health on Saturday.

The former X Factor star responded: “Had a lot of people ask, mum is fine, she has a tpn line for a feed…

“To do with her crohns . V normal,” he went on to explain. 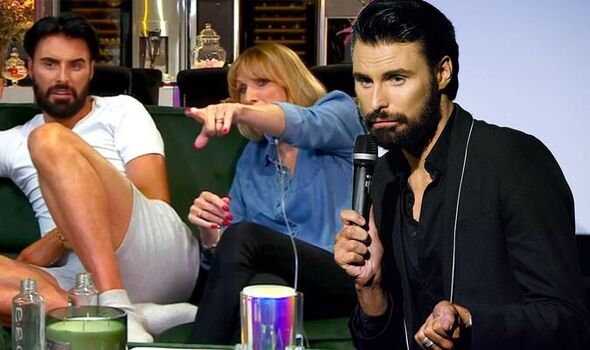 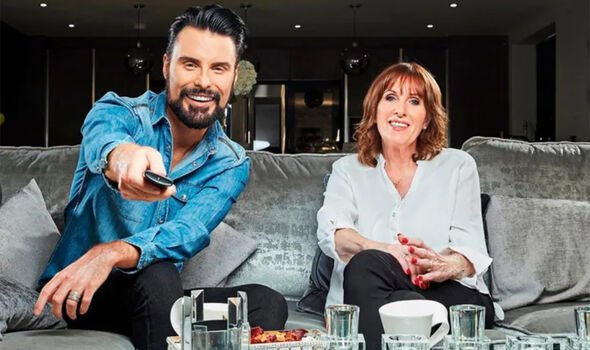 “Thanks for asking,” Rylan added with two kisses.

According to the NHS, Crohn’s disease is a lifelong condition where parts of the digestive system become inflamed.

Some of Rylan’s 1.7 million Twitter followers took to the comment section to send the star and his mum their support. 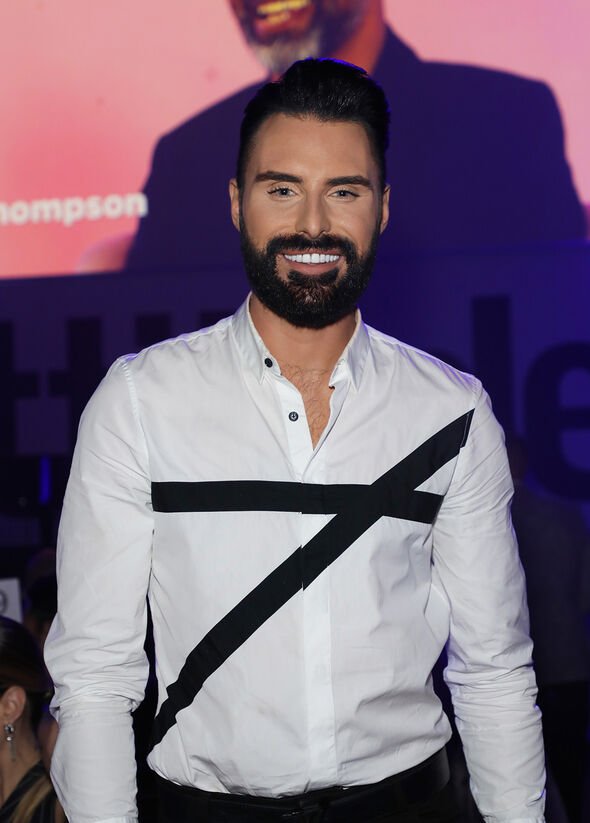 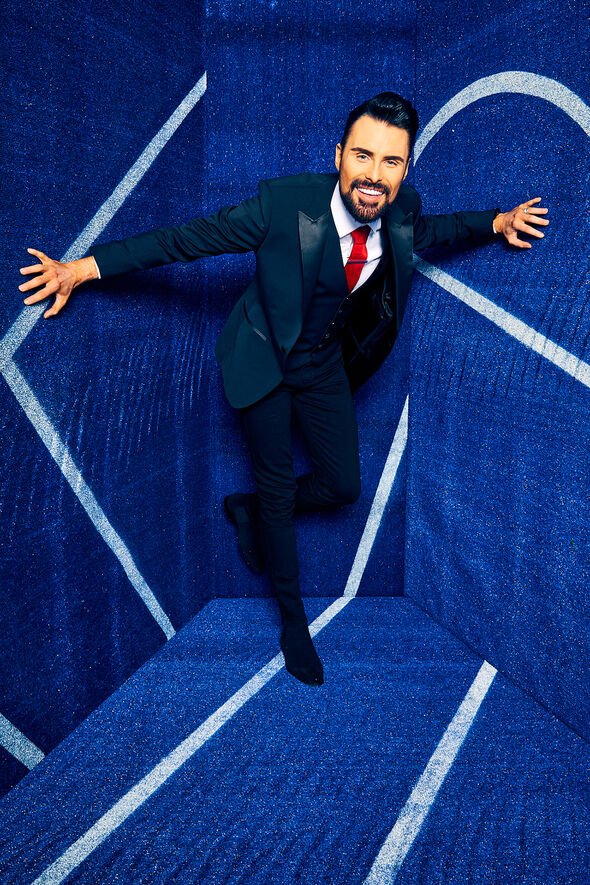 Sara-Lea commented: “Please give your Mum our love and best wishes.

“The two of you light up our Friday nights on Celebrity Gogglebox. Lots of love to you both.”

Wendy Blundell wrote: “So pleased it’s not too serious and an unfortunate side to her health condition! Your mum is just fabulous.”

Bez Holt penned: “Bless her, not a pleasant condition.

“Love it when you two are on Gogglebox. I really laugh a lot.”

Kathryn added: “I love the relationship you and your mum have.

“I never had that and it always makes me smile when I see you two. You’re a credit to her.”

Michelle Pearce said: “Thinkin of your Mum, as a fellow Crohn’s sufferer, I feel sympathy for her, hope she has a speedy recovery.” (sic)

Linda has previously opened up about her Crohn’s disease, explaining how she was diagnosed with the condition in her early 30s.

Talking to The Mirror, Linda said she had only 70cm of bowel left now following three operations, with the length usually being around two metres.

Linda told the publication: “I’m not well a lot of the time. I have nurses come round every morning and evening to give me a special feed.

“I’ve had Crohn’s since I was 30 and used to be in so much pain I’d be crying all the time. It was unbearable – I felt like I wanted to get a knife and punch my stomach open.”