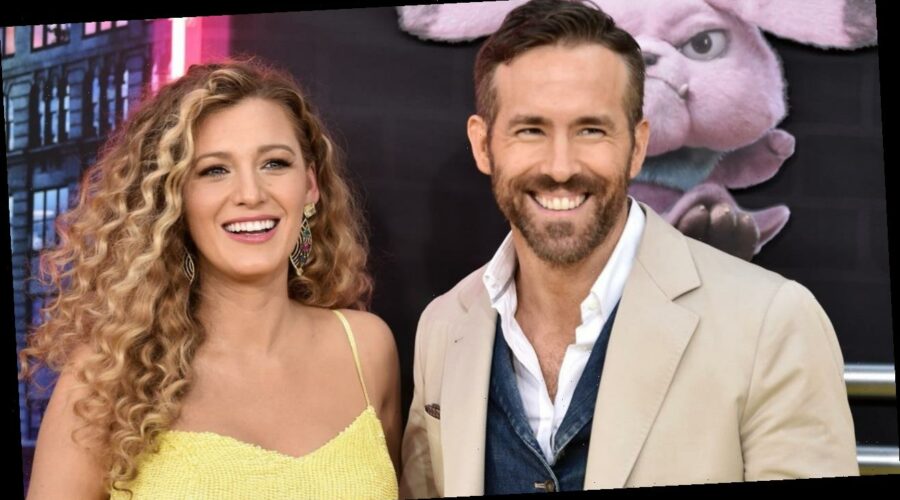 Blake Lively is not letting Ryan Reynolds’ teasing go by unnoticed. After announcing that they’d received the COVID-19 vaccine earlier this week, the couple trolled each other good-naturedly on social media.

Lively shared the news of her vaccine with heartfelt praise for both the “heroic nurse” who administered her shot and Jessica Malaty Rivera, the Science Communications lead on The COVID Tracking Project.

Meanwhile, Reynolds went the quippy route, joking that he “finally got 5G” alongside a pic of himself getting the shot while wearing a pink beanie. “Science is sexy. The hat? Perhaps not,” he joked. 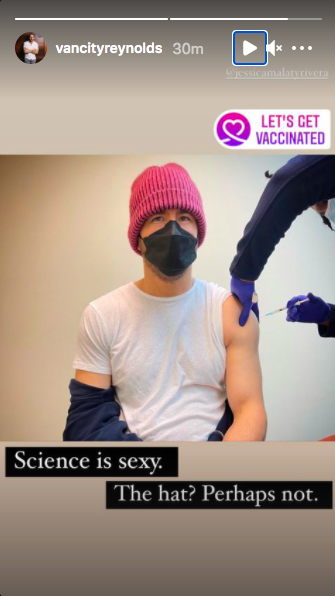 After making fun of his hat, Reynolds brought his wife into the joke by sharing a shot of himself in the beanie alongside one of his wife wearing a similar blue hat while dressed down for her role in 2020’s The Rhythm Section.

“Who wore it better?” Reynolds asked his followers, as he included a poll in his Instagram Story post.

Lively shared her husband’s post on her own story, and used the opportunity to mock Reynolds in turn.

“My husband tryin’ to troll me, while he’s lookin’ like a Bernie meme and Life Aquatic With Steve Zissou had a hot a** offspring. Good luck with this one,” she quipped, referencing the viral meme of Bernie Sanders sitting on the Capitol steps at President Joe Biden’s inauguration, as well as the 2004 Bill Murray-led movie in which the actor sports an orange beanie.

Watch the video below to see how the couple previously teased each other.