Comedian Russell Kane, 47, has teased that he might soon be asked to get into a rather undignified position on Steph’s Packed Lunch in an exclusive interview with Express.co.uk. The star, who regularly appears alongside Steph McGovern, 40, on the Channel 4 show, spoke about the importance of busting taboos as part of Boots Taboo Talk podcast.

Russell explained how he could see himself posed with his “bum in the air” live on TV for a good cause, in a wider chat about losing his virginity and why it’s beneficial to talk about touchy subjects.

Speaking about Steph’s Packed Lunch, he said: “We talk about a lot of stuff on there and we talk about it at lunch time.

“Steph had a cervical smear live on tv and there’s no doubt in my mind I’ve got a prostate exam coming my way when the new series starts.

“We will literally be bum in the air, facing the screen,” he added. 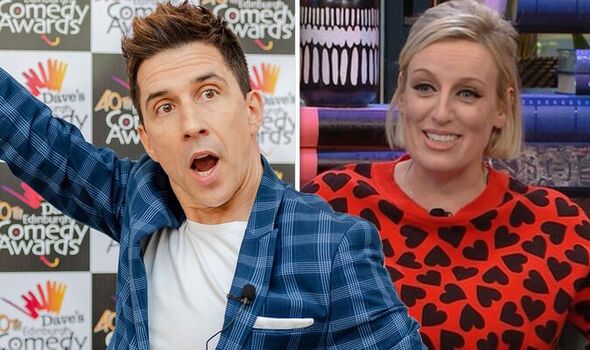 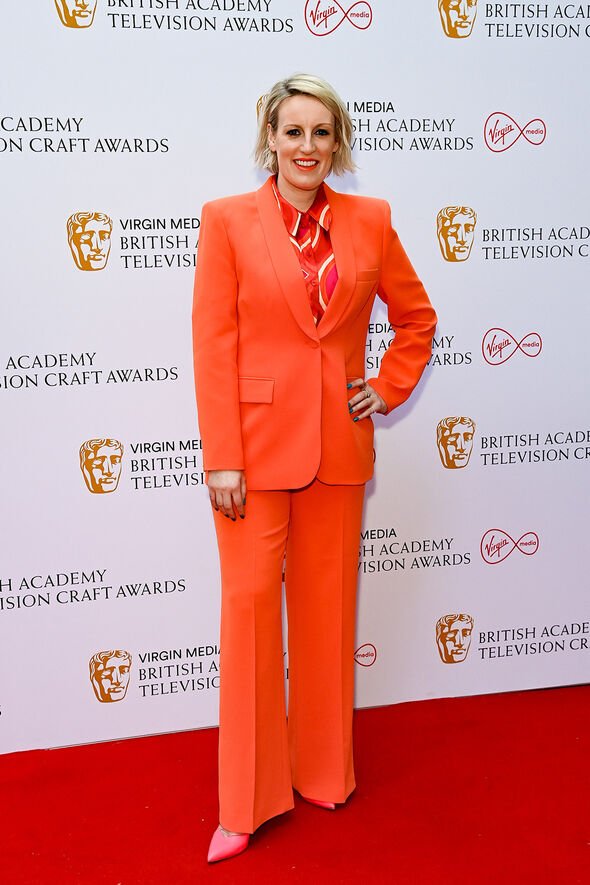 “Talking about anything taboo is useful when it creates change for the better. That’s what people forget,” he continued.

“We’re not just talking about virginity, or cervical smears or prostate exams for a laugh.

“Yes, it’s nice to get a laugh – but imagine if people start talking about that stuff more and someone goes for a test.

“If you talk about taboos properly, you can evoke thoughtfulness with humour. I’m so passionate about it, particularly with men.” 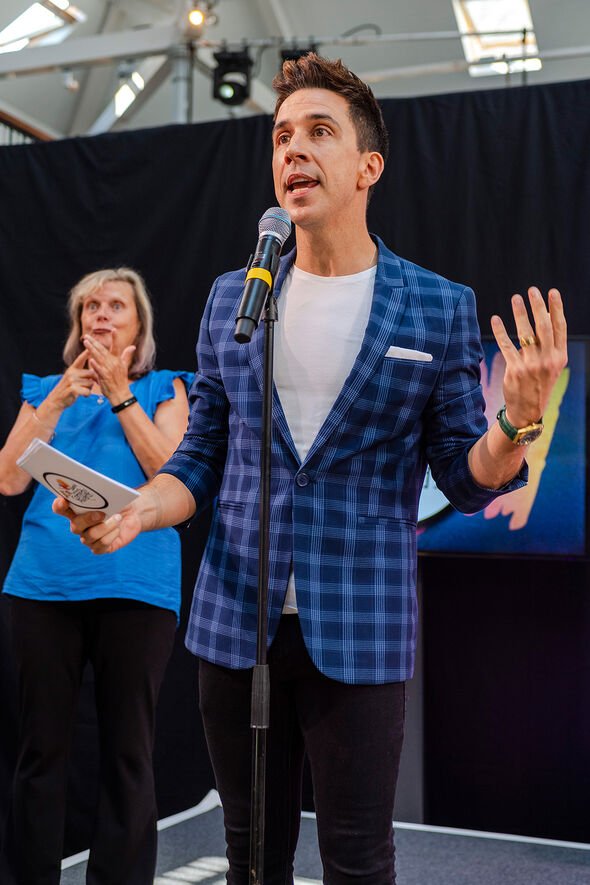 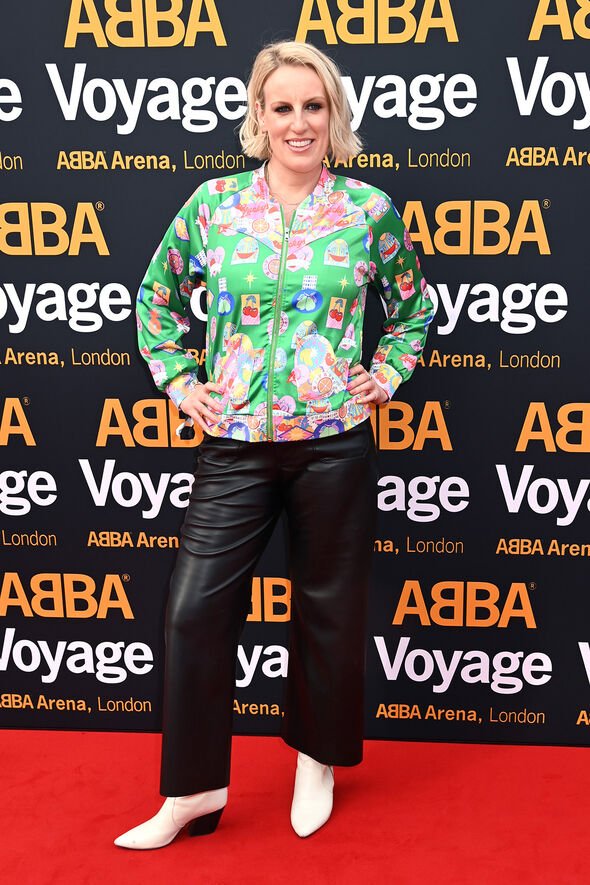 Russell then went on to speak about how strongly he felt that taboos need to be lifted for men when it comes to talking about sensitive topics.

“Honestly, men are such a mess and you don’t realise”, Russell said. “And I’m not suggesting women have it easy, but when it comes down to it, men die.

“If you’re unlucky enough to be born a man, you’re more likely to die of everything: depression, suicide, cancer. You name it.

“Men are less likely to get it checked out, and I don’t think men are born that way.

“I think that’s done to us by other men and society, and I think using humour to bust taboos, particularly with men, is a way to get that conversation going.

“All the evidence suggests the more people talk, the more engagement there is,” he added passionately.

Speaking more about Steph’s Packed Lunch, Russell said that while it was “initially just a lockdown job”, working with Steph got him “hooked”.

“She’s just one of those people,” he explained. “One of the great presenters like my friend Caroline Flack (RIP), who can work with comedians.

“Steph can look across and she’ll know if I’ve got a little extra bit. She’ll just know instinctively to throw to me and there are loads of amazing presenters but there’s a small minority that can understand the comic timing of a comedian. A really small group of people.

“It’s just easy and that’s the only way I can explain it. It’s as easy being on live TV with her as it is when we’re having a cup of tea. I mean, that’s incredible.”

Russell Kane discusses ‘What I Wish I’d Known Before Losing My Virginity’ with host Vogue Williams for the third season of the Boots Taboo Talk podcast.

Listen to the latest episode of Taboo Talk here: https://www.boots.com/brands/brands-t/taboo-talk