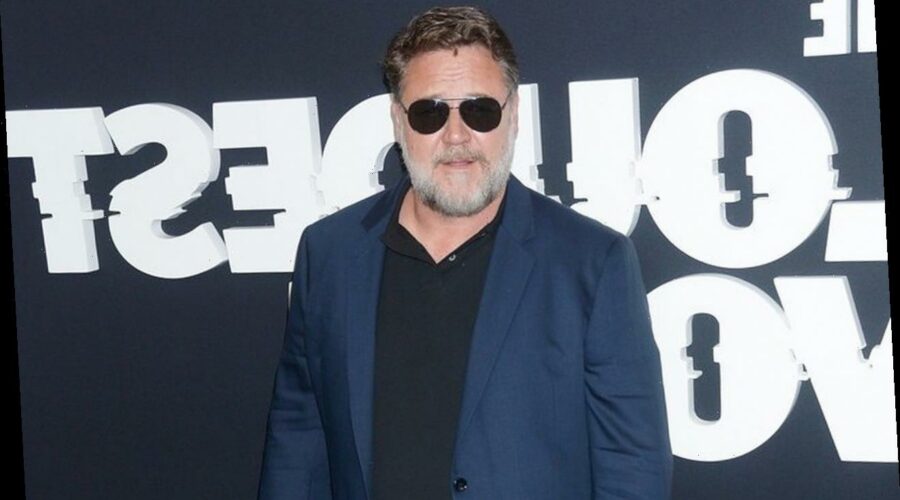 The ‘Gladiator’ actor pays tribute to his father John Alexander Crowe on social media as the patriarch passed away at the age of 85 in New South Wales, Australia.

The “Gladiator” star took to Twitter to reveal that his father had passed away on Tuesday (30Mar21) as he wrote, “I arrived back in the bush last night.”

“Today, although the sun is shining and the torrential rain has abated, this date will forever be tinged with sadness. My dear old man, my beautiful dad, the most gentle of men, has passed away.”

“Born in Christchurch, New Zealand. Passed away in Coffs Harbour, NSW, his home for the last 25 years. Rest In Peace.”

Crowe remembered his favourite attributes of his father as he concluded, “I’m posting this because I know there are people all over the world who’s heart he touched and who’s ribs he tickled with his sparkly eyes and his cheeky attitude to everyone, and everything, and this is probably as efficient a method as any to pass on the news (sic).”

John’s death came just weeks after he celebrated his 85th birthday on 13 March.

Russell, who has been in Australia filming “Thor: Love and Thunder“, didn’t give any further details as to the cause of John’s death.

Fans and friends alike were quick to send the actor and his family condolences and prayers.

Filmmaker James Mangold who previously directed the star in 2007’s movie “3:10 to Yuma” whote, “Condolences and love, RC. I remember your Dad well and he did indeed charm me. You carry his spirit onward.”