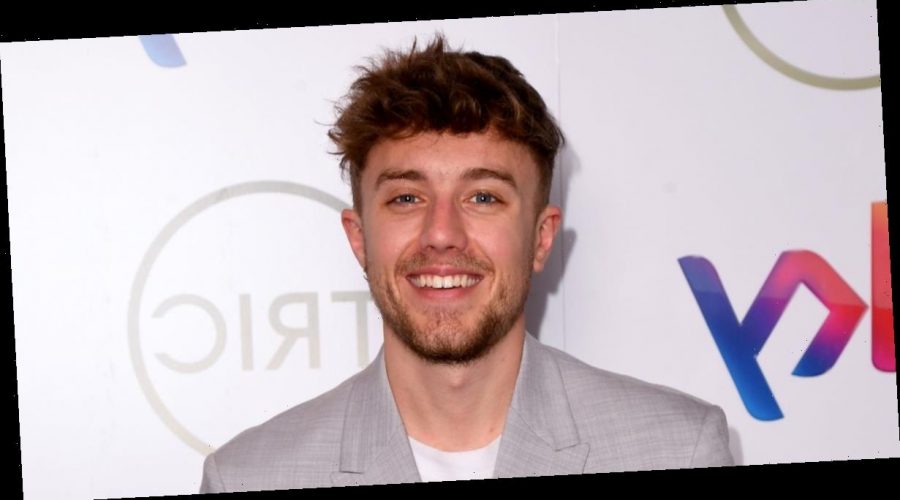 Roman Kemp has revealed he thinks this year’s I’m A Celebrity… Get Me Out Of Here! will be “the hardest one ever”.

The Capital Breakfast host, 27, shared his views on the series as this year’s I’m A Celeb stars head to Gwyrch Castle for the first time in the show’s history.

Ant and Dec usually host the popular ITV series in Australia, but the coronavirus pandemic has restricted the show this year and is being set in the UK, instead.

Ahead of the show’s launch, Roman exclusively opened up to OK! online about how views on this year’s show.

When asked if the show will work in the UK, he said: “I think it will 100% work but I also am so happy that I got to do the other one [in Australia].

“Do you know what, I love Ant and Dec so much they are so fabulous and the team that makes that show are brilliant and I know it will still be a great show on TV.”

Roman, who recently said he hopes the celebs have to “eat a penis”, added: “But, I just feel sorry for the contestants because I know it will be way harder than what I had to go through because the sun and the vibe and the fact that you’re in Australia and in a tropical place – it adds to that sensation of getting through it.

“Whereas this time, I guess you’re only an hour away from your home on the train.

“I think they’re gonna find it so… I think this will be the hardest one ever in terms of that.”

Roman, who is reportedly dating a multi-millionaire influencer, also had some advice for this year’s lineup.

He said: “I would say, know what you’re getting yourself in for. I always say to expect being kissed on the lips and then kicked in the nuts. They’ll give you a taste of luxury and then it would just be something worse.

“You’ve just gotta savour those good moments. When they give you a quarter of a Wagon Wheel, savour it and remember it. Honestly, it is horrendous.”

Roman also shared hopes that his father Martin Kemp will head to the jungle someday.

He told us: “I really, really am pushing for my dad to do it.”

However, Roman revealed he hopes his dad will become a campmate for the 2021 series.

He explained: “I want to do it when he has his 60th birthday, which I think is next year.

“So, I really would genuinely love to so him do it and I think he would do it.”