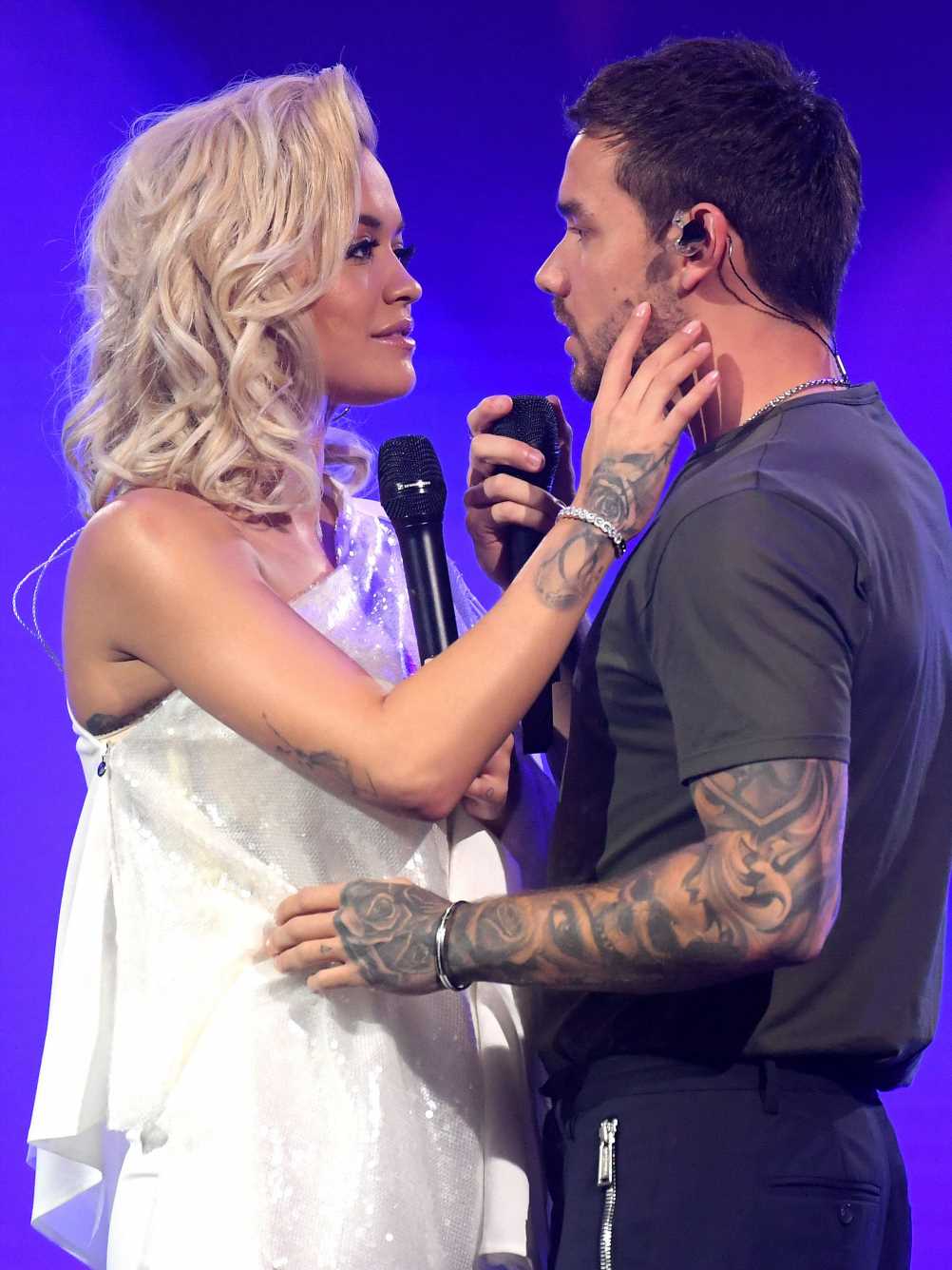 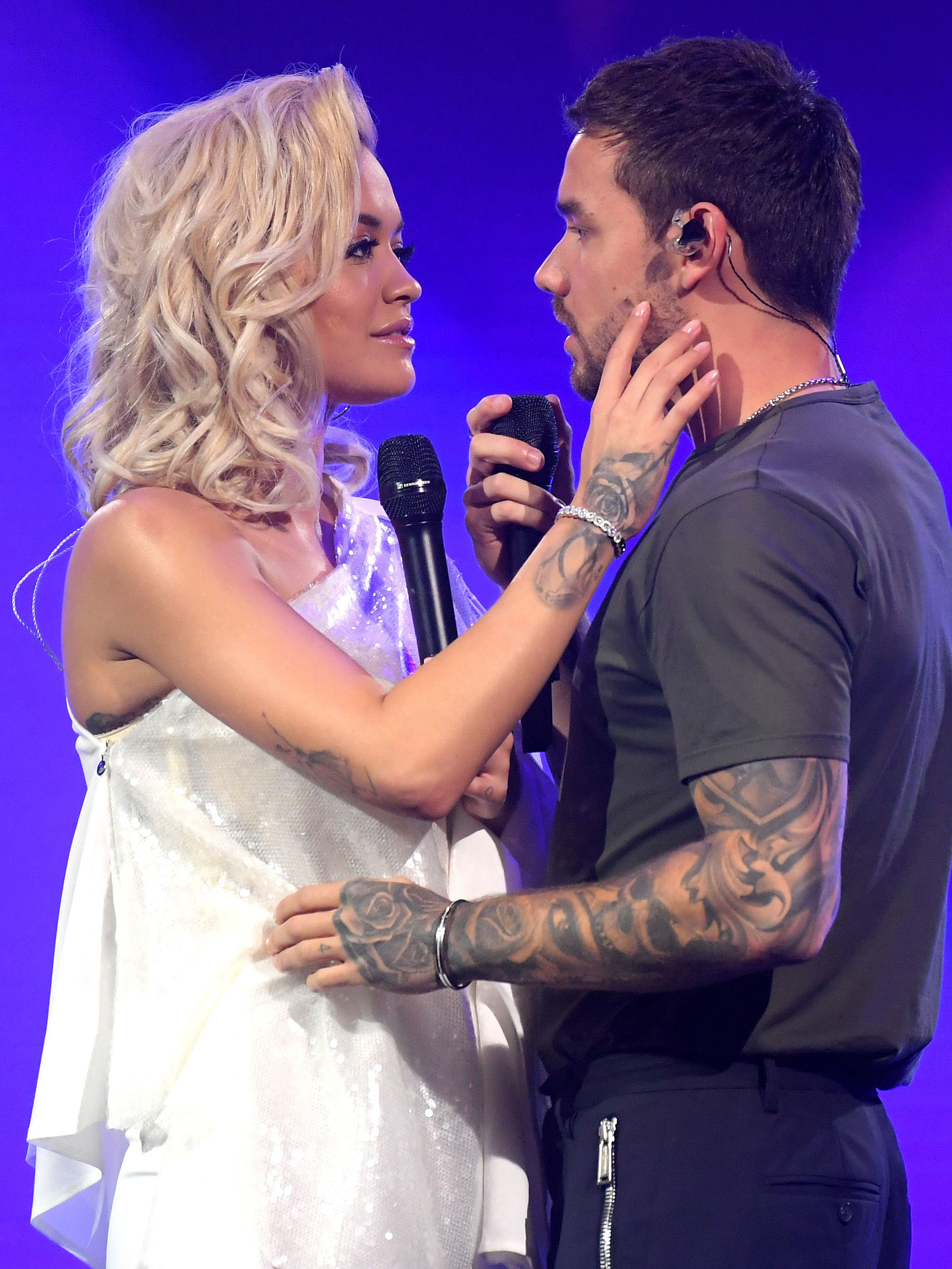 The pop star has been linked to the former One Direction hunk, 25, after the pair collaborated last year on a song for the Fifty Shades Free film.

In fact it was even rumoured that they went on a date to swanky private member’s club Annabel’s last week.

However Rita has denied that there’s anything amorous between them.

She told The Sun: ‘I know people have said there’s something with Liam Payne – and he’s one of the best people I’ve ever met – but we’ve become such close friends.

‘It’s unusual to see a guy and a girl as close friends and it’s unusual for two famous people to have a connection and not have to hook up.’

Rita, 28, also said that having a romance is ‘too difficult’ and she ‘gets linked to every man she’s seen out with’.

The Girls hitmaker added: ‘To be really honest with you, right now a relationship isn’t my main priority.

‘But I don’t want to leave it too late either, because I do want to have a massive family in the future.’

Rita was previously linked to Andrew Garfield and the pair were pictured looking cosy back in March.

MORE: Louise Redknapp hints at ‘awkward’ split from Jamie in emotional new lyrics as fans tell her to ‘get ex back’

But the liaison was short-lived despite them reportedly spending Christmas together.

A source said that Rita took the break up ‘hard’ but she loves being in the spotlight and Andrew, 35, prefers a more private existence.

Rita also admitted to The Sun: ‘I’m not embarrassed to say I love being a pop star.

‘There are so many pop stars out there who hate being a pop star.’

Rita was also in a relationship with super star DJ Calvin Harris but they parted ways back in 2014 amid some drama about the Scot not allowing Rita to use some music they had worked on together.