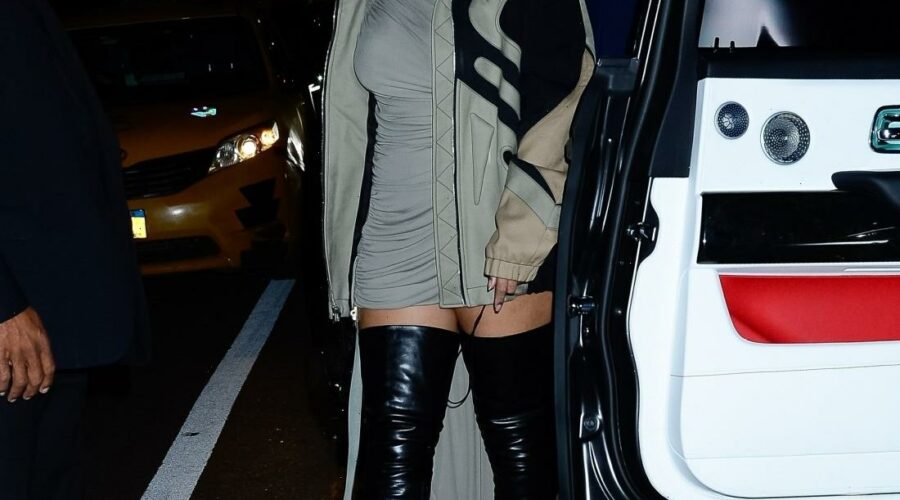 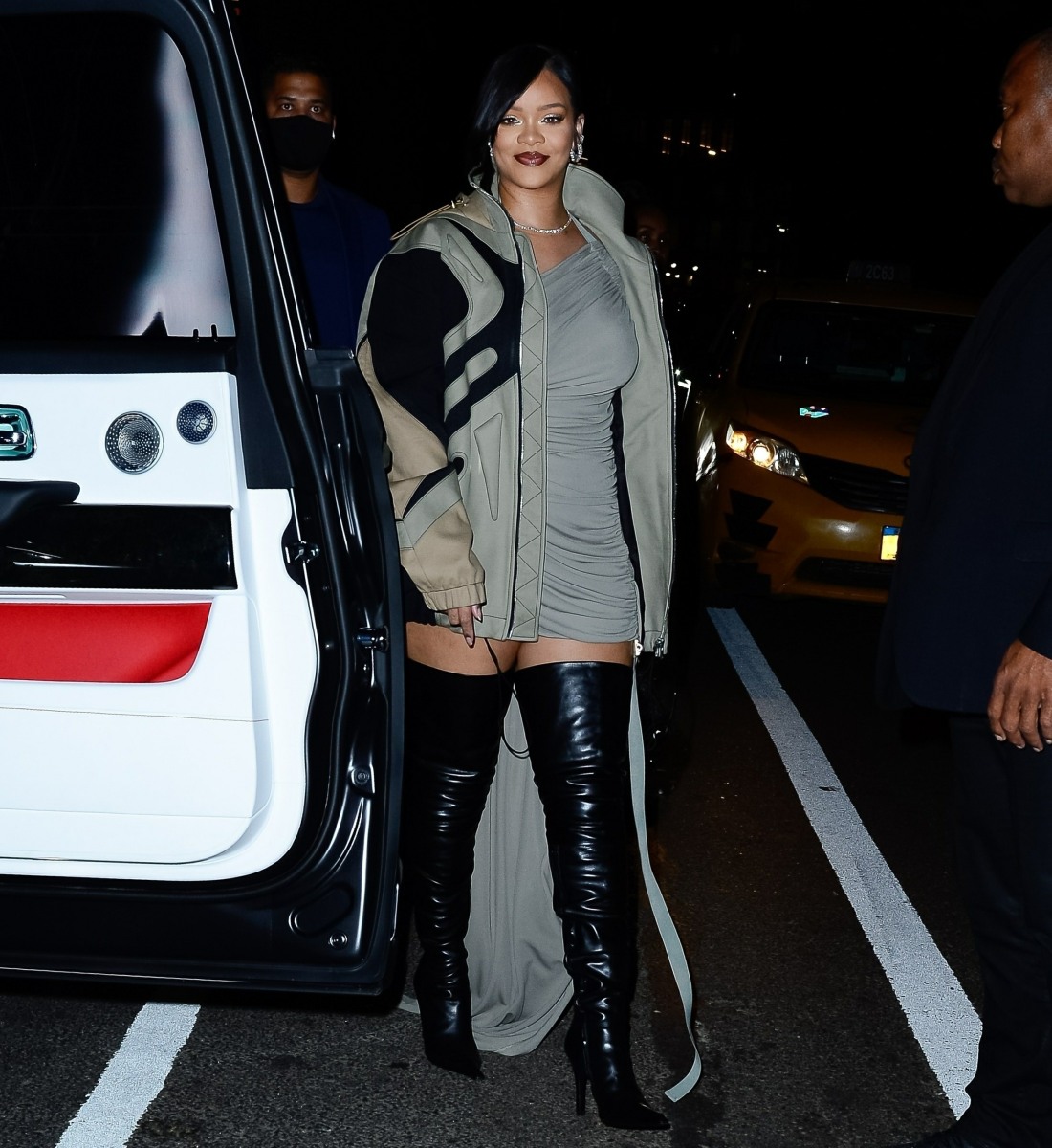 Late last week, there was a sudden announcement from the NFL. Pepsi was no longer going to be the sponsor for the Super Bowl Halftime Show, and the new Halftime sponsor is Apple Music. Almost instantaneously, rumors circulated that now, finally, Taylor Swift was finally going to be the Halftime artist. Swift had never been seriously considered because she’s had a years-long sponsorship with Coca-Cola/Diet Coke. But she also has a close association with Apple Music, so surely it’s Swifty’s time, right? Wrong. Rihanna will be the Halftime act for the 2023 Super Bowl.

Must be NFL on the brain: Pop icon and entrepreneur Rihanna will perform at next year’s Super Bowl LVII Halftime Show, the NFL announced Sunday. The news comes after both Rihanna and the NFL tweeted a picture of the musician’s hand holding a football Sunday afternoon, sparking speculation that she would be the halftime performer.

In the NFL’s statement, Jay-Z, whose entertainment agency Roc Nation is one of several executive producers on the halftime show, called Rihanna a “generational talent.”

“Rihanna is a generational talent, a woman of humble beginnings who has surpassed expectations at every turn,” Jay-Z said in the statement. “A person born on the small island of Barbados who became one of the most prominent artists ever. Self-made in business and entertainment.”

Oh, I missed that Roc Nation is the executive producer next year. That makes sense, although I wonder why Jay-Z isn’t doing it himself. As for Rihanna and her Army… well, the fans are halfway hoping that this means they’ll be getting the long-awaited new album. LOL, Rihanna has played around with her fans for so many years, I hope y’all aren’t genuinely expecting anything at this point. Just sit back and enjoy the ride. Rihanna’s Halftime show could be very cool. Also: Rihanna has been massively critical of the NFL for years and years. She’s highlighted Colin Kaepernick and how he was blacklisted from pro football, and she’s basically just sh-ttalked the NFL for years. She’s not doing the Halftime show for the money because artists don’t get paid in any traditional way – so I am legitimately curious about why Rihanna is doing this and what she’s getting out of it.

09/26/2022 Celebrity Comments Off on Rihanna will be the 2023 Super Bowl Halftime act, not Taylor Swift
India