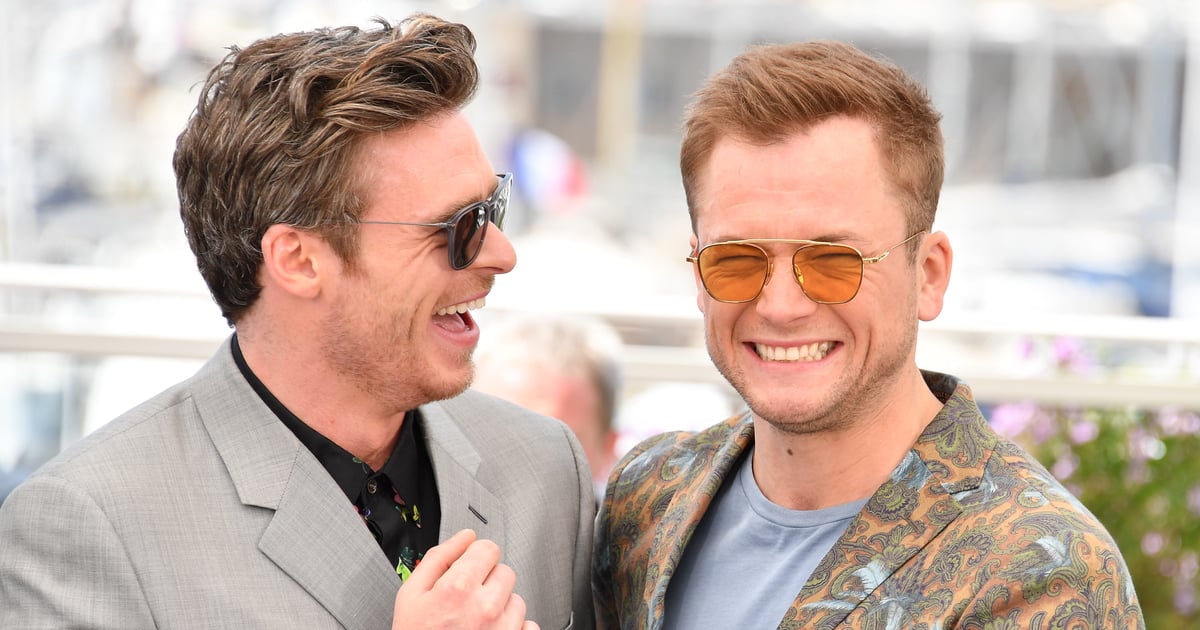 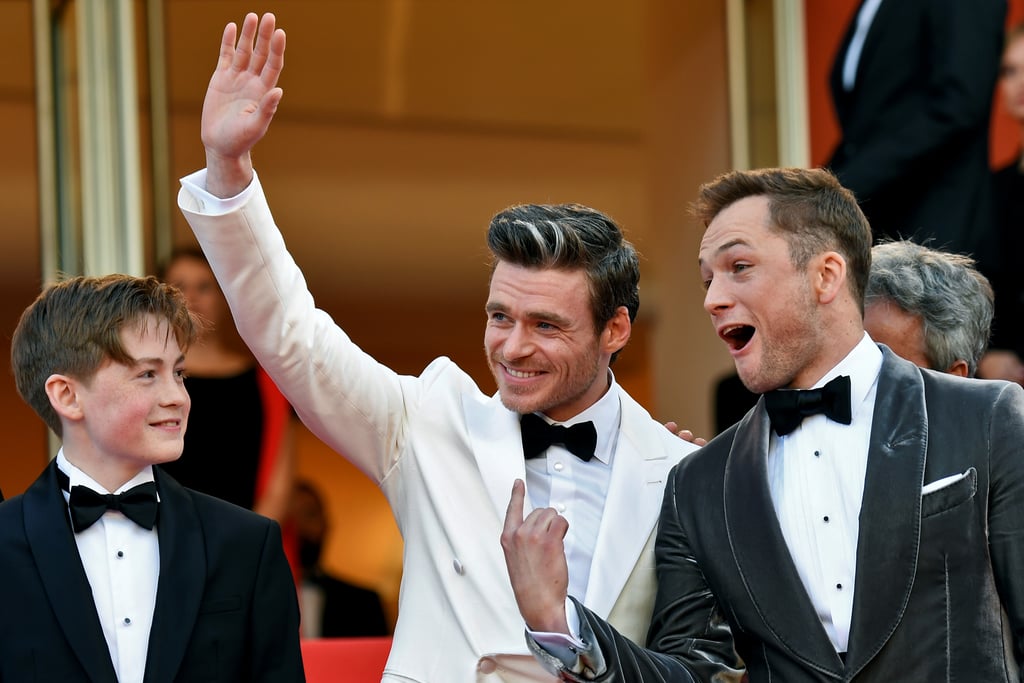 The buzz around the Elton John biopic Rocketman has really been building up over the last few weeks, and now that the musical movie is finally in theaters, that hype is only set to grow. One thing that’s already been making an impact is the onscreen chemistry between Taron Egerton and Richard Madden. The romance between the pair (as Elton John and his manager and lover John Reid) has stirred up the emotions of plenty of viewers and led to an enormous amount of shipping for the two British actors. The good news for those who can’t get enough of them? They’re just as cute offscreen too. Seeing them laughing, posing, and hanging out during the promotional tour has definitely helped fuel the fandoms of both actors. Whether they’re hanging out in Cannes or hitting the red carpet in London, they always seem happy in each others’ company. Keep reading for just a few of their cutest moments together.