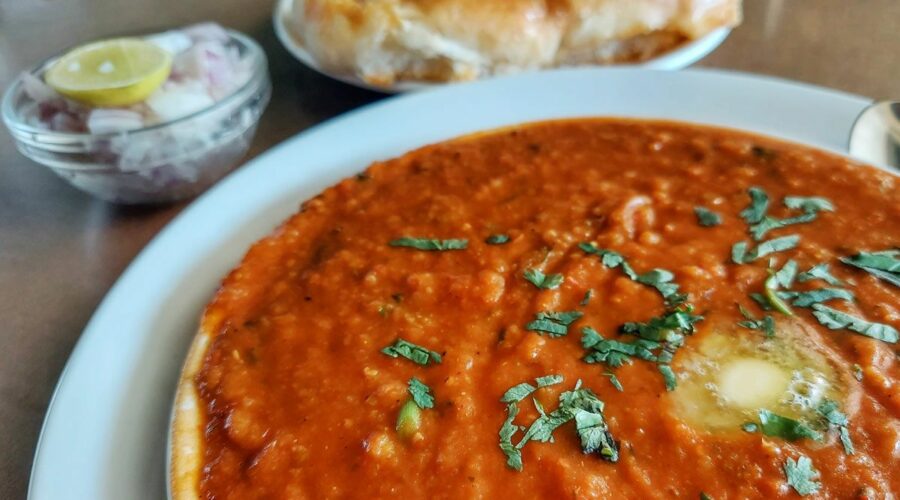 When you make the Bombay all-time favourite Pav Bhaji at home, it tastes quite different from the Pav Bhaji you might eat at your specially chosen street food vendor.

But buttery fresh-off-the-stove bhaji tastes very good too — it’s bit like how dosas made at home are just as good as a paper dosa had at a restaurant.

While making home bhaji you can also moderate the spice and the butter.

The best-tasting Pav Bhaji — pan-fried soft rolls crispened up and served with cooked spiced mashed vegetables — has, of course, a lot of butter.

If you would like to cut back on the butter, reserve it for frying the pav, where the taste is kinda essential.

Many types of vegetables go into Pav Bhaji. In this recipe I have added the vegetables my family prefers to eat in their bhaji. But carrots, cabbage, beans, a red capsicum, even mushrooms, may be added too for taste and additional nutrition as well.

Finding the right substitute for a pav or poiee outside of Mumbai or Goa might be a challenge. You could try a dinner roll or a Scottish bap-kind of bun or a pocket-sized ciabatta.

The reason why Pav Bhaji is a very Mumbai dish harks back to the introduction of pao to Mumbai from Portugal when Bombay was under the Portuguese crown. Also, according to information from various sources, its Mumbai popularity happened because the city’s army of mill workers once apparently often lunched on the cheap, filling Pav Bhaji.

If you have brought Lord Ganesha home this season and are expecting family and friends to drop by, serve up as a one-plate meal, with the modaks, some hearty Pav Bhaji by Zelda Pande. 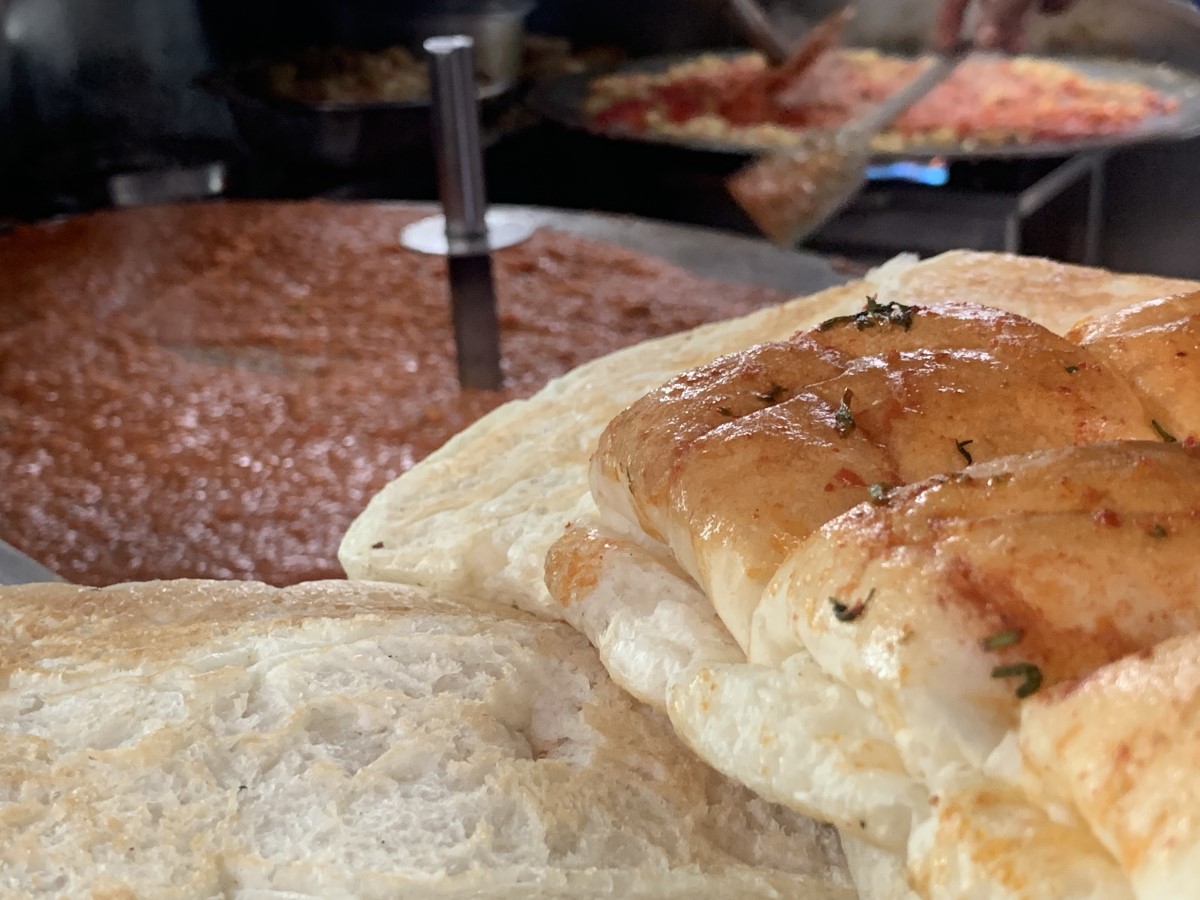 Zelda’s Note: For Jain Pav Bhaji use 3 peeled green bananas, cut into large chunks, instead of potatoes. Skip the onions, ginger and garlic, add 1 tsp saunth or dried ginger and up the hing.

If vegan, use cashew butter instead of dairy butter.

To lower the calories and carbs, use green bananas instead of potatoes and cut back on the butter. Instead of pav use whole or multigrain buns.

For low-sodium Pav Bhaji use unsalted butter and bake your own rolls. Most bread or rolls or pav may have a higher sodium content. Opt to make your own pav or rolls from scratch using Georgina Umdor’s Bread Roll/Pav (external link) recipe: Mix 450 gm maida or all-purpose flour, 7 gm instant yeast, 1 tbsp vegetable oil, 350 ml lukewarm water and knead for 5-7 minutes into a smooth dough.
Cover and allow it to rise for an hour.
Knead again till smooth and divide into 8 round pieces.
Place, spaced out, on a baking sheet to rise for a further 30 minutes. Brush with a little beaten egg and bake in a preheated oven at 220 ° C for 10-15 minutes or till golden brown.

You may want to add a 2 tsp kasuri methi or dried fenugreek and 1 tsp crumbled dagar phool or stone flower to the bhaji while it is cooking, for a new taste.

Grate a little cheese onto the bhaji while serving for a richer flavour.

Grind in a blender or a spice mill to a fine powder and store the excess in a labelled zip-lock bag in the freezer, where it will stay fresh for a year plus.