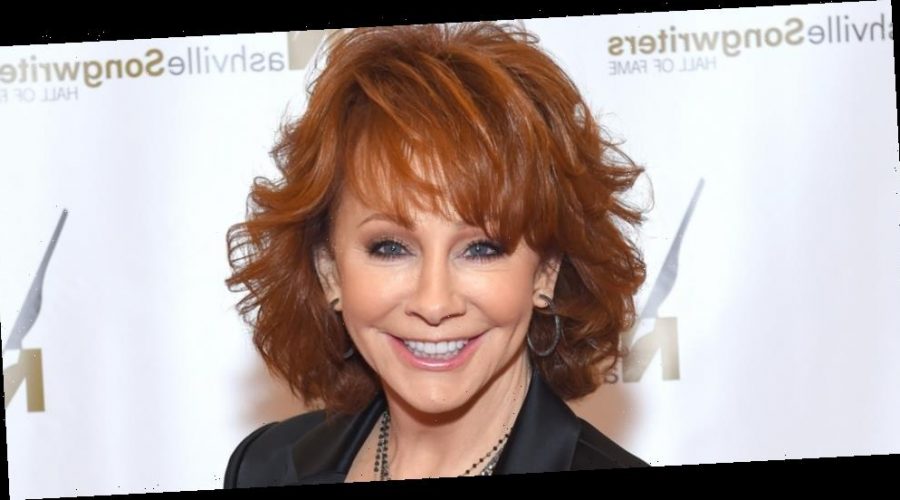 Reba McEntire is taking on a new role.

The 65-year-old singer and actress is set to star in a series based on Fried Green Tomatoes at NBC, Variety reported Wednesday (October 14).

PHOTOS: Check out the latest pics of Reba McEntire

Here’s a plot summary: “The hour-long drama project is described as a modernization of the novel and movie that explores the lives of descendants from the original work. When present-day Idgie Threadgoode (McEntire) returns to Whistle Stop after a decade away, she must wrestle with a changed town, estranged daughter, faltering cafe and life-changing secret.”

Fannie Flagg, author of the original novel Fried Green Tomatoes at the Whistle Stop Cafe and co-writer of the film’s screenplay, will also executive produce.

It was recently revealed that Reba is dating this actor!