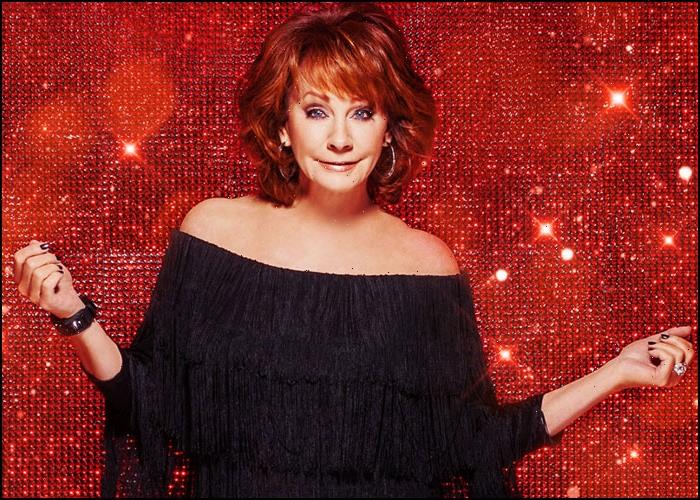 Reba McEntire is going to be a series regular for the upcoming third season of the ABC crime drama “Big Sky.”

The Grammy-winning country music star will play the role of Sunny Brick, the Brick family’s matriarch, “a successful backcountry outfitter with a secret history of missing customers.”

“So excited to join @bigskyabc next season!” McEntire said on her Instagram Stories.

Acting is not new to the musician. She starred in the television show “Malibu Country,” TV film Christmas in Tune, and in WB Network/CW comedy “Reba,” which ran for a 127 episodes during its six-season run. Reba was nominated for Golden Globe award.