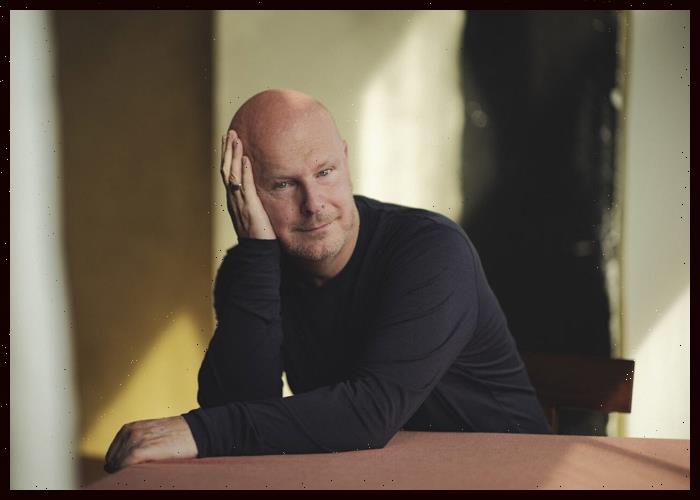 Philip Selway has announced that his third solo album, Strange Dance, will be released on February 24 via Bella Union.

Selway also shared the lead single, “Check for Signs of Life”, which is available to stream.

Speaking about the upcoming album, the Radiohead drummer said, “One of the things I’ve liked about this record is it’s me as a 55-year-old not trying to hide that fact.”

“It feels kind of unguarded rather than seeing that aging process as something that needs to be hidden. I wanted it to have that space so if you’re listening to it, you can lose yourself in it. Almost like a refuge,” he added.