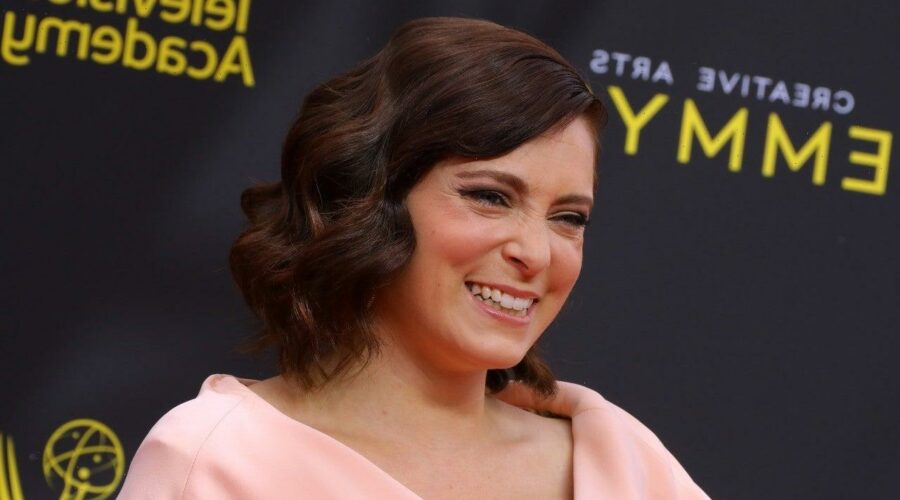 Rachel Bloom is feeling a weight lifted off her shoulders.

The Crazy Ex-Girlfriend actress took to Instagram on Aug. 12 to share raw photos from her breast reduction surgery. “I did it!” Bloom captioned two makeup-free selfies from pre and post operation.

Her friends and fans flooded the comments section of her post with positive messages and well wishes for a speedy recovery, including Chelsea Handler who wrote “Love it!”

Bloom has previously spoken out about the troubles that her large chest has caused her over the years. In 2016, she even used her experiences to write a humorous song for an episode of Crazy Ex-Girlfriend called “Heavy Boobs.” On the track, the comedian sings about how her double D boobs weigh more than a toddlers head, among other things.

Following the release of the song, Bloom opened up to Entertainment Weekly about how she hoped the lyrics would resonate with other women facing the same issues. “It was really important to me that this song would not come off as, ‘Look at me and my big boobs! I’m so sexy, oooh!’ I wanted it to invite women in,” she explained.

“I didn’t want to fixate on what boobs are for,” Bloom added. “But I wanted to point out that they’re, like, baby faucets.”

Bloom also noted how the size of her chest kept her from doing things she loved — like dancing. “My boobs were a burden, because when they were painful, nothing would get done,” she said. “It didn’t feel like my body.”

That wasn’t the only time Bloom opened up about the size of her chest and how they’ve affected her. In the forward for Caitlin Brodnick’s book about BRCA, Dangerous Boobies: Breaking Up With My Time-Bomb Breasts, Bloom wrote about how she initially loved the idea of having big boobs, but that quickly changed.

“As I got older and gained weight/went on birth control, my boobs grew from a modest B to a ‘Why do I look skanky even in a T-shirt?’ DD,” she wrote. “Sometimes, they’re big in a cartoonish way that doesn’t feel like they’re a part of my body. So, when I became a comedian, I had a choice: be objectified against my will or take charge of my image and show them off with an ironic brazenness.”