A Question of Sport: Sam Quek jokes about giving birth

A Question Of Sport’s Sam Quek recently gave birth to a baby boy. However, the former field hockey player has been unable to shake off her postpartum symptoms, which have left her seeking help for her bald patches as her hair continues to fall out.

Absolute nightmare for me & my hoover!

The presenter shared a photo of her hair stylist working on her mane yesterday afternoon, determined to cover up the bald spots.

The 33-year-old, who gave birth four months ago, groaned in her tweet: “The Postpartum continues!”

“My hair is shredding thick & fast at the moment, especially at the front,” she explained candidly.

“Absolute nightmare for me & my hoover!” 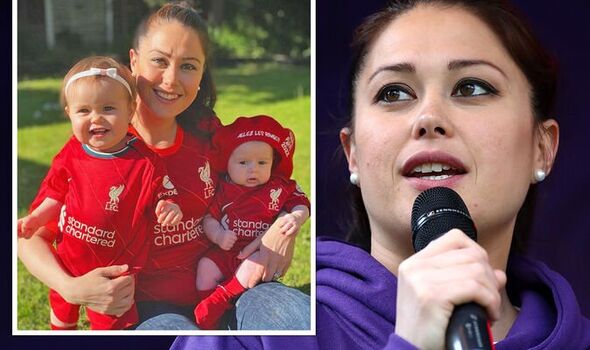 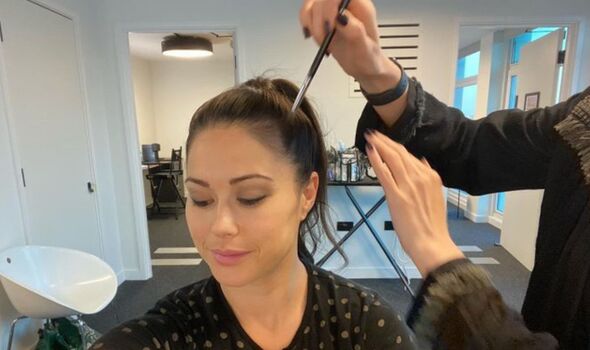 The Olympic medalist added: “Fellow Mums will know what it’s like.

Top Gear star Paddy McGuinness, who very recently split up with wife Christine, wrote a personal reply in the comments, joking: “Welcome to my world!”

Sam added a crying with laughter emoji by way of response. 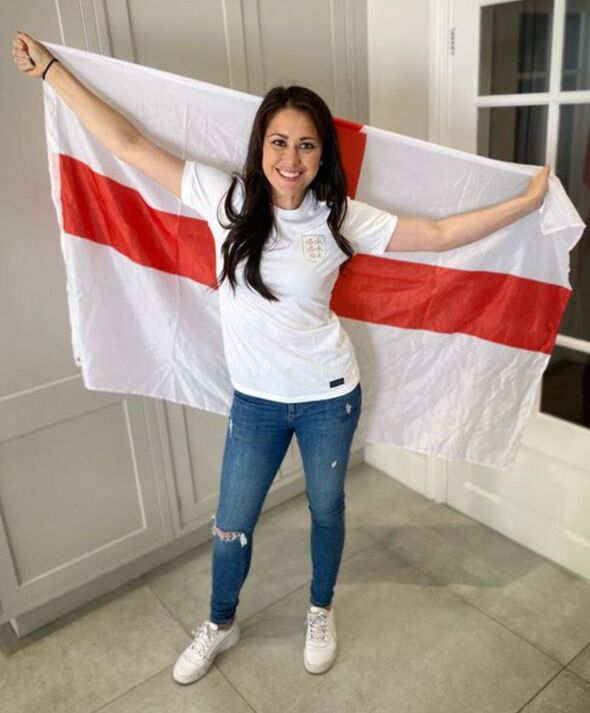 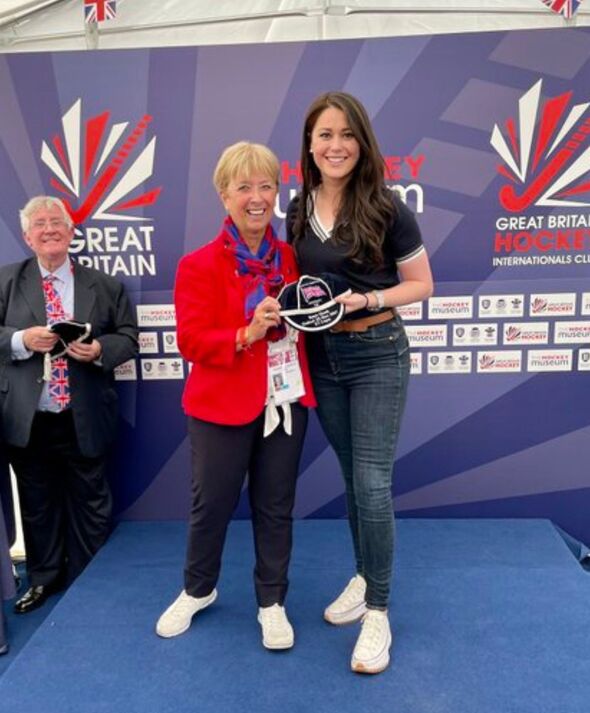 Meanwhile, some of Sam’s 203,000 followers added their own hints and tips at dealing with hair loss.

One suggested she should get her thyroid gland checked if the hair shedding had become too excessive.

Others recommended hair oils and increasing blood circulation to the scalp.

Meanwhile @Tedferguson87 praised her honesty, writing: “Well done for making this public and reaching those who might think they are going through this alone.”

Sam’s candid confession about her hair loss struggles was a rare personal tweet among a string of impassioned messages about sport.

Her baby son is the second addition to the family, arriving just 12 months after the birth of her first child, a daughter named Molly.

Despite the postpartum symptoms, her two children have been a reason for Sam to celebrate, after suffering a heartbreaking miscarriage before she conceived them.

Husband Tom revealed previously that the star felt she had “let people down”.

There were also complications with giving birth to Molly naturally, which had led to doctors carrying out a C-section.

However, Tom recalled that he knew his Olympic award winning wife had the strength to carry on, while having a candid moment alone with her in the hospital.

“I’d seen 24 hours of this woman climbing Everest with weights on her back,” he recalled to OK! magazine, “[and] I could see the face – the Olympic face.”

Determined Sam feels that her initial struggles with childbirth have all been worth it as she builds her family.