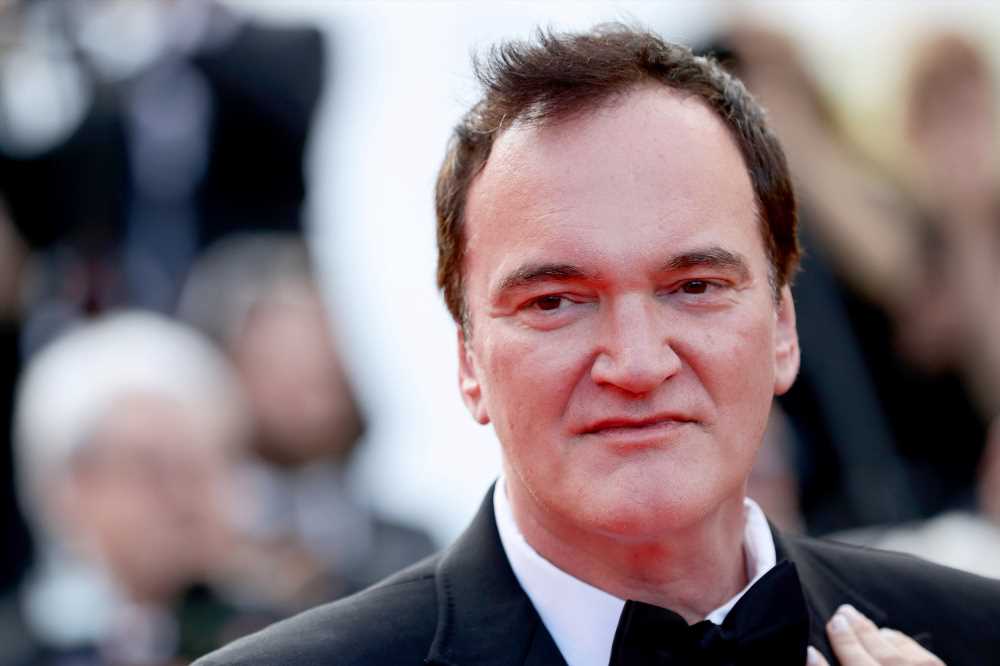 There’s speculation in showbiz circles that Quentin Tarantino could re-edit his latest film, “Once Upon a Time in Hollywood,” after its Cannes debut.

According to the Hollywood Reporter, Tarantino hasn’t indicated that he’ll tinker with the 159-minute movie before its July 26 opening.

But Tarantino worked on the movie up to the last minute before Cannes and has time to make more changes.

Sony’s Tom Rothman told THR on any such plans: “You’d have to ask the maestro himself.”

Related posts:
06/07/2019 Celebrity Comments Off on Quentin Tarantino may not be done editing ‘Once Upon a Time in Hollywood’
TV & Movies