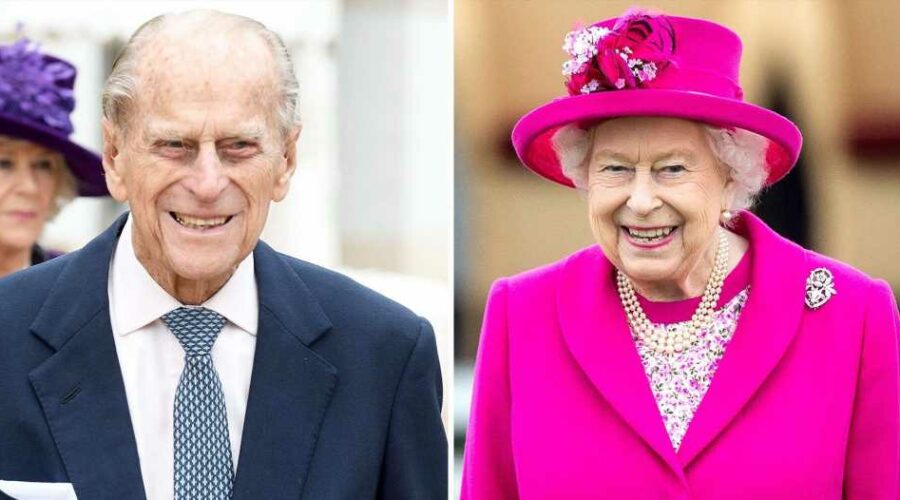 A floral tribute. Queen Elizabeth II honored her late husband, Prince Philip, with a new addition to her beloved garden.

The monarch, 95, recently received a new rose named for the Duke of Edinburgh ahead of what would have been his 100th birthday, Buckingham Palace said on Wednesday, June 9. The queen’s longtime partner died on April 9 at age 99, just two months shy of his landmark birthday on June 10. 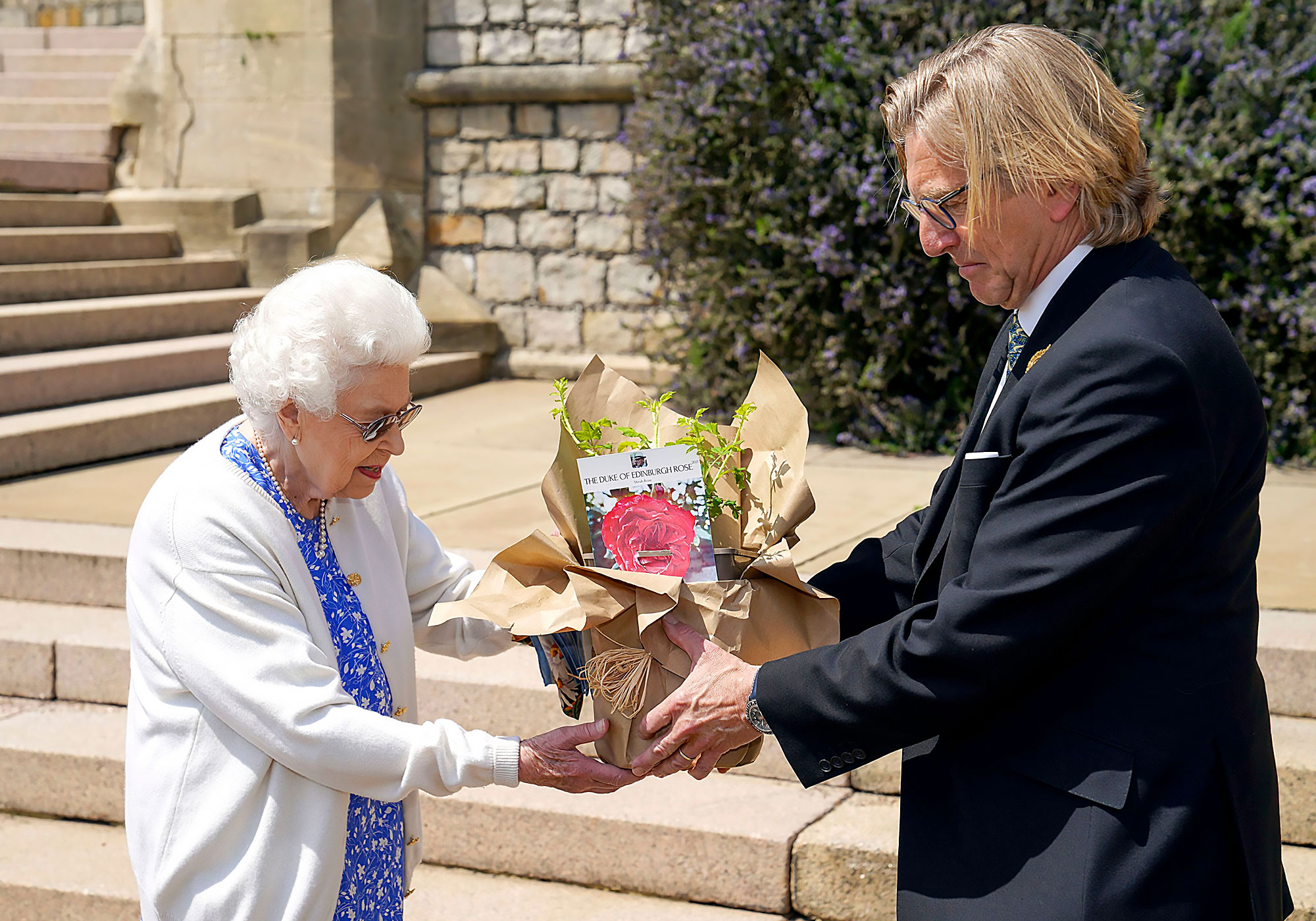 “Whilst being very poignant, it was a delight to give Her Majesty The Queen … the Duke of Edinburgh Rose to mark what would have been [his] 100th birthday and to remember his remarkable life,” Keith Weed, president of the Royal Horticultural Society, said in a statement to Reuters.

The rose has been planted in the gardens at Windsor Castle, where Philip died and where the queen has spent much of her time during the past year.

The newly bred rose, created by rose breeders Harkness Roses, is bright pink in color and is available for purchase in the U.K. Proceeds from sales of the bloom will go toward the Duke of Edinburgh’s Living Legacy Fund, a program dedicated to the education of young people. 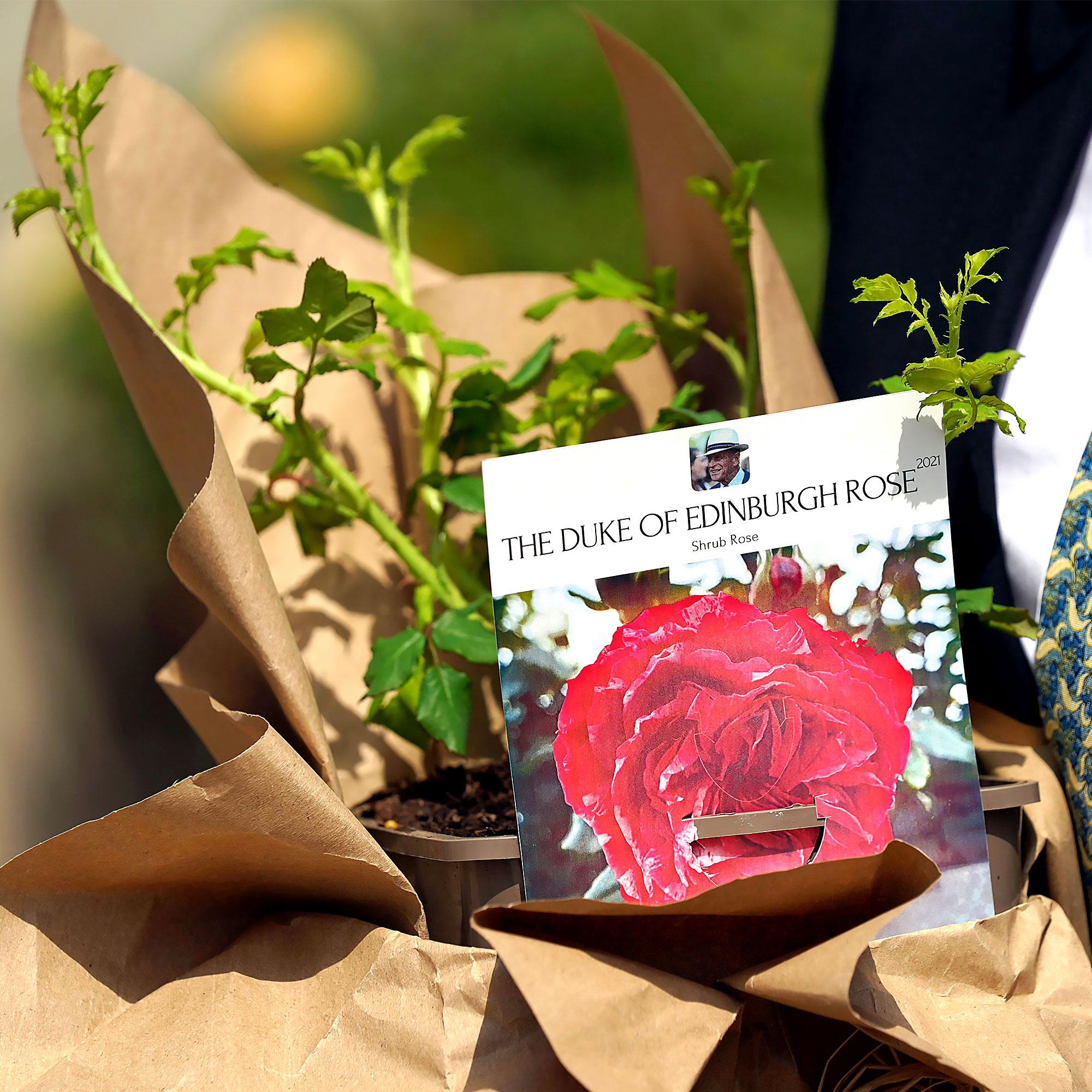 Later this week, the queen will celebrate her birthday with the annual Trooping the Colour parade, which will be scaled back because of the ongoing coronavirus pandemic. In place of Philip, her cousin Prince Edward, Duke of Kent, will accompany her, Buckingham Palace announced on Friday, June 4.

On her actual birthday, April 21, the queen released a statement thanking the public for their well wishes following Philip’s death.

“I have, on the occasion of my 95th birthday today, received many messages of good wishes, which I very much appreciate,” she said at the time. “While as a family we are in a period of great sadness, it has been a comfort to us all to see and to hear the tributes paid to my husband, from those within the United Kingdom, the Commonwealth and around the world.”

Though Philip had been in poor health for a while, a source told Us Weekly that the queen was still surprised by his death.

“Prince Philip’s passing has hit the queen harder than expected, but she’s remaining calm and collected,” the insider said in April. “She’s strong and I’m sure she’ll pull through.”

A Breakdown of the Royal Line of Succession

Another source added that the former navy officer would have wanted her to continue on with her plans and events.

“Her emotions are very raw right now, but the queen knows Philip would hate it if she sat around moping for the rest of her years,” the insider told Us in April. “He would have wanted her to look after herself first and foremost instead and she intends to do her best.”