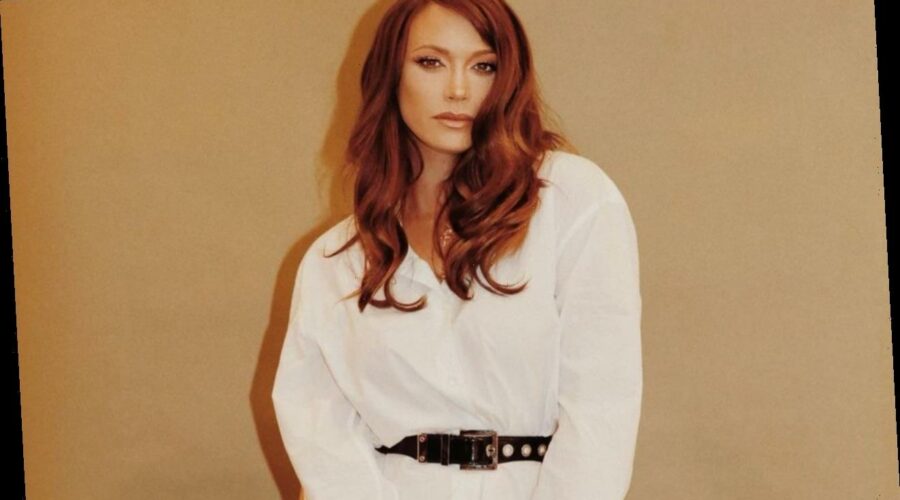 The ‘Jai Ho! (You Are My Destiny)’ singer can’t hide her excitement while announcing she is expecting her first child, a baby boy, with husband Mikey Marquart, calling it ‘a dream come true.’

AceShowbiz –Jessica Sutta of The Pussycat Dolls is pregnant. When coming forward with the news that she is expecting her first child with husband Mikey Marquart, the “Jai Ho! (You Are My Destiny)” singer could not help but get emotional.

The 38-year-old shared her pregnancy news when speaking to Entertainment Tonight. “It’s been an exciting year for me so far. I got some crazy news to share. I’m having a baby,” she exclaimed. “I’m due in May. I’ve always wanted to be a mommy. I swear, I’m going to get so emotional because I’m finally able to say it…It’s been so exciting and it’s a dream come true.”

“It’s just been an incredible journey. What a beautiful gift that 2020 gave me. I’m having a little boy named M.J.,” the expectant mother went on gushing. “I can already tell that he’s a drummer like his daddy…Or he’s a dancer like Mommy because he’s kicking, too.”

“I’ve always wanted to be a mommy more than anything in the world,” she further emphasized. “And I called [Robin Antin], and I said, ‘Robin, let’s do something fun for the baby reveal. Let’s do an homage to the Pussycat Dolls [to] show where I come from, and do like a fun strip tease, and then boom, baby bump. And just have fun with it and celebrate this beautiful time in my life.’ “

During the chat, Jessica divulged that she and her husband have yet to pick a name for their unborn child. “He feels like an M.J. to me, but he could be a Mikey, a Jesse, a Zion, or maybe he’ll make up his own name when he gets older. Whatever he wants. It’s his life. I’m just going to have the pleasure of being his mother, and I’m going to let him live and be exactly who he wants to be,” she stated.

Jessica also shared the exciting news on her Instagram page as she declared, “Surprise! We are having a baby!” The announcement prompted her former bandmate Carmit Bachar to exclaim in return, “Yayayay!!! Sooo beyond excited. Love you!!” TV personality Christine Quinn also reacted to the news by simply enthused, “OMG.”

Jessica and Mikey tied the knot in September 2019 in a ceremony that took place in his parents’ house in Malibu, California. The couple first met in 2016 at The Beach House Malibu sober living facility. 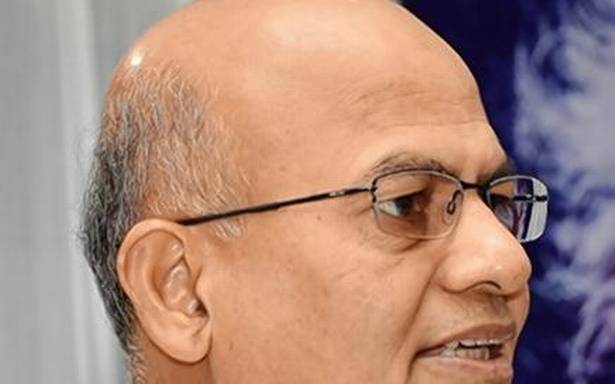 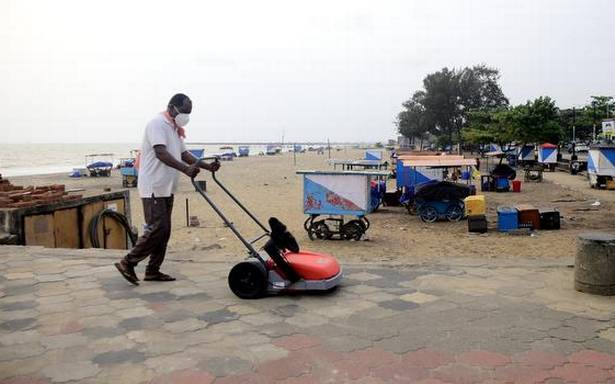