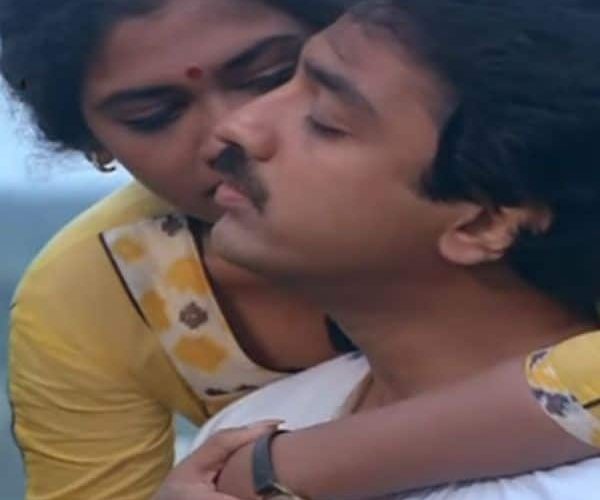 Punnagai Mannan: Rekha’s shocking revelation about the ‘unplanned kiss’ by Kamal Haasan in the film is making a lot of news. K Balachander was the filmmaker. 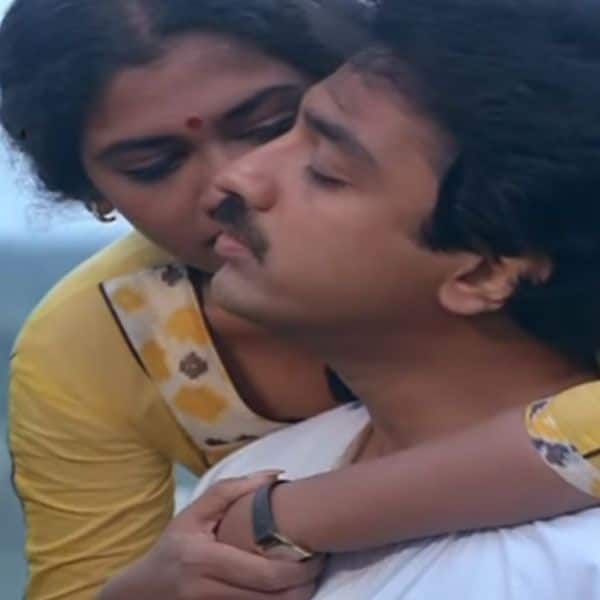 Unplanned kisses do happen in films. Yes, this has been reaffirmed by veteran actor Rekha who starred with Kamal Haasan in Punnagai Mannan. In an interview to The News Minute, Rekha has spoken about how the famous kiss between Kamal Haasan and her happened without her being informed about it. Famous Tamil director late K Balachander had directed the 1986 film, where Rekha and Kamal Haasan played lovers who could not marry due to parental pressure. Finally, they decide to commit suicide by jumping off a waterfall. The scene is a legendary one but this revelation has sent shock waves across fans and the general public.