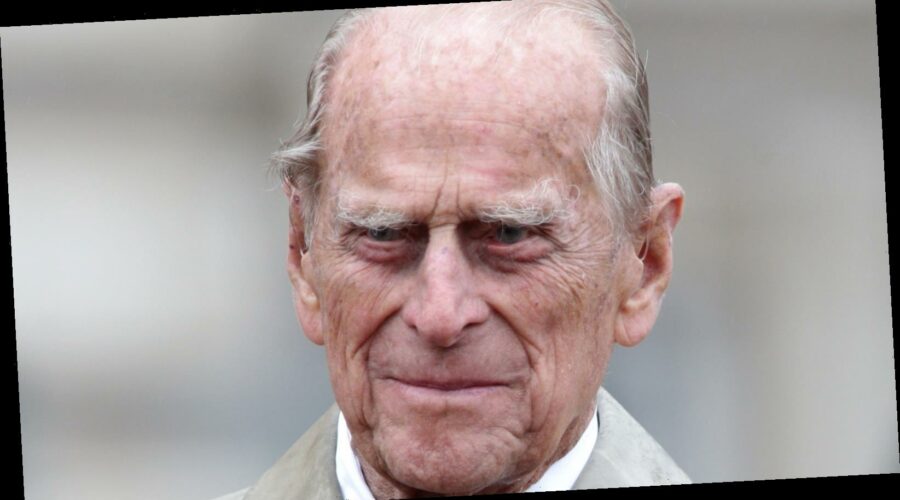 The loss of Prince Philip, who died on April 9, 2021 at the age of 99, has been hard to accept for many, including his grandson Prince Harry and his wife Meghan Markle, who released a statement on their website mourning his death. The Duke of Edinburgh had been dealing with various ailments prior to his death. He was admitted to the hospital on Feb. 16, 2021 after “feeling unwell,” per CBS News. Buckingham Palace later confirmed, via BBC, that Prince Philip was taken “as a precaution.” He was hospitalized for over a month, during which he was transferred to a different hospital where he underwent a successful heart procedure, per BBC. Prince Philip was released from the hospital on March 16.

“His Royal Highness wishes to thank all the medical staff who looked after him at both King Edward VII’s Hospital and St Bartholomew’s Hospital, and everyone who has sent their good wishes,” a statement from Buckingham Palace (via Richard Palmer on Twitter) read after Prince Philip was discharged.

While many royal watchers and fans were glad to see that Prince Philip was well enough to go home, it turns out that the release was on his own terms.

“It was the Duke’s fervent wish to die peacefully at home,” the royal source told the New York Post. “We knew that when he was taken home it was to die on his own terms, not in a hospital bed, but in his own bed. The source added that Prince Philip “didn’t want any fuss” and “wanted to do things his way until the end.”

Prince Philip’s love for Queen Elizabeth and attachment to his family is well known. He spent the last years of his life in retirement and enjoyed life in Windsor Castle and other royal residences.

As of this writing, Buckingham Palace has not yet completely revealed the funeral plans for Prince Philip, although it’s expected that the arrangements will be scaled down due to the ongoing coronavirus pandemic.