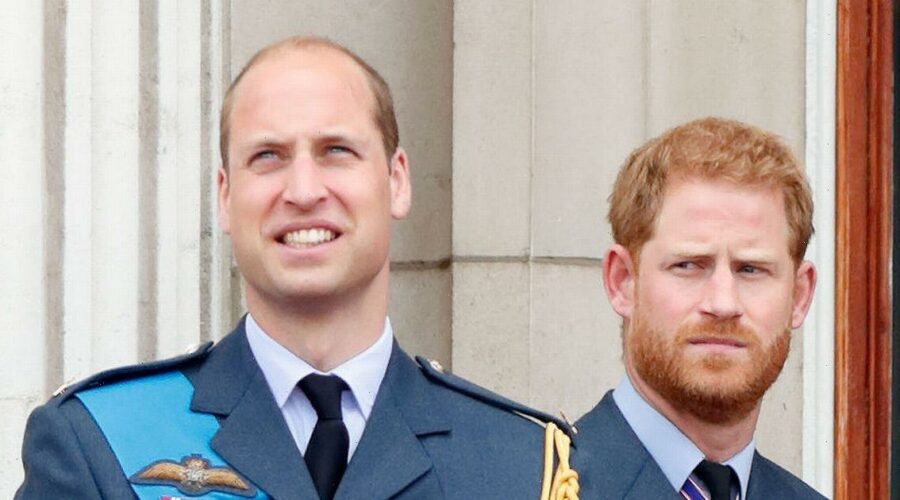 Prince Harry was said to have “slammed the phone down” on Prince William after being confronted with witness statements portraying Meghan Markle as a “bully”, according to a new documentary.

The documentary suggests that Prince William became so angry at his brother’s insistence on protecting his wife from criticism that he jumped in a car “towards Kensington Palace to go and confront Prince Harry”.

The programme, which is set to be broadcast on the BFM TV news outlet in France, also says that traumatised staff resigned from the Royal Household due to “bullying” and set up a WhatsApp group called “The Sussex Survivors Club”.

Set to be released next week during the 25th anniversary of the death of William and Harry’s mother Princess Diana, the series blames the behaviour of Meghan, who just released her first podcast, "for being at the heart of the break-up between William and Harry”, saying that Duchess of Sussex used her position in the Royal Family to intimidate staff while living in Kensington Palace with Harry.

According to the documentary, an email in the autumn of 2018 written by Jason Knauf, former communications secretary to Harry and Meghan, to Simon Case, the Duke of Cambridge’s then private secretary, first shone light on the scandal.

Mr Knauf claimed Meghan had “bullied” two female personal assistants “out of the Household”, referring to one of the unnamed staff members using the letter Y.

The documentary reveals: “The Duchess seems intent on always having someone as a target. She’s bullying Y, and seeking to undermine her confidence.

“We have had report after report from people who have been witnessing this unacceptable behaviour towards Y.”

The Knauf email reads: “I am very concerned that the Duchess had been bullying and harassing two personal assistants, to the extent that she provoked their resignation during the course of the last year.”

The documentary narrative continues: “During 2018 there was indeed a spate of resignations among Meghan Markle’s team.

Pierrick Geais, a Royal author who has written a book about the Duke of Cambridge, told the programme: “William, who already didn’t like his sister-in-law very much, became furious. He called Harry directly, and Harry slammed the phone down.

“Harry didn’t want to know anything, and so William jumped in a car towards Kensington Palace, where he was going to confront Prince Harry.”

Harry and Meghan stepped back from royal duties and moved to Montecito in California in March 2020, however they are tipped to return for a visit to the UK next month.

They will then head to Germany for the Invictus Games Dusseldorf 2023 One Year to Go event, before returning to the UK for the WellChild Awards on September 8.