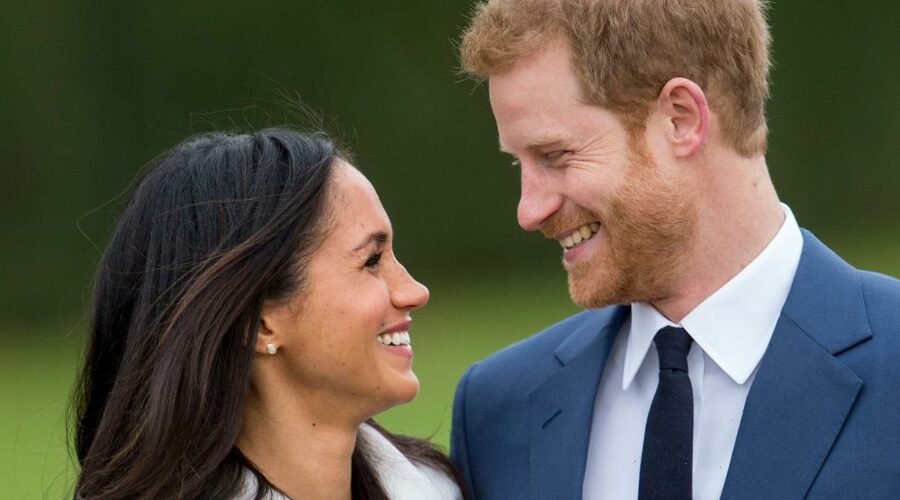 Prince Harry and Meghan Markle got engaged in November 2017, and went on to have a magical royal wedding in May 2018. Their engagement included nods to Prince Harry’s late mother, Princess Diana – did you spot them?

An engagement statement was released from Clarence House, and it read: “His Royal Highness The Prince of Wales is delighted to announce the engagement of Prince Harry to Ms. Meghan Markle. The wedding will take place in Spring 2018.”

After the happy news was official, Prince Harry and Meghan held a photocall and gave a few comments to the press. The couple chose for this to take place in the Sunken Garden at Kensington Palace, a location that was explicitly tied to Harry’s mother.

As well as Kensington Palace being where Harry and his brother William were raised, its garden has now become a memorial area for Diana. The garden officially changed names to become the White Garden in 2017, after being filled with hundreds of white flowers to mark 20 years since Diana, Princess of Wales’ tragic death.

The couple announced their engagement in the grounds of Kensington Palace

Speaking to Sky News, Meghan admitted that this was to ensure that Diana “is a part of this with us.”

At the time, the couple released professional wedding photographs taken within the grounds of Frogmore House. The bride-to-be wore a striking gown by Ralph and Russo and Harry looked very flawless in a smart suit.

REVEALED: Why Meghan Markle changed her engagement ring after she got married

The couple’s engagement photographs were shot by Alexi Lubomirski

The images were taken by photographer Alexi Lubomirski, who was in fact trained by one of Princess Diana’s favourite photographers, Mario Testino.

Meghan’s engagement ring is made with Diana’s diamonds

A very evident nod to the late Princess of Wales is, of course, in Meghan’s dazzling engagement ring. Her mesmerising trilogy ring boasts a large central diamond which was sourced by the Prince in Botswana, but the two slightly smaller diamond’s either side are actually from his late mother’s personal collection. So, wherever Meghan goes, there is a piece of Diana with her!

Make sure you never miss a ROYAL story! Sign up to our newsletter to get all of our celebrity, royal and lifestyle news delivered directly to your inbox. 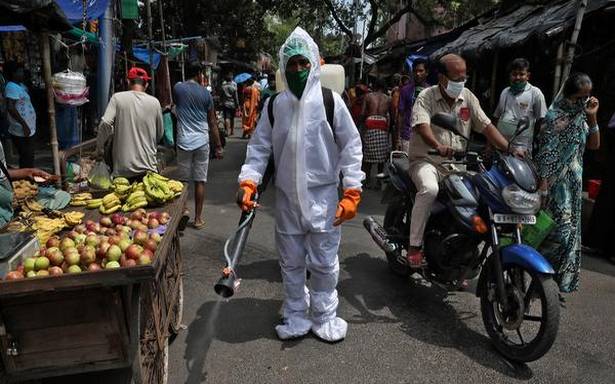 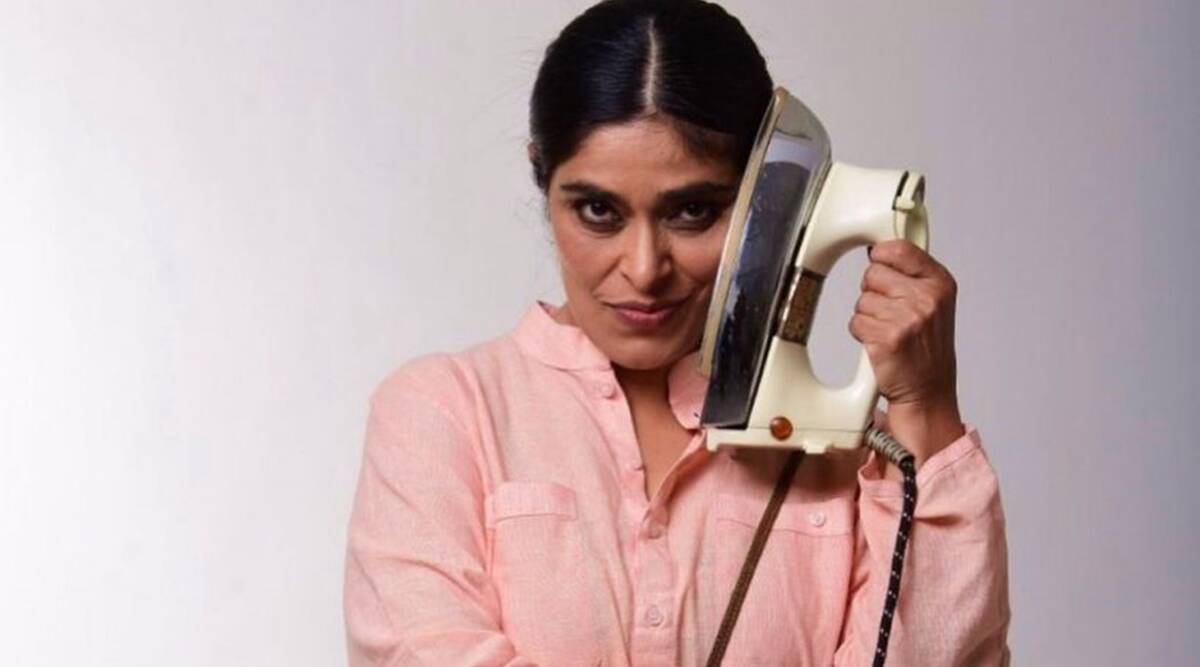