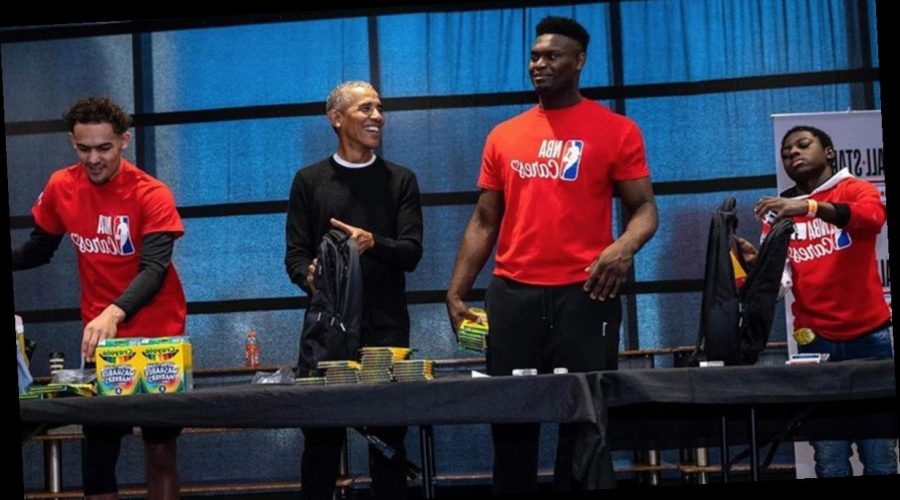 How’s this for an All-Star squad … Barack Obama, Zion Williamson, Trae Young, and Luka Doncic teamed up with volunteers to pack 500 kits full of school supplies and food.

44 and the NBA superstars linked up with over 400 volunteers on Friday in Chicago … as part of the 13th NBA Cares All-Star Day Of Service.

The goal is to “empower under-resourced Chicago Public Schools’ students to reach their highest potential” by providing food donations and school supplies to local Chi-town students and teachers.

Nike, SAP, and State Farm also contributed resources that made the event possible.

19-year-old Williamson was asked about working side-by-side with President Obama … and it was clear even hoop icons get star struck.

“He said I was playing great. I kind of zoned out after that. That’s all I needed to hear, to be honest,” Zion said.

This isn’t the first time Obama and Zion have been in the same building. Last year the former Prez was in the house at Cameron Indoor on Duke’s campus when Williamson’s Nike shoe blew out during the opening minutes of the Blue Devils vs. Tar Heels game.

But this time … no one go hurt, but a whole lotta people were helped. 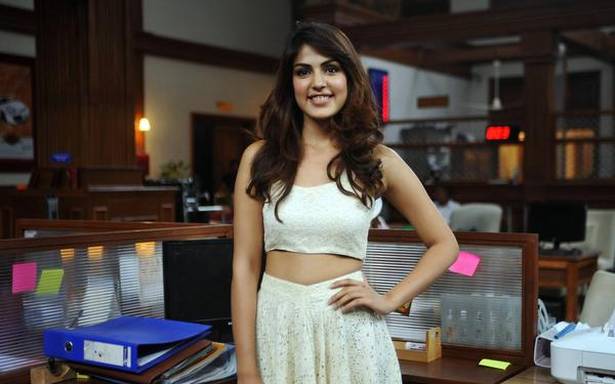 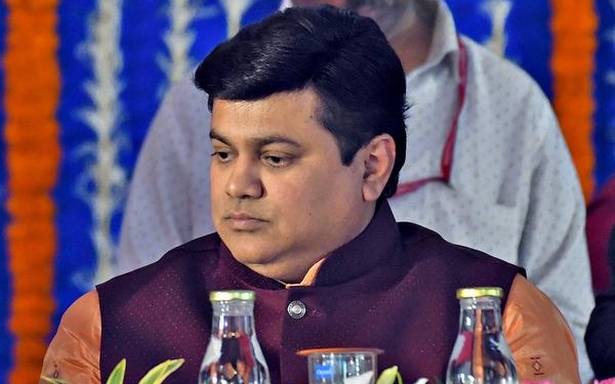