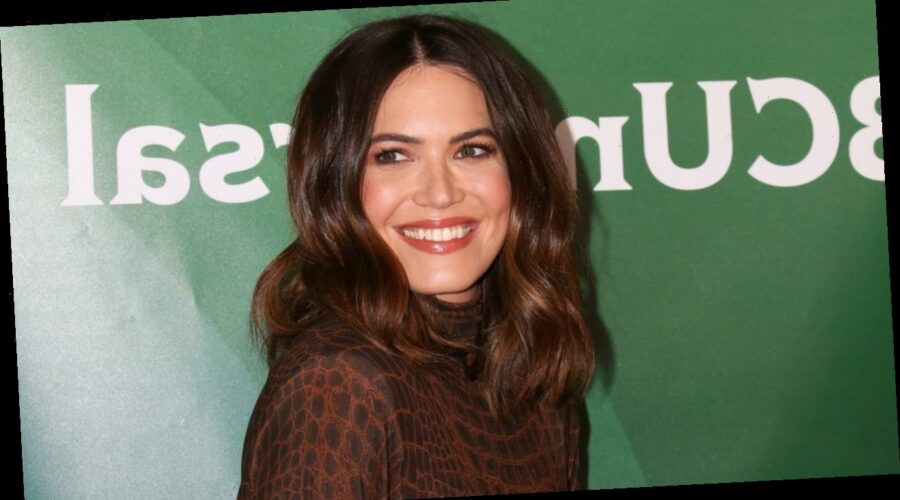 Mandy Moore is getting ready for her baby’s arrival. The This Is Us star shared a glimpse of her stunning nursery as she prepares to give birth. The 36-year-old actress reposted photos on her Instagram Story on Saturday from interior designer Sarah Sherman Samuel, who has been creating the special room for her bundle of joy. 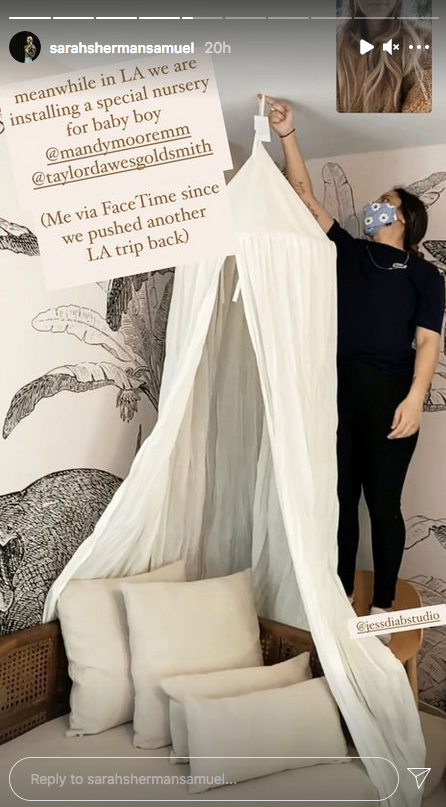 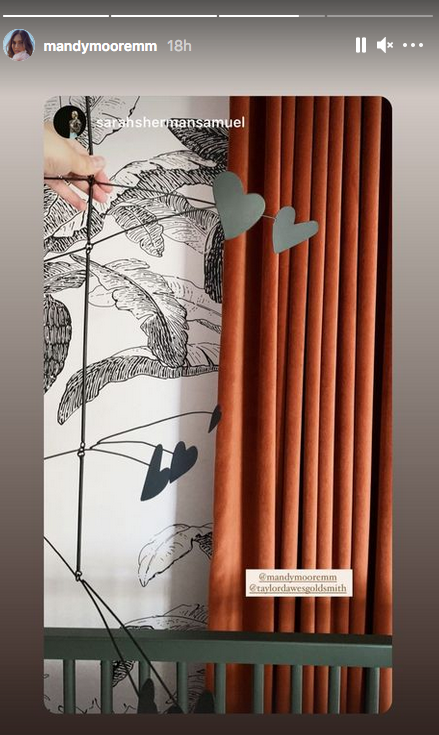 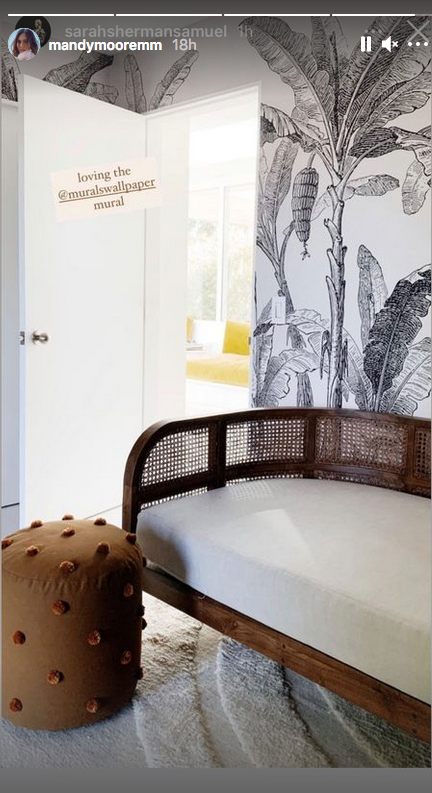 Just this past week, Moore — who has been sharing pregnancy updates with her fans — revealed that she was forced to rethink her birthing plan after her platelets dropped “exponentially.”

“Weekly platelet check at the hematologist. My platelets have dropped exponentially during pregnancy and it’s sadly altered my birth ‘plan,'” she wrote alongside a photo of herself cradling her baby bump. “Any other pregnant folks in the same boat??”

For more on Moore’s pregnancy, see below.