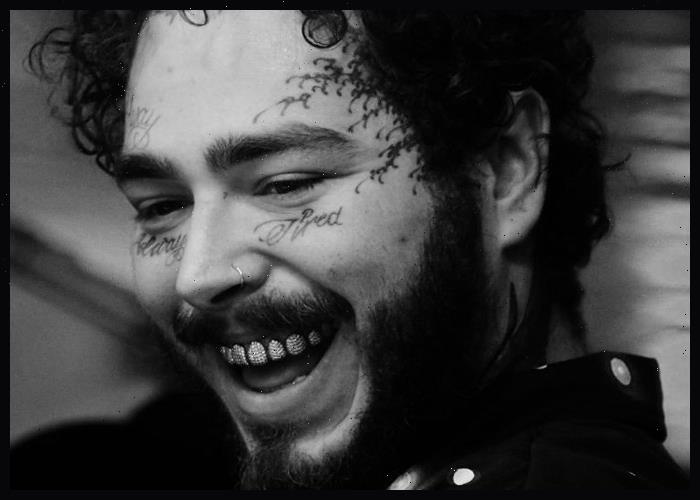 Post Malone raised $196,066.20 from his series of Gaming For Love charity streams on Twitch in July and then capped the revenue by donating $40,000 of his own funds.

Malone participated in a total of four separate streams of “Apex Legends” on the platform, with money raised from each of these four streams going to a different charity. Human Rights Watch, Project HOPE, United Way and The Trevor Project were the charities that benefited from the effort.

The stream to benefit The Trevor Project included a 60-person tournament on a private server that raised as much as $76,026.33 in a single evening. Respawn Entertainment, the creators of “Apex Legends,” contributed $10,000 each for the four streams for a total $40,000. Esports brand OpTic also donated $10,000.

Fans can still contribute by using the donation buttons on the videos uploaded to Post’s new YouTube gaming account, Gaming For Love.