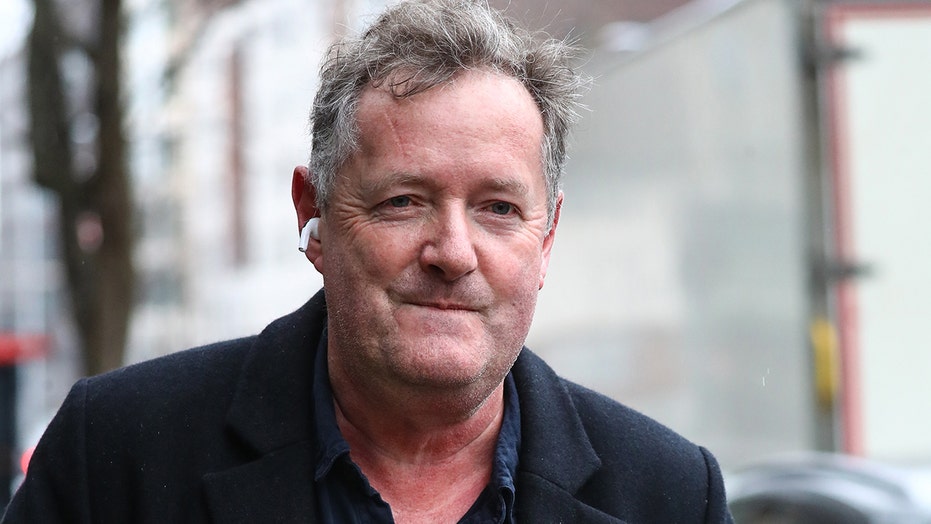 Add Piers Morgan to the long list of Oscar viewers who weren’t happy with the display at the 93rd Academy Awards on Sunday.

The talking head, who also pens opinion editorials from time to time for the Daily Mail as Editor-at-Large, wrote another on Monday – this time blasting the ceremony as a “howlingly dull trainwreck” and admonished Hollywood’s A-listers – or lack thereof – for “preaching” to the world in some acceptance speeches.

“The Oscars arrivals ceremony, which I’ve covered many times, is usually the glitziest, most glamorous and star-studded collection of human beings amassed on Planet Earth,” Morgan, 56, wrote in his lengthy diatribe.

“I didn’t even recognize most of the small number of ‘stars’ who tottered down the shortened rug – ‘carpet’ seems an excessive description given its diminutive size – let alone care about the platitudes they spewed,” he continued, adding of the talent roster, “In fact, I’ve seen more famous people at my annual Christmas pub drinks party.” 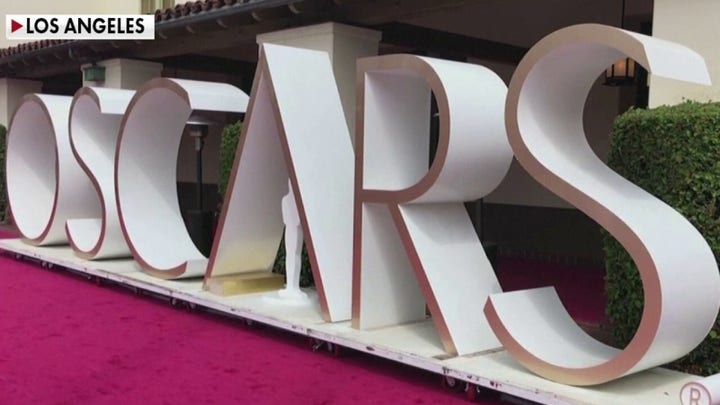 This year, the ceremony spectacle took place at Union Station in the downtown area of Los Angeles, Calif. While the show itself was filmed in a TV or movie format, Morgan maintained in his scribe that he would “have been genuinely more entertained if [he] actually just watched trains coming and going,” adding that he took umbrage with the fact there was “no host to make us laugh.”

Morgan then made mention of Ricky Gervais, who trolled the Academy Awards ahead of the show after roasting Hollywood at the 2020 Golden Globes when he was the host. “Yes Ricky, it was – you made us laugh our spleens out by being gloriously inappropriate and irreverent, but that is now a crime in liberal-fascist woke-ravaged America punishable by cancellation from all future awards shows,” penned Morgan.

However, Morgan didn’t stop there.

“There were no big musical, theatrical or comedy performances to warm our covid-deflated hearts,” the former “Good Morning Britain” host fumed. “There wasn’t even an orchestra, for God’s sake.”

Morgan went on to side with declining viewership numbers and wrote in his column that viewers were “treated to a breathtakingly boring procession of self-indulgent heavily scripted actors delivering supremely virtuous identity-politics speeches.” 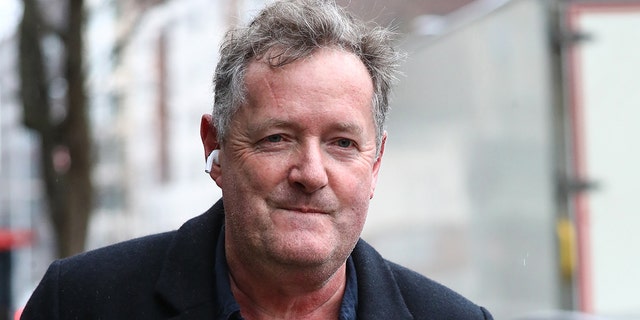 Piers Morgan said the Oscars as we know it, are over after Sunday’s ‘woke’ telecast. (Photo by MWE/GC Images)

“We weren’t even shown clips from most of this year’s offerings, an extraordinary decision that I can only assume was based on the producers’ fear that if we saw them, we’d be even more bemused they were winning Oscars.”

“The tragic truth is that the Oscars as we know it died last night – woked to death by a craven collective desire from those involved to preach not entertain, to lecture rather than make us laugh, and to virtue-signal instead of performing,” he panned. “Hollywood made the Oscars a howling train-wreck.”

According to Variety, citing early Nielsen numbers, the Oscars ratings plummeted to a record low with an average of 9.85 million viewers watching the show Sunday evening, which is a 58.3%, 13.75 million viewer drop-off from last year. In addition, the show earned a mere 1.9 rating among the key demographic of adults age 18-49.

He most recently wrote another column in the Daily Mail slamming Demi Lovato for publicly shaming Morgan’s “favourite” frozen yogurt shop, The Bigg Chill, for its abundance of sugar-free options.