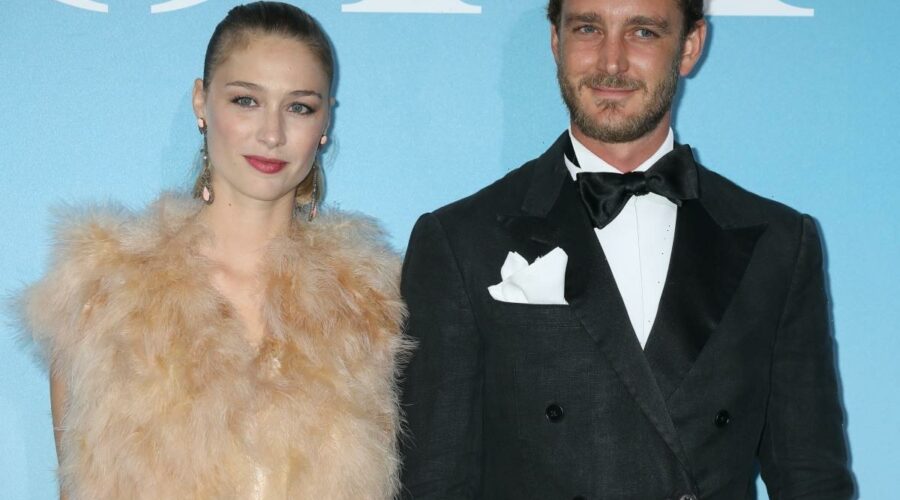 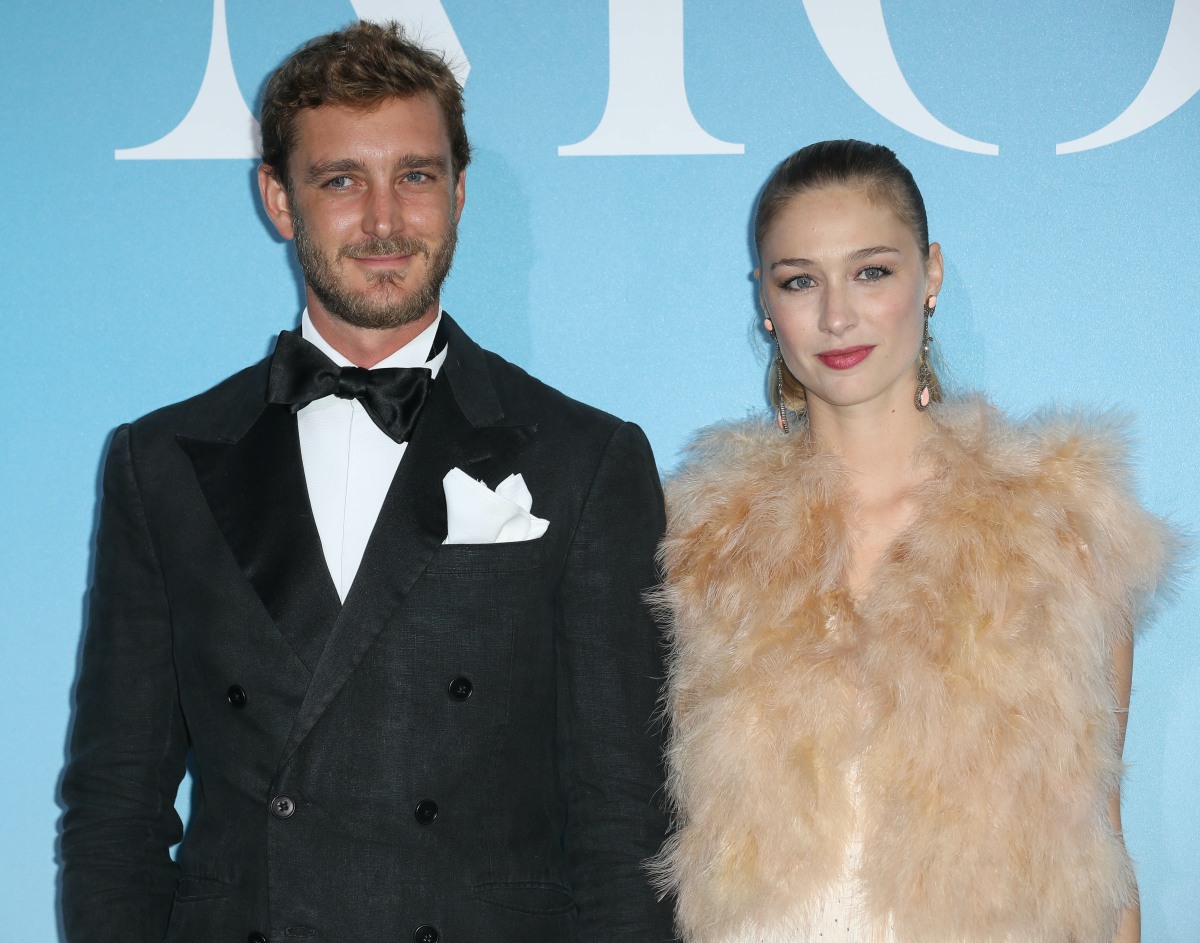 Sometimes I just like to look at and talk about pretty people who don’t do a g–damn thing. So it is with Pierre Casiraghi and his wife Beatrice Borromeo. As the years roll by, I think it’s fair to say that Pierre and Beatrice are one of the most attractive and stylish couples in Monaco. Pierre was the one who leveled up – Beatrice is an Italian aristocrat and theirs is an union of old European families, as well as a consolidation of wealth, power, beauty and connections. Plus, they just suit each other physically. She’s a tall, elegant swan and he’s tall, fit, bearded and tan. He’s a recreational sailor. She… wears pretty clothes. They have two sons, Stefano and Francesco. They seem genuinely happy together.

The Casiraghi “kids” don’t have to worry about royal protocols and such for two reasons. One, they’re not actually royal. And two, Monaco is not full of tightass pearl-clutchers. Pierre, Andrea and Charlotte all do “royal events” on their own or with their uncle, but they do those events because they want to be there, basically. It also means that the Casiraghi kids are free to “earn a living,” which is a joke because they’ve all inherited huge sums of money. Still, Charlotte models and acts as a muse for artists and designers. Andrea… um… well, who knows. And now Pierre is getting into modeling.

Dior has a new menswear ambassador — and they didn’t have to look far. Pierre Casiraghi, the son of Princess Caroline of Monaco and grandson of American actress turned royalty Grace Kelly, has joined the French fashion house as a representative, according to WWD. Pierre’s wife, Italian model Beatrice Borromeo, was previously named a Dior ambassador in February — which is not a surprise, given that she edged out the likes of Kate Middleton and Meghan Markle to be named the most stylist European royal by Tatler earlier this year.

“An icon of elegance, Pierre Casiraghi becomes Dior’s ambassador. The Monegasque businessman embodies the new facet of tailoring constantly reinvented by Kim Jones [creative of Dior’s men’s line], a timeless modernity,” Dior said in a press release about the 34-year-old businessman, who is eighth in the line of succession to the Monegasque throne.

“The Monegasque businessman”? I thought he was a gentleman sailor? He’s a businessman? Okay, he is, I just looked at his Wiki. He inherited businesses from his father, basically. As for the brand-ambassadorship, I wonder how much it pays. I don’t think these brand-ambassadorships pay that much, it’s mostly about the prestige and the free clothes. Still, it’s nice. Dior could do a lot worse. Maybe Dior is making a play to ingratiate the label with the Grimaldis following Karl Lagerfeld’s death – Lagerfeld was friendly with Prince Albert for many, many years, and Lagerfeld counted Charlotte Casiraghi as one of his Chanel brand-ambassadors and muses. 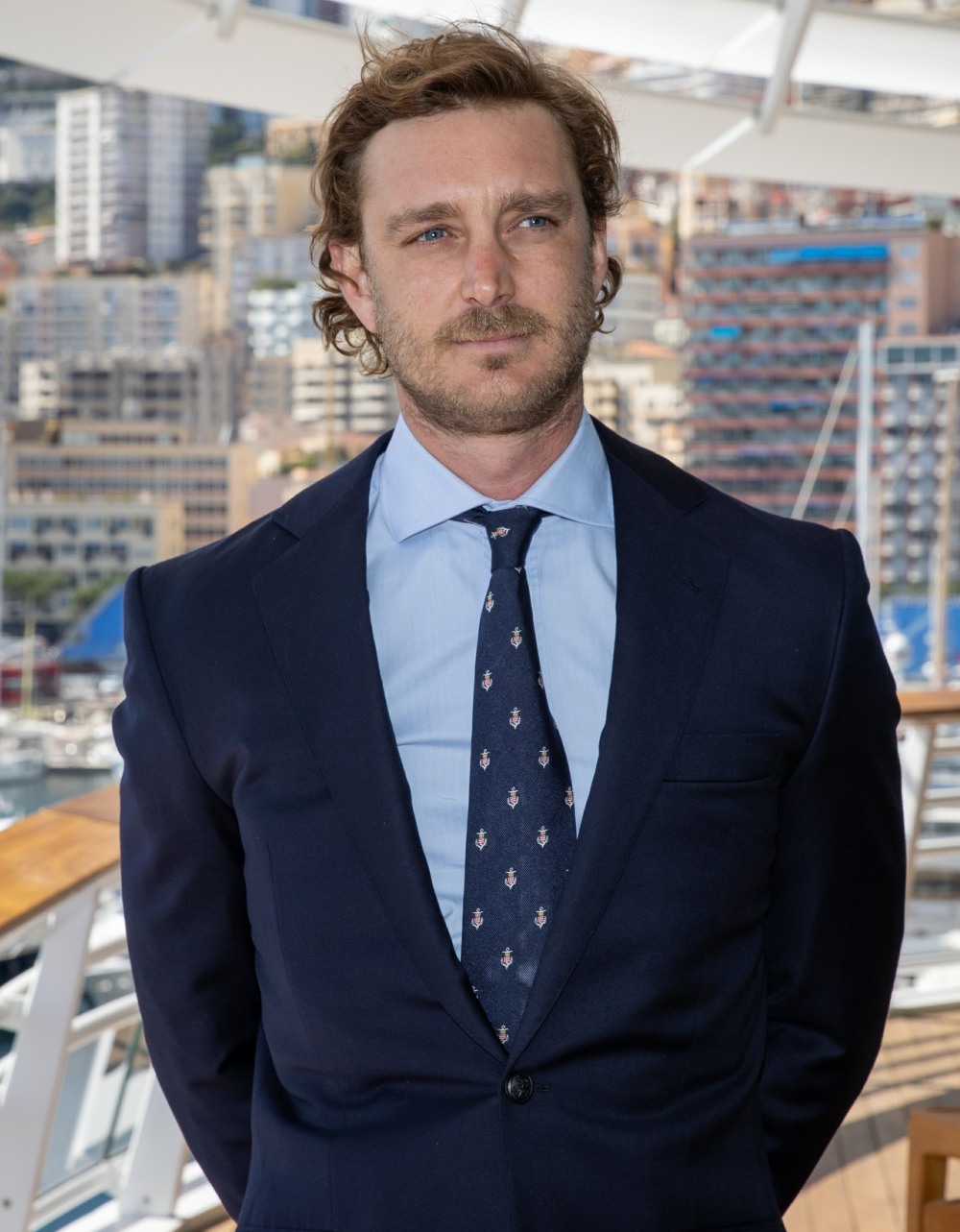 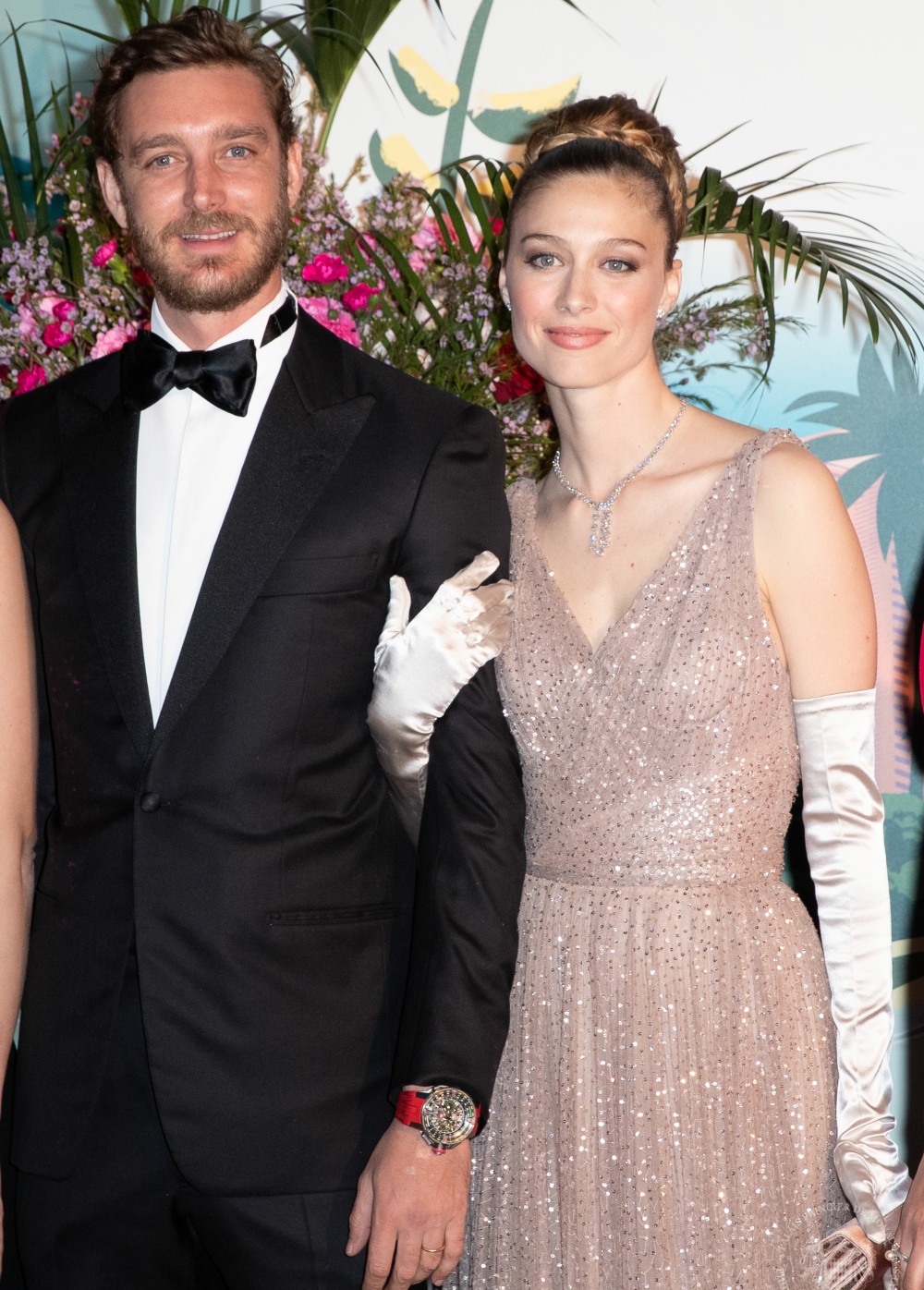 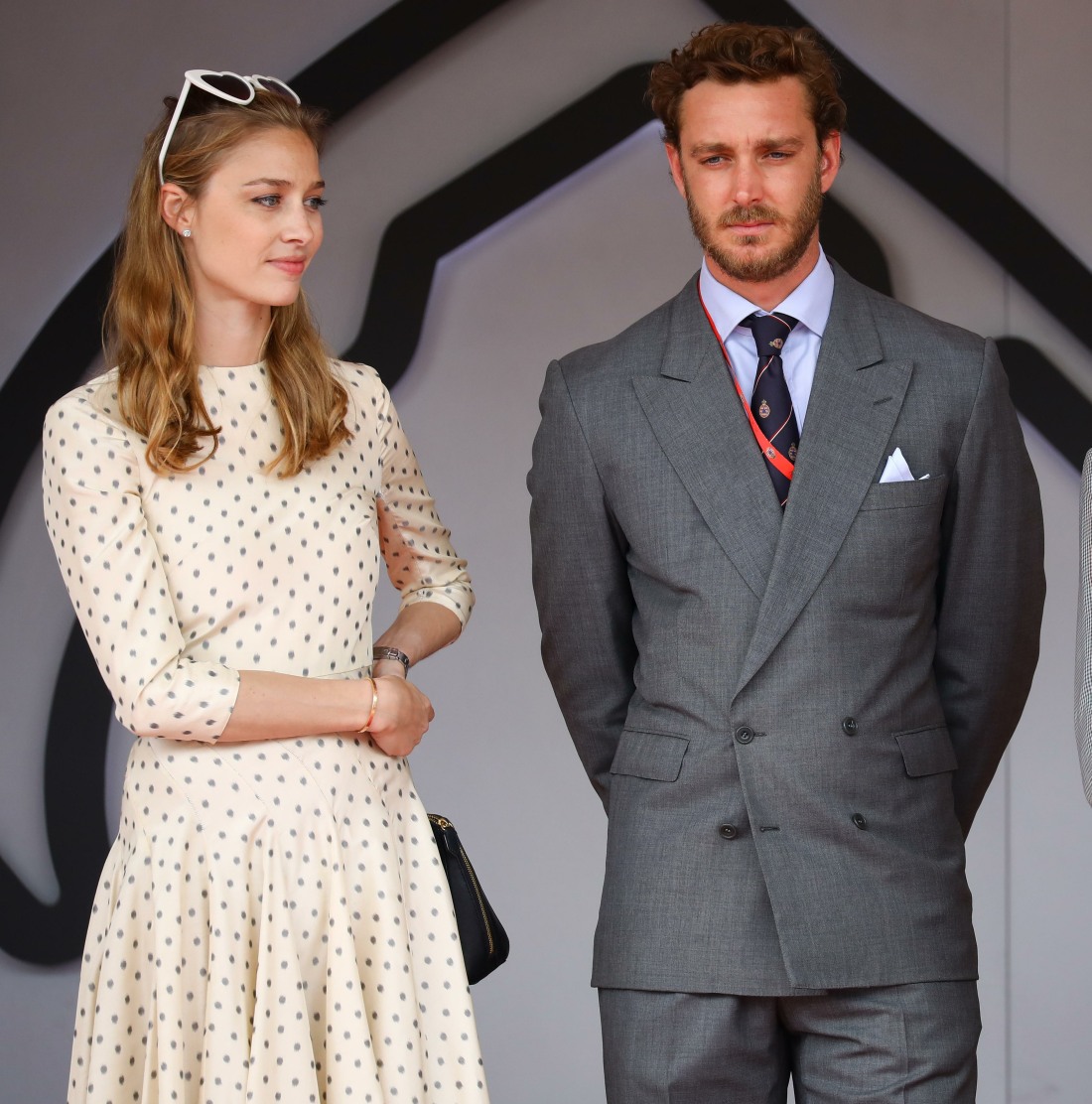