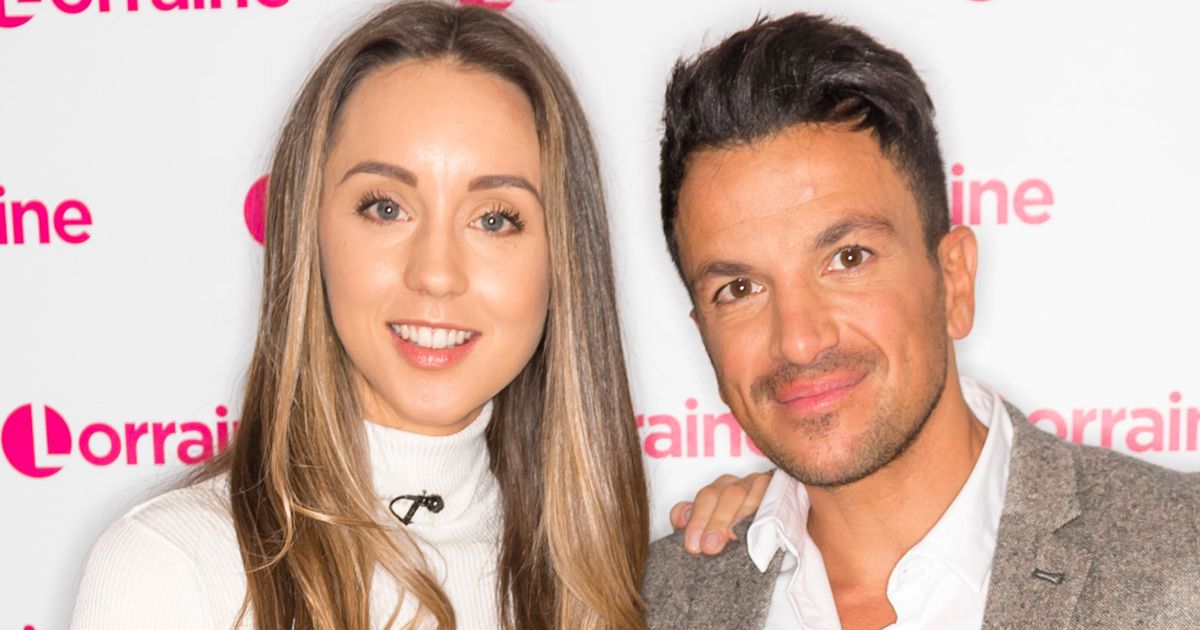 Emily Andre has spoken out about her 'guilt at being a working mum' while hailing 'great dad' Peter Andre.

The 29-year-old works as a junior doctor in a hospital and she has revealed how she parents her children as she juggles being a mum with working.

Emily shares two children with Peter, five-year-old Ameila and Theordore, aged two, and she has told how she has to be the 'cool head' when Peter starts getting 'panicky' with parenting issues.

Speaking to OK! magazine, Emily said that it can be tough wearing the two hats of 'work professional' and 'mother'.

Emily revealed: “It is tough], but I’m lucky because Pete is very supportive and my work help me out with hours and make sure I leave on time.”

One of the big difficulties that Emily faces is how to keep work from her 'high-pressure job' away from affecting family life, when home.

Emily continued: “There are definitely days when I’ll come home and think about something I’ve done or someone I’ve met.

“When you go into medicine you think you’ll mend everyone, but it doesn’t always work like that.”

Emily hailed the impact that 46-year-old Peter has and says he's a 'great dad' as looks after the children while she works.

Of course, it is not all plain sailing and Emily admitted that she has to do some ground work for Peter before she leaves the house.

Emily said: “I have to send him messages with instructions sometimes, but I try not to. Generally he’s very good. He’s a great dad.

“It’s about having a calm head and that’s one thing I’m probably better at than Pete. Pete gets quite panicky.”

Emily revealed that she wants to be a "good role model" for her children and that she can get a "balance between work and being a parent."

She also admitted that "it's normal" for a working mum to feel guilt about spending time away from her children.

*Read the whole interview with Emily Andrea in the latest issue of OK! magazine, out on Tuesday, May 28.