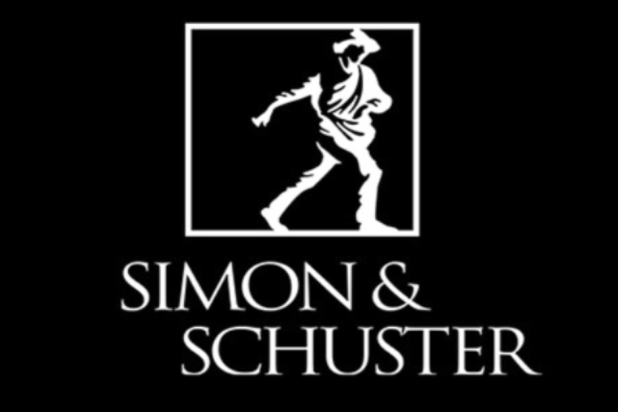 ViacomCBS is nearing a deal to sell its Simon & Schuster book publishing company to Bertelsmann, the German-based owner of Penguin Random House, for over $2 billion, according to multiple reports Tuesday.

The deal, which would combine the No. 1 and No. 3 U.S. book publishers, is expected to be announced as soon as this week.

Reps for ViacomCBS and Bertelsmann did not immediately return a request for comment.

HarperCollins, a division of the Rupert Murdoch-owned News Corp, and the French media giant Vivendi were also in the running to buy Simon & Schuster, per the reports.

Bob Bakish said during an investor conference in March that ViacomCBS was look to offload Simon & Schuster.

“We’ll engage in a process and look at strategic alternatives for Simon & Schuster,” the ViacomCBS CEO said during the Morgan Stanley Technology, Media and Telecom Conference in San Francisco. He added that the publishing unit “is not a core asset. It is not video-based. It does not have significant connection for our broader business.”

The publishing company founded in 1924 by Richard Simon and M. Lincoln Schuster. Viacom acquired Simon & Schuster in 1994 as part of its acquisition of Paramount Communications. It went with CBS Corp. after Sumner Redstone split the two companies in 2006.

ViacomCBS has faced financial challenges since re-combining in 2019 — problems that have been exacerbated this year by the coronavirus pandemic. 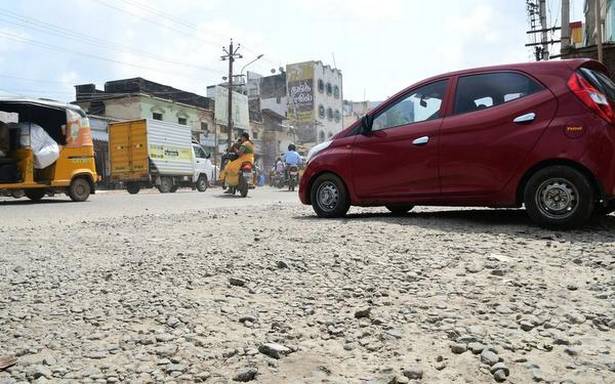 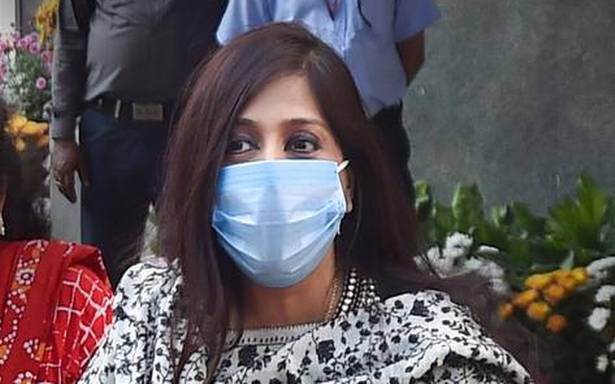