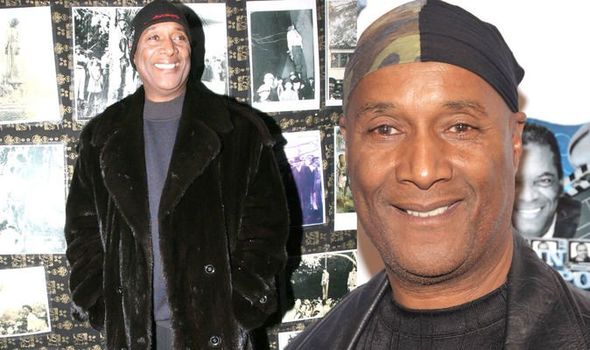 Comedian Paul Mooney has died at the age of 79.

The star, who acted alongside Gary Busey in The Buddy Holly Story, sadly died after suffering a “sudden” heart attack at his home in Oakland.

Paul – whose real name was Paul Gladney – was pronounced dead at 5:30am PT on Wednesday.

His representative Cassandra Williams confirmed to The Sun: “It just happened.

“He was with family in his home. It was very sudden.”

Paul, often branded the Godfather of Comedy, had no known health issues before his fatal heart attack, according to Cassandra.

Paul’s rep also told the publication that paramedics attempted to revive him after they arrived to the scene, but were unsuccessful.