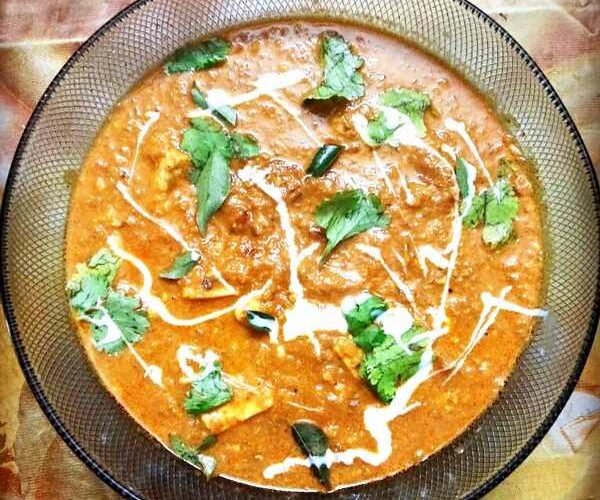 And dollops of butter to round off what is a lip-smacking dish.

You can have it with chapati, roti or naan.

You can try your own take by stuffing it into pita bread or creating your own version of a Subway roll.

You can dunk your dosas into it as well.

But that’s not really why we’re talking about it today.

We are talking about it because you will now have to pay more pre-packed and labelled food items; on July 18, the government has extended the list of items that come under the GST purview. The items range from cereal to lassi. And butter. And paneer.

Which has led to various memes, including one about a new math question that students could expect in their next paper: So, if the GST on paneer is 5% and the GST on butter is 12% and the GST on masala is 5%, calculate the GST on Paneer Butter Masala.

Even though the dish has become more expensive, there’s no denying it’s a hot favourite.

Don’t let GST interfere with the joy of tucking into your favourite dish.

Here are a few exciting Paneer Butter Masala recipes you can try at home.

Try them all and let us know which one you liked best.