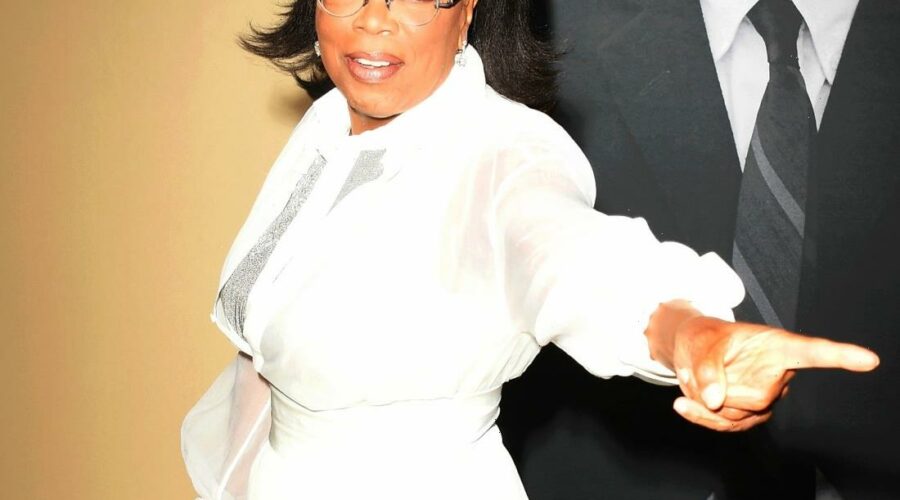 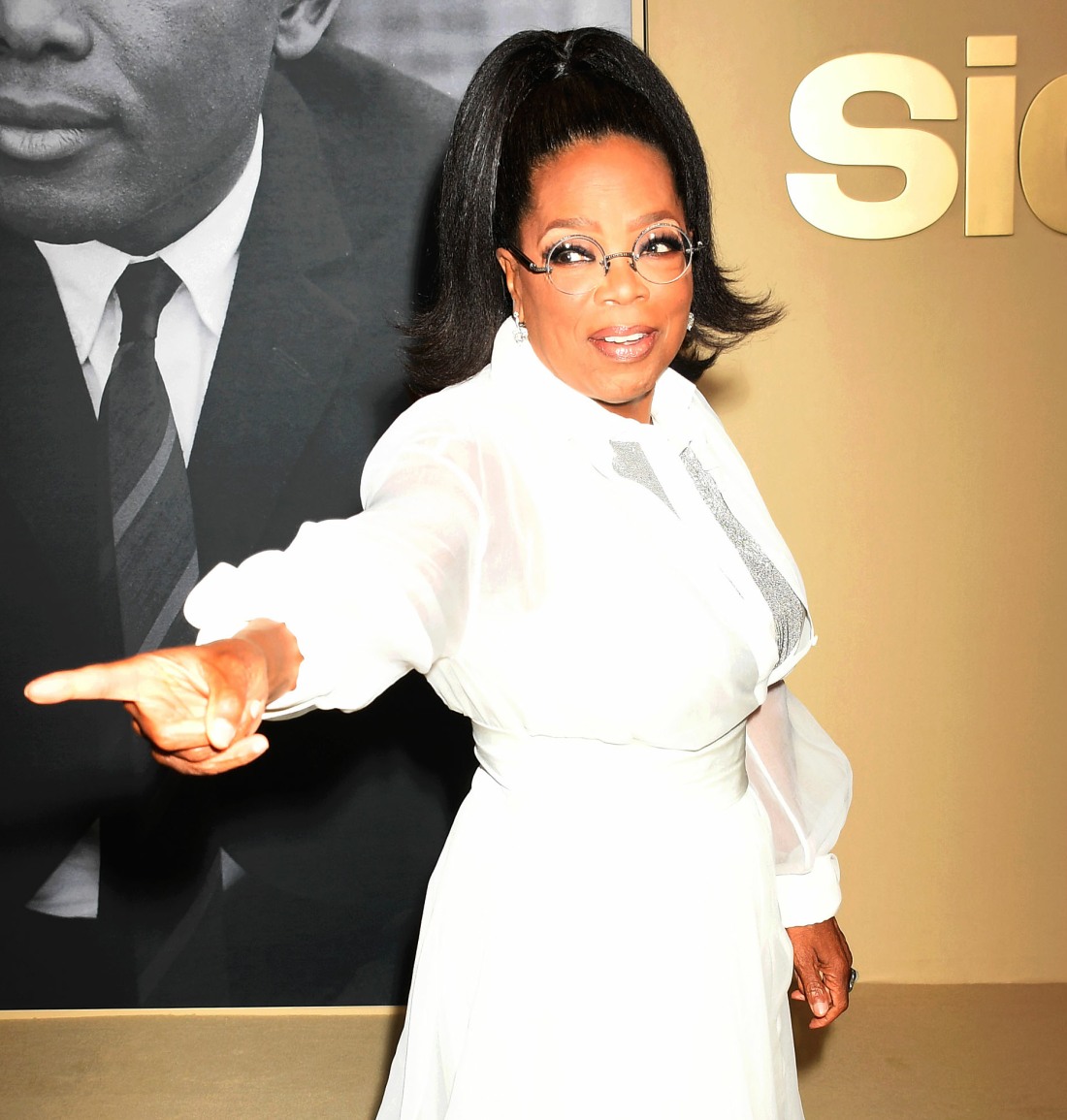 The Pennsylvania Senate race has been chaotic. John Fetterman is a born-and-bred Pennsylvanian who has worked in the trenches of local PA politics for years. Fetterman’s opponent Mehmet Oz is a New Jersey resident who complains of the crudite prices at Wegner’s, a grocery store which does not exist. Dr. Oz is the kind of medical doctor who believes that local political leaders should have their say on family medical decisions, especially when it comes to reproductive issues. Dr. Oz was platformed for years by Oprah Winfrey – she pulled him out of relative obscurity, gave him recurring appearances on her talk show, and created his stand-alone daytime show. For months, people have wondered if Oprah would say anything about the Pennsylvania Senate race. Finally, on Thursday, she did. She endorsed Fetterman.

Ahead of the midterm elections, Oprah Winfrey hosted “A Virtual Voting Conversation” on Nov. 3, where she and community leaders discussed the importance of voting during the critical election. During the candid conversation, Winfrey stressed having a plan and casting one’s ballot, as well as the issues that are at stake.

“If we do not show up to vote, if we do not get fired up in this moment, the people who will be in power will begin making decisions for us,” she said. “Decisions about how we care for our bodies, how we care for our kids, what books your children can read, who gets protected by the police and who gets targeted. And right now, you have a say in these things we do,” she added.

During the tail end of her conversation, Winfrey announced her support of Democrat John Fetterman, who is running for Senate against Republican Mehmet Oz in Pennsylvania.

She noted that there are “many reasons” why she was putting her support behind Fetterman over the celebrity doctor, but that he was not the only candidate she backed.

“That is not the only race that matters. If I was in North Carolina… sister (Cheri) Beasley there, and if I was in Florida, I’d be supporting Val Demings. If I was in Wisconsin, it would be Mandela Barnes, in Nevada it would be Catherine Cortez Masto,” Winfrey said. “And in Texas, Beto O’Rourke, and Raphael Warnock and the incredible Stacey Abrams, of course, in Georgia.”

Good. I’m sure many Pennsylvanians had already made up their minds about who they will vote for, but I’m glad Oprah endorsed Fetterman and that she went through the list of races she’s watching. She’s absolutely right – Fetterman, Beasley, Abrams, O’Rourke, Warnock, Demings, Barnes and Cortez Masto all need that extra push in the final days. I believe that the midterms will see a wave of new voters and single-issue voters reacting to the overturn of Roe. Vote. Vote. Vote.