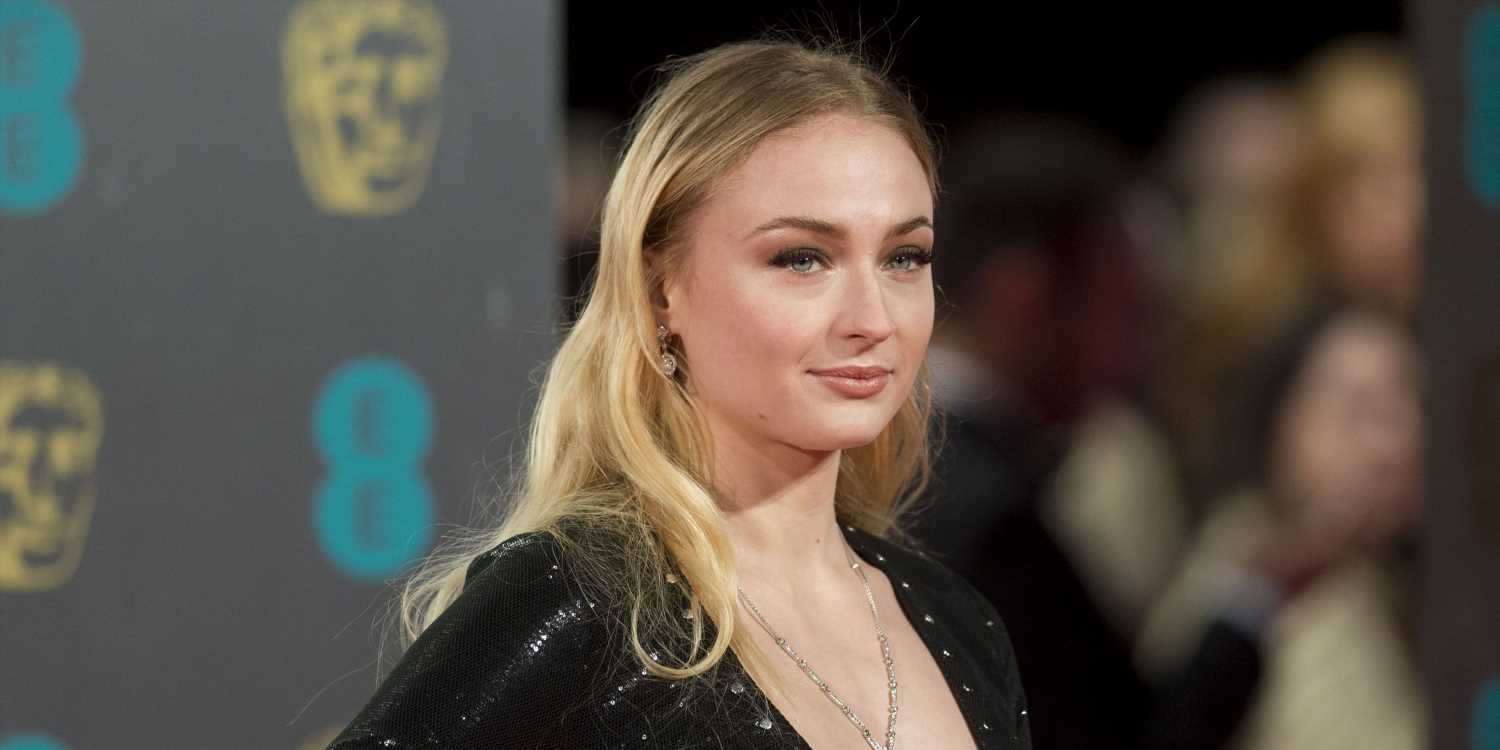 Game of Thrones is over as is my reason for not sleeping through Sundays. And if you absolutely hated the final season (hello, this is a safe space) then good news: HBO has a chance to do things the right way thanks to a spin-off they’re working on!

And naturally the question on everyone’s mind is: will our Game of Thrones faves be in said spin-off. The answer? Not so much because it takes place in the past, but even if a spin-off set in the future was in the works, Sansa Stark, for one, is checking TF outta Westeros.

Actress Sophie Turner was asked by Sky News if she’d be up for reprising the role of Sansa in the future, and her answer was a hard nope. “I think it’s time to say goodbye to Sansa,” she explained. “I’m ready… ish, to say goodbye to her. I think my watch has ended. It’s been 10 years of my life and the best 10 years of my life by far. I finished in a very happy place with Sansa and it’s time to let her go.”

Plus, to be honest Sophie thinks stepping back into Sansa’s shoes wouldn’t be the most pleasant experience. “I feel like if I played her again it would be just be more trauma,” she said.

True. Say what you will about that last episode, but at least Game of Thrones ensured that Sansa had something resembling a happy ending. Let’s not f*ck with a good thing, kay?

^Me @ Game of Thrones all day.

05/29/2019 Celebrity Comments Off on Oh Snap, Sophie Turner Was Asked If She'd Reprise Sansa for a 'Game of Thrones' Spin-Off
India