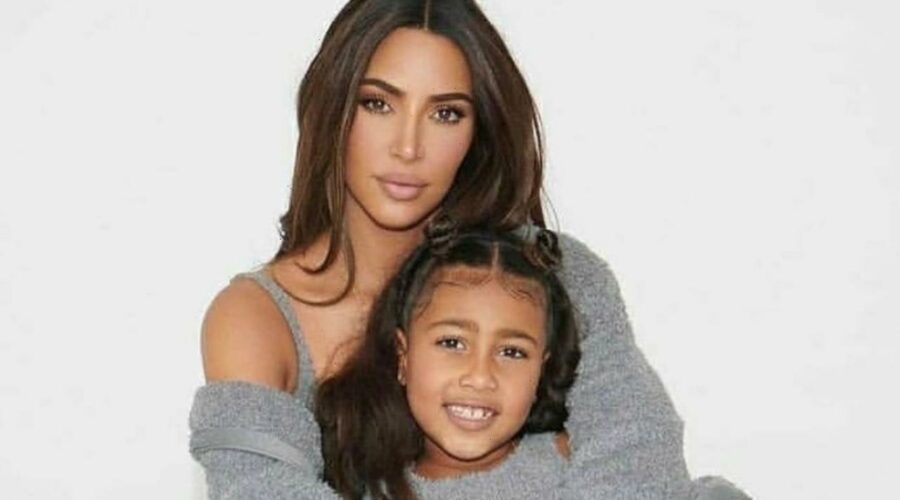 In a new video on Instagram, the 9-year-old, whom Kim shares with Kanye West, gets shy after she’s caught singing in the car while with her mom and cousin Penelope Disick.

AceShowbiz –Kim Kardashian and North West continue to show off their adorable mom-daughter interaction. In a new video that the reality TV star shared on Instagram, the 9-year-old got shy after she was caught singing in the car while with her mom and cousin Penelope Disick.

The clip, which was shared on Thursday, August 18, featured the trio jamming to Bruno Mars‘ “Versace on the Floor” while they’re inside Kim’s Ferrari car. Kim was smiling ear-to-ear while lip-syncing to the lyrics before telling the girls, “Sing it!”

North seemingly got into her performance at first as she appeared to shyly sing along to the song. However, she quickly got embarrassed as she yelled, “Mom! Mom, please delete that!” “The Kardashians” star, meanwhile, playfully laughed from the front and ignored her daughter’s cry.

North, whom Kim shares with ex-husband Kanye West, grew frustrated as her famous mom kept recording them. At one point, North appeared to make a fig sign which prompted the KKW Beauty founder to gasp in shock before the video ended.

“The joys of motherhood is getting back at them with embarrassing moments!!” one fan wrote in the comments section. “North is fed up with everybody at this point,” someone else added. “Lol nice to see she has some of Kim’s personality as well,” another fan said.

This wasn’t the first time for the duo shared funny interactions on social media. In a video posted to Kim’s Instagram Story in September last year, North called out her mom over the reality star’s tone of voice. “Why do you talk different?” North asked, doing an exaggerated impression of her mom’s social media voice.

Later in May, North exposed Kim after the latter claimed in an Instagram video that she loves Olivia Rodrigo‘s “Driver’s License”. “You never listen to it,” North quipped off-camera, prompting Kim to quickly clarify, “Yes, I do. I listen to it all the time.”