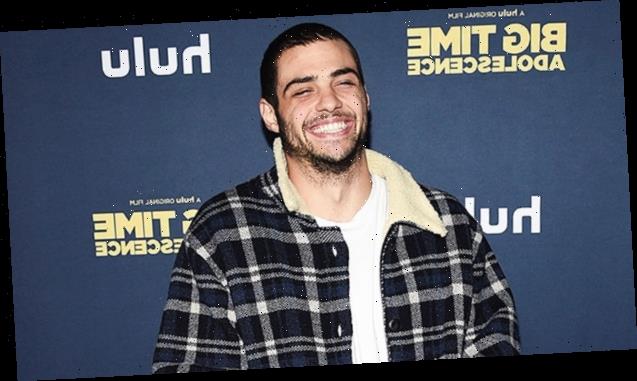 ‘To All The Boys’ star Noah Centineo is all grown up! The actor has been hitting the gym ahead of his new movie role, and is looking seriously buff.

Noah Centineo is getting superhero ready! The 24-year-old actor, who is best known for his work in the To All the Boys film series, has hit the gym ahead of his upcoming turn in the DC Comics movie Black Adam. He put his toned physique on display in a series of new shirtless photos and videos posted by Dog Pound gym founder Kirk Myers. “SUPER PROUD of LEGEND @ncentineo for making moves and SMASHING SUPERHERO TRAINING @dogpound #LETSGOOOO,” he wrote on Instagram on March 24.

In the carousel post, Noah looked seriously buff as he pumped iron and used other equipment in the popular celebrity gym, which is located in West Hollywood. He also rocked a full head of curly hair, which was quite the departure from his shaved head, which he sported while promoting the new To All the Boys movie. Of course, fans of the Miami-born actor would know he’s preparing for his role in Black Adam, which will also star A-lister Dwayne “The Rock” Johnson.

He recently opened up to Australian radio host Smallzy about meeting the legend for the first time, and how he was preparing for the big screen role. “I’m gonna to be starting on the new Black Adam in about like two months. Hopefully if all goes to plan, which I hope it does. I’m very excited to do that, be a superhero which I’ve never done before, which should be fun,” he said on the radio show. “Well, so last time I gained I was doing 6,500 calories a day. This time this time will not be as … you’re at the gym for two hours every day, good high intensity training and dying.” 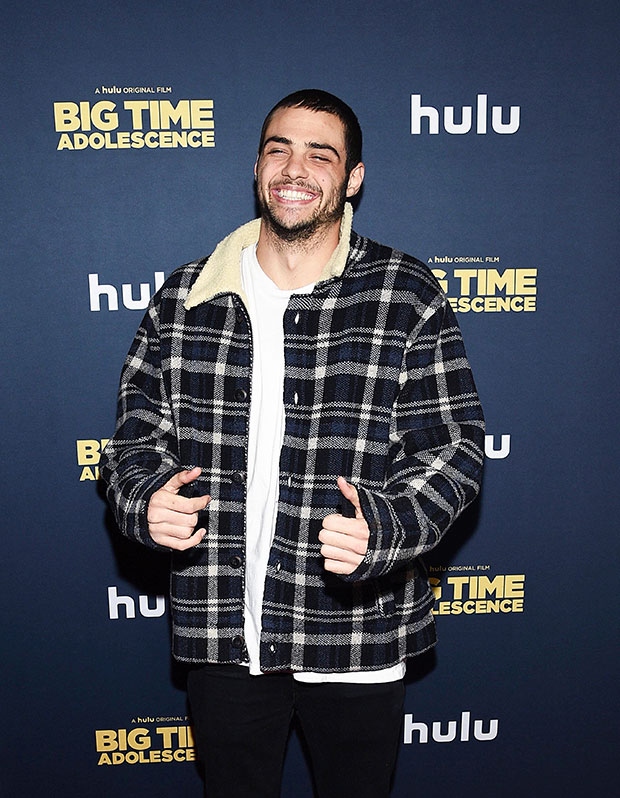 Noah is also set to star as He-Man in the remake of the Masters of the Universe. Back in August 2020, he shared snaps of himself posing shirtless while flashing a huge smile. “The question is.. should I start training again?” he asked his Instagram followers in the caption for the post.