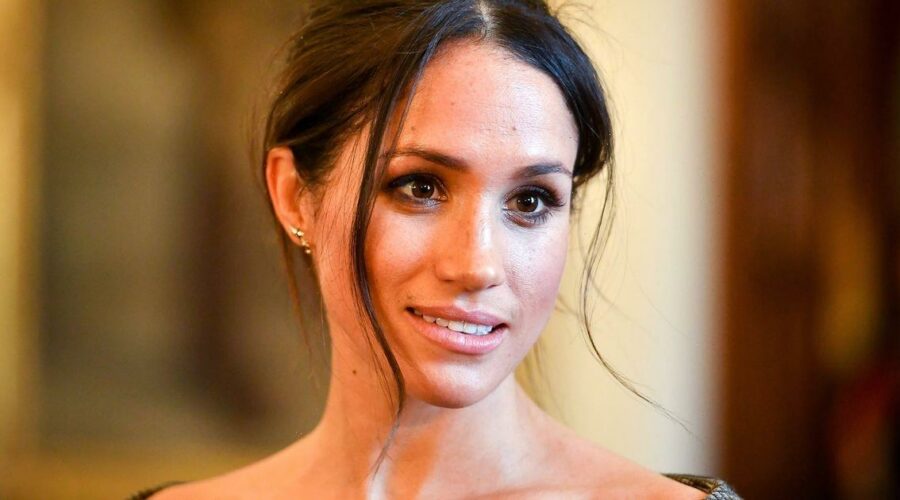 Nelson Mandela's grandson has slammed Meghan Markle for comparing her wedding to Prince Harry to the legendary anti-apartheid campaigner's 1990 release from jail after 27 years incarcerated.

In 41 year old Meghan's bombshell interview with The Cut magazine, which was released on 29 August, she recalled a moment from the 2019 London premiere of the live-action version of The Lion King that she attended with Harry, 37.

She said that one of the production's castmembers, who was from South Africa, told her: "I just need you to know: When you married into this family, we rejoiced in the streets the same we did when Mandela was freed from prison."

The late Nelson Mandela's grandson, Zwelivelile 'Mandla' Mandela has voiced his "surprise" over Meghan's remarks in The Cut, as he told MailOnline: "Madiba's [Mandela's] celebration was based on overcoming 350 years of colonialism with 60 years of a brutal apartheid regime in South Africa. So It cannot be equated to as the same."

Referring to Meghan, he said: "Every day there are people who want to be Nelson Mandela, either comparing themselves with him or wanting to emulate him.

"But before people can regard themselves as Nelson Mandelas, they should be looking into the work that he did and be able to be champions and advocates of the work that he himself championed".

MailOnline reports that Mandla also said that the rejoice of Mandela's release from prison "was for a far more important and serious reason than her marriage 'to a white prince'".

Elsewhere in the interview, Meghan discussed everything from her privacy fears for her children, through to her relationship with her father.

During the chat, Meghan also said: “Harry said to me, ‘I lost my dad in this process.’

“It doesn’t have to be the same for them as it was for me, but that’s his decision.”

The comments were widely taken to refer to Harry's relationship with his father, Prince Charles. However, according to her friend and biographer Omid Scobie, this is not the case.

The royal biographer said: "There seems to be confusion in some headlines about this quote in The Cut interview.

"I understand that Prince Harry is actually referring to Meghan's loss of her own father, and Meghan is saying she doesn't want Harry to lose his.”

Meghan's comment came when a reporter asked about her strained relationship with her father Thomas Markle, including the letter she had sent him shortly after she and Harry tied the knot.