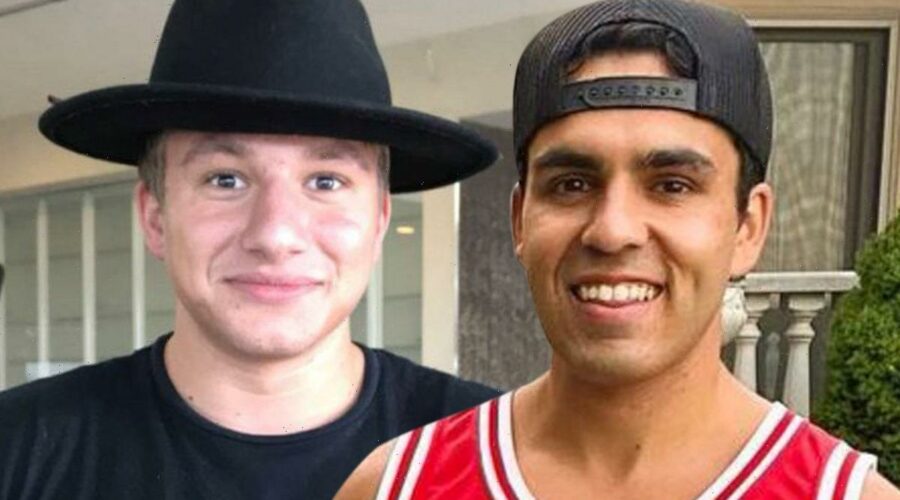 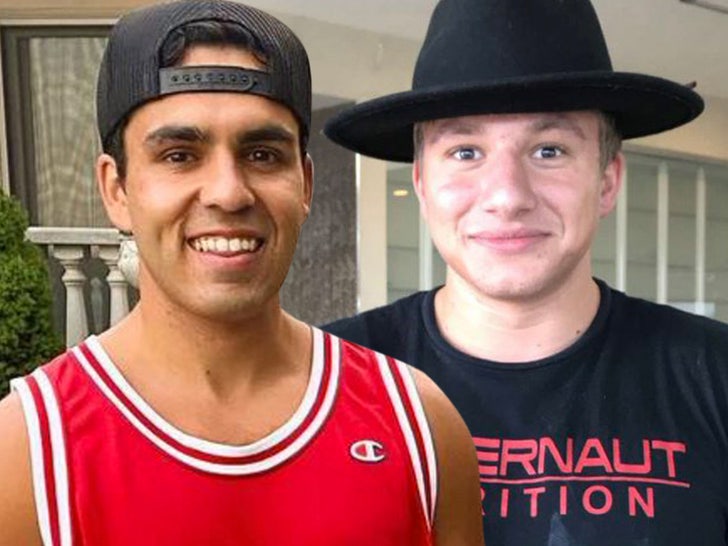 YouTube stars Kyle Forgeard and Steve Deleonardis added 6 figures to the reward in a fatal freeway shooting case in California … and soon after, cops arrested 2 suspects.

Sources familiar with the situation tell TMZ … the Nelk Boys recently donated over $100,000 to boost the reward for info on what police are calling a road rage killing — one that left a young boy dead. 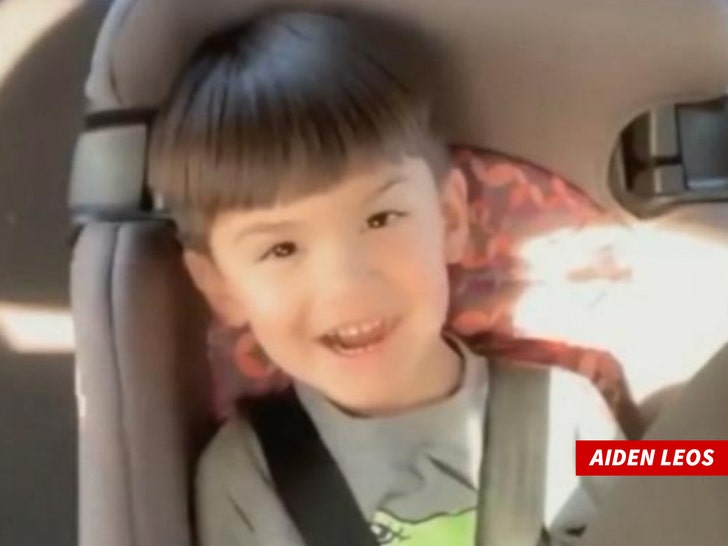 6-year-old Aiden Leos was shot and killed May 21 on the 55 Freeway in Orange, CA while on his way to kindergarten with his mother … and we’re told the Nelk Boys felt heartbroken for the single mom and wanted to help find her son’s killer.

Our sources say the Nelk Boys, who live in Orange County, hit up the District Attorney expressing a desire to raise the reward for information on the case … donating $100,000 May 30 as the reward swelled last week to at least $500k.

By Sunday, the California Highway Patrol said they had arrested 2 suspects, 24-year-old Marcus Anthony Eriz and 23-year-old Wynne Lee, near where the shooting happened. The CHP says the pair are expected to be charged with murder.

Law enforcement sources tell TMZ … the reward is for the arrest and conviction of the young boy’s killer, so it will be a while before any reward or part of the reward is paid out.