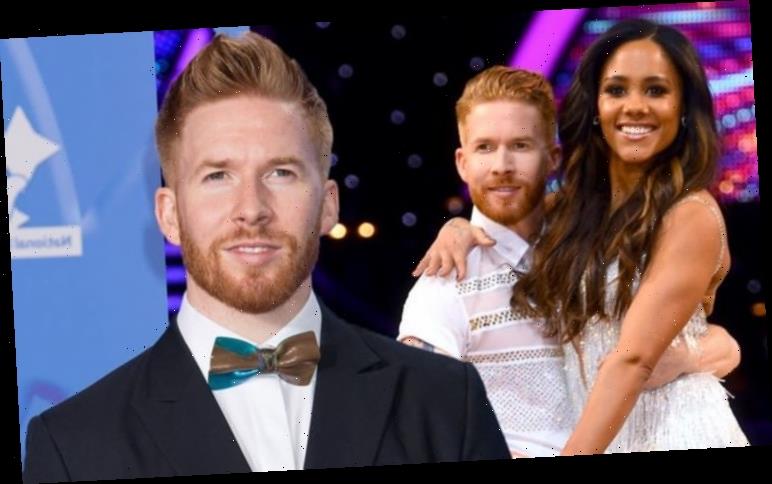 Neil Jones, 38, who partnered up with his first celebrity contestant Alex Scott on Strictly Come Dancing last year, won’t be competing in the competition when the 2020 run launches this weekend, but will still take part in group routines. The BBC dancer opened up about his thoughts on the decision, admitting he still feels “lucky”.

It comes after Neil joined former Strictly pro Kevin Clifton on his podcast The Kevin Clifton Show to address his feelings over the situation for the first time.

He began: “You’ll get articles where they say, ‘Neil’s angry he doesn’t get a part on Strictly,’ or something like this and I’m not angry at all.

“I’m actually feeling kind of lucky to have a job.”

Neil went on to tell Kevin, who quit the show earlier this year, that the decision was inevitable with less stars due to a shortened run.

READ MORE: Neil Jones: Strictly pro asks ‘are you trying to get rid of me?’ 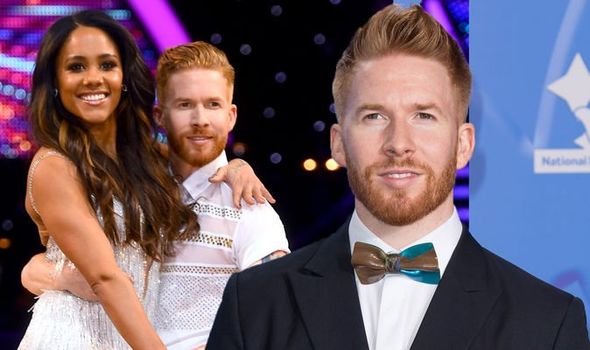 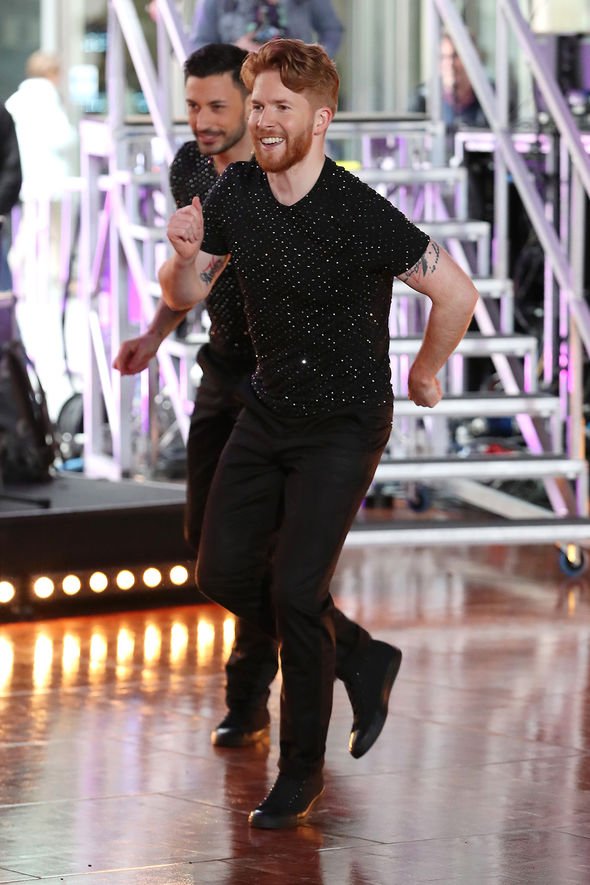 “Also, you know what? The pros are great,” he added.

“If there are not as many celebs, there will be pros without partners.”

Neil concluded: “So it’s fine. We’re part of the show and we’re having fun.”

“We’re missing you,” the dancer shared to which Kevin said: “Oh,” which was followed by a laugh. 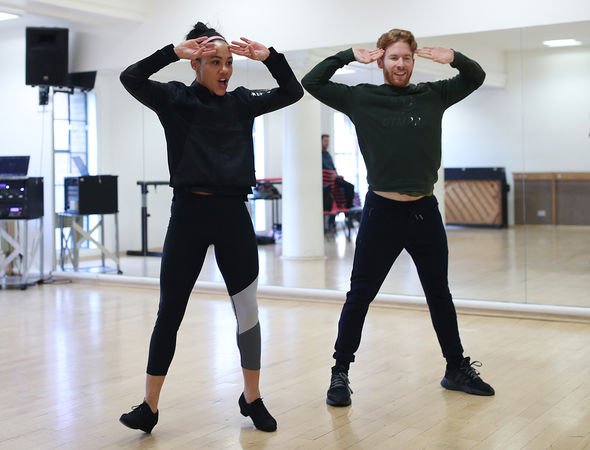 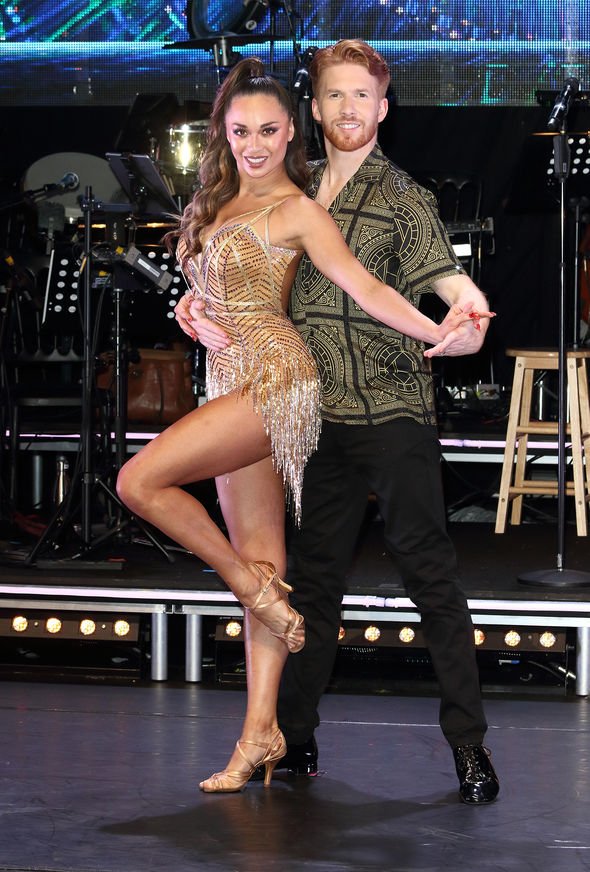 It comes after a source explained that BBC viewers won’t be seeing as much of Neil on their TV screens this year.

“After a lot of discussion it was decided that Neil will be dropped from the line-up of professional dancers so he won’t be partnered with a contestant,” they stated.

“He will still be part of the show but only in group routines.”

They went on to say: “So viewers won’t see much of him anymore.”

Elsewhere, it has been rumoured his ex-wife Katya Jones will be partnered with Nicola Adams in the competition’s first same-sex pairing.

“This year he will watch Katya be the centre of attention while he sits on the sidelines,” a source told the Daily Star.

While Neil’s first time competing with his own contestant was last year, Katya has had a celebrity partner every year since joining the show in 2016.

This year, the format of the programme will change due to social distancing, which will see a smaller line-up of celebrities taking on the dance floor.

It is also starting a month later than usual and all contestants on the show will be living together in the same hotel for the duration of the series.