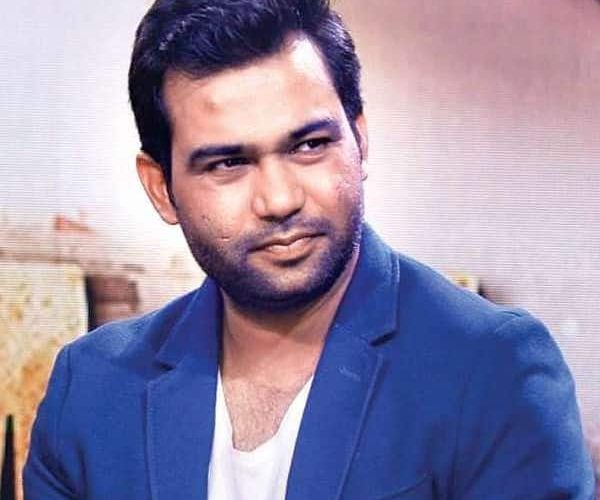 Interestingly, the teaser of Mr India 2 was initially supposed to release on January 26, 2020, but got postponed. 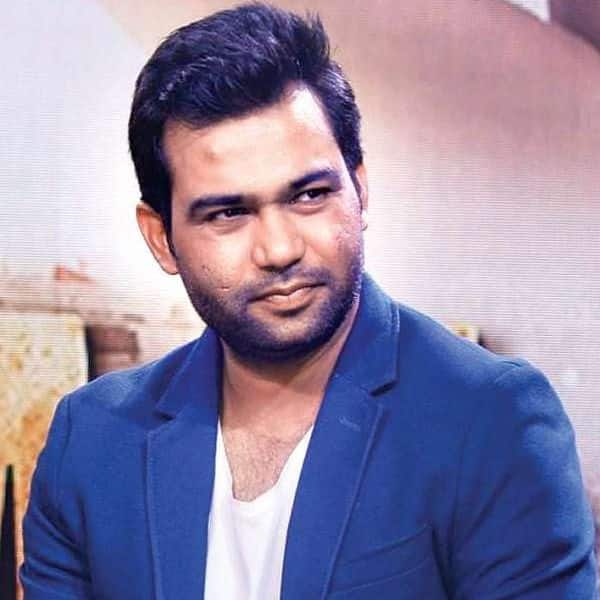 Filmmaker Ali Abbas Zafar recently announced that he will be directing Mr India 2 and will be turning it into a trilogy. Making an announcement about this on Twitter, he had tweeted, “Excited to partner with @ZeeStudios_ for an epic trilogy #MrIndia! It is a huge responsibility to carry forward an iconic character loved by everyone. Currently, working on the script, no actor has been locked till now. Once we lock the first draft of the script, casting begins.” According to sources, the film is currently in its pre-production stage and Ranveer Singh is in talks for the lead role.

Related posts:
02/25/2020 Celebrity Comments Off on Mr India 2 teaser was initially to release on January 26, but got postponed — here’s why | Bollywood Life
TV & Movies