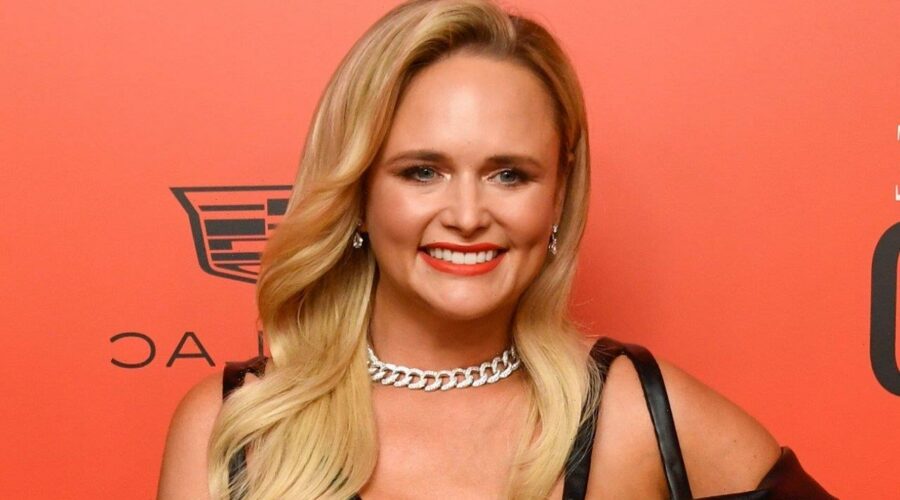 As a video of the Grammy-winning singer performing goes viral on TikTok, some users, especially men, decide to clown the musician for her body, instead of focusing on her vocal.

AceShowbiz –Miranda Lambert‘s fans are defending the country star against body-shamers. Internet trolls were coming at the “Drunk (And I Don’t Wanna Go Home)” singer after a video of her performing onstage went viral on TikTok.

In the video, Miranda was seen performing for the large crowd while donning a graphic tee, denim shorts and cowboy boots. Instead of focusing on her vocal, some users, especially men, decided to clown the musician for her body. “Miranda HAMbert,” one person joked. Some others wrote things like “Miranda Lamburger” and “Mealranda Lambert”.

Some people also urged the Texas native to “mix in a salad” and “go to the gymnasium.” One user even dragged Blake Shelton in, saying that he “dodged a bullet” when he filed for divorce from Miranda in 2015. “Well I guess we know who took it the bad way,” a reply read, while another person responded, “Wait did she eat Blake?”

Upon noticing the hate comments, suppoters of the Grammy-winning singer immediately jumped to her defense. “Not a Miranda fan but these comments did not pass the vibe check,” one upset TikToker commented on the clip. Someone else added, “Clicked on a few profiles and y’all really have no room to talk about her looks…”

A third person noted, “I like how it’s only men commenting about her weight. She looks amazing.” Another user commented, “Half of the men in the comments would be lucky to find a woman like her.”

A fellow woman also shared that Miranda made her “feel safe” as she has “the same body type.” Someone also reminded everyone that “bodies age” and people can “gain weight,” which is a normal “part of life.” A comment also read, “Weight and looks don’t define you. Your heart and how you treat people does.”

Miranda is indeed currently living a happy life. Following her divorce from Blake, the “If I Was a Cowboy” singer married hunky former NYPD officer Brendan McLoughlin in a secret ceremony in 2019. “I just don’t give two s**ts about people’s opinion of me, my marriage, my music or anything else,” she told PEOPLE in June. “I just care that I’m being me.”