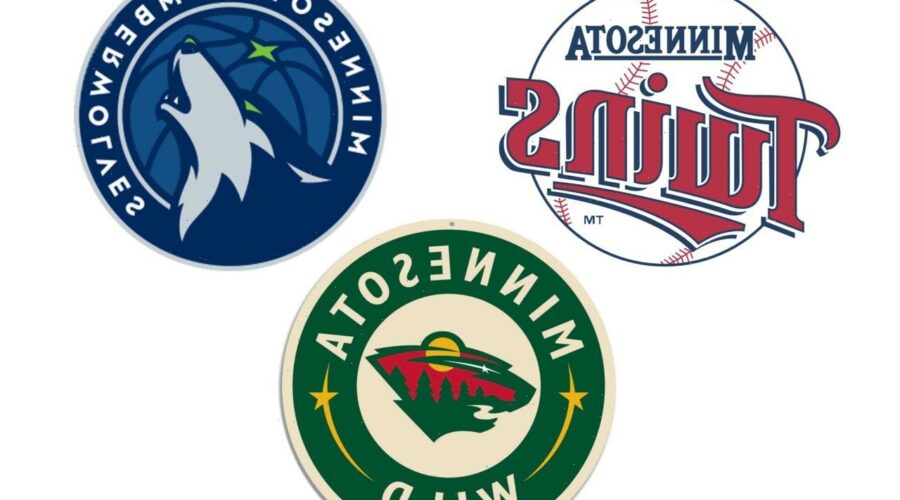 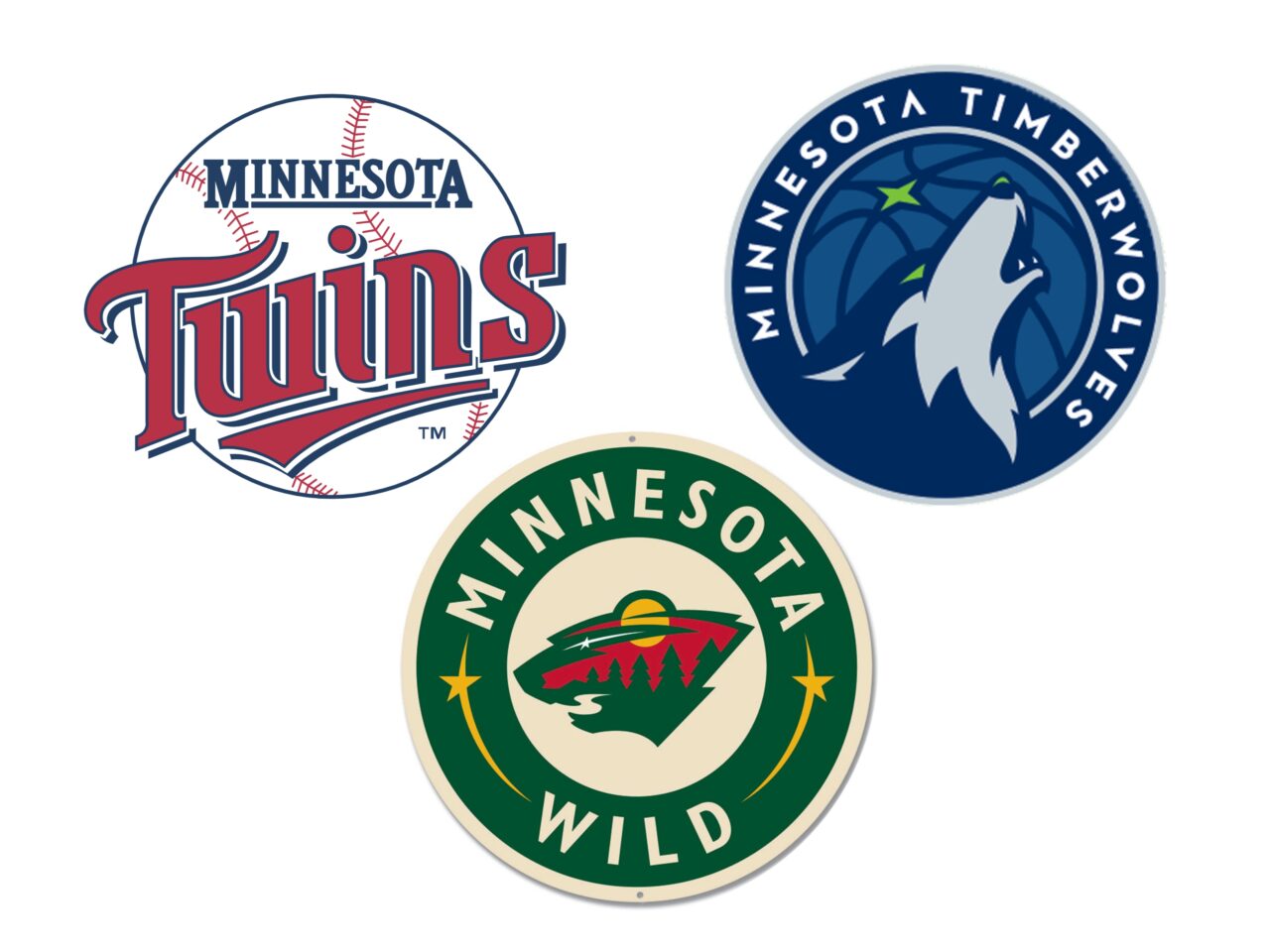 “Out of respect for the tragic events that occurred yesterday in Brooklyn Center, and following the additional details in this evolving situation, the Minnesota Twins have decided it is in the best interests of our fans, staff, players and community to not play today’s game,” said a statement posted to the MLB team’s Twitter account.

The Twins’ statement noted that the decision to postpone the team’s face-off with the Boston Red Sox came “after consultation with Major League Baseball, and local and state officials.” The Twins offered condolences to Wright’s family.

Similarly, the Wild released a statement on social media that said the decision to postpone was made “out of respect” for the situation and in coordination with the NHL. The Wild also offered condolences to Wright’s family, but unlike the Twins, the hockey team listed a definite date for the rescheduled game against the St. Louis Blues, alerting fans it will take place May 12.

The Minnesota Timberwolves were poised to take on the Brooklyn Nets on Monday, but released a statement saying, “Yesterday’s tragic event, involving the life of Daunte Wright, once again leaves our community mourning.” It cited conversations with the NBA and local and state officials and offered condolences on behalf of the Timberwolves and WNBA team the Lynx.

Protests broke out near Minneapolis — a community still reeling from the recent high-profile police killings of George Floyd and Philando Castile — following Wright’s killing in nearby Brooklyn Center. Per officials, he was pulled over for having expired tags on his plates. Police released body camera footage from the scene and Brooklyn Center police chief Tim Gannon said, “It is my belief that the officer had the intention to deploy their Taser, but instead shot Mr. Wright with a single bullet.”

The New York Times reported Monday the unnamed officer had been put on leave.