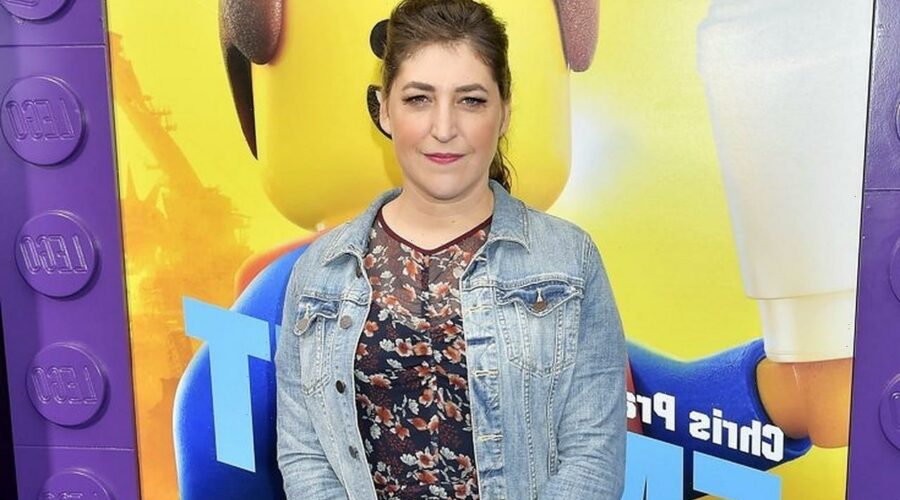 The ‘Big Bang Theory’ actress insists she’s not angry as a celebrity but angry as a human after she’s accused of being an anti-vaxxer due to her remarks about vaccine.

AceShowbiz –Mayim Bialik was left “upset as a human” when she was labelled an anti-vaxxer last year (20).

“The Big Bang Theory” actor found herself at the centre of backlash after the re-emergence of her previous comments about vaccinations, with many taking her remarks – covered in an article in the New York Times – to mean she was against having the COVID-19 jab.

However, Mayim opened up about the scandal during an interview on Jalen Rose‘s “Renaissance Man” podcast and admitted she made a mistake by reading the comments that were being left about her vaccination stance.

“After the New York Times did a piece on me which I found really kind of like, neutral … I can’t tell you the number of people who were like, ‘She’s an anti-vaxxer,’ ” she said.

“And it’s like, ‘Did you not read the article?’ That upsets me just as a human. It doesn’t upset me as a celebrity so much because, like, I’m grateful to my publicist for reminding me not to read comments. I had a little slip … But the fact is, like, when people say things about you that aren’t true, that hurts.”

“And that hurts, whether it’s between you and your girlfriend or, you and your lover or, you know, on the New York Times comments section … I really just wanted to be like, ‘I’m not an anti-vaxxer.’ Like, my kids were vaccinated late. That’s true. And we were vaccinated.”