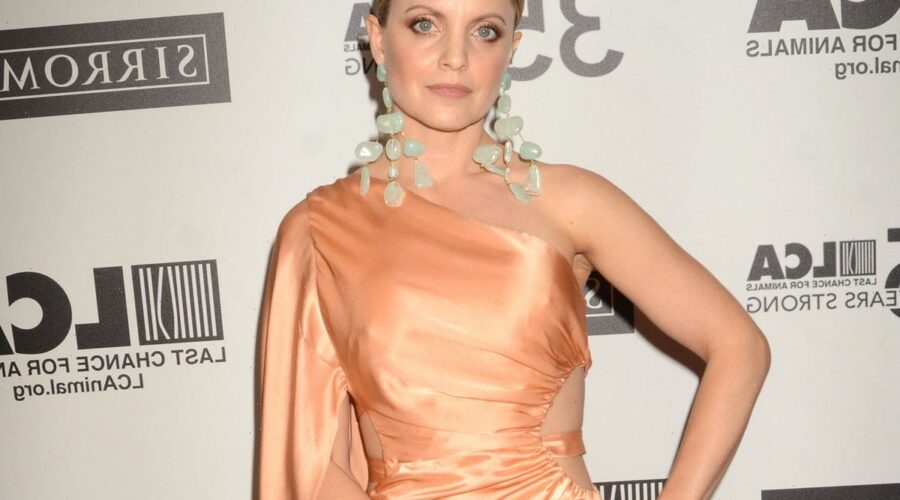 It’s been one year since Mena Suvari detailed the sexual abuse she suffered in a past toxic relationship, and she is continuing to speak openly about her story in hopes of helping others. While chatting with The Guardian about the success of her book, The Great Peace, on the one-year anniversary of its publication, the actress revealed even more of the manipulation and sexual abuse she suffered in her past.

In her memoir, she detailed a sexually and emotionally abusive three-year relationship she was in with a man she called Tyler, beginning when she was just 17. They were together right as her career took off with American Pie and later American Beauty, and their complicated romance came after she’d already experienced several other instances of sexual abuse and drug use.

Now, she’s elaborating on one of the instances of abuse she suffered from the lighting engineer. Chatting with The Guardian on Tuesday, she explained that her partner would force her to have threesomes she “never wanted to” have in the first place — and she was required to recruit the women for the hookups! He would sometimes ask her to bring home women she’d met on set. So awful.

The I’ll Be Home for Christmas alum later ran into one of those women in a grocery store after she’d become famous and was mortified. The woman revealed she had no idea Mena wasn’t into the NSFW activity, she recalled:

“I said, ‘I want you to know that I never wanted to do any of those things.’ She was surprised. She said, ‘Oh, he told me you wanted to do that.’”

It was at that time she realized how “manipulated” she had been:

“It was a huge eye-opener for me, how I was being manipulated and I had no idea. The circumstances had been created for me, and I was just swallowed up by it.”

Interestingly, she’s always struggled with talking about this aspect of her abuse because she doesn’t want to speak “negatively” about something that can be perfectly “healthy” for other couples. She added:

“I’ve never wanted to speak negatively about things that can be very healthy for other people. I was not given the choice or the permission to do it, and that’s what was so destructive for me. It’s a very messed up thing when you experience sexual abuse, because part of it is … like, satisfying. But then the other part is an absolute nightmare, so you’re confused, you don’t know what’s right.”

The 43-year-old is still struggling with her relationship with sex since she “lost” the opportunity to “discover” herself at such a young age. She explained that it “still weighs on ,” noting:

“ never got the opportunity to discover myself in that way .”

“ dated throughout high school and then decided to consensually lose your virginity to one another. That sounds so beautiful to me. All of that was lost for me.”

Such a deeply personal thing to have someone violate and ruin. We’re sure it has taken a long time for her to even be comfortable talking about these subjects in public let alone be confident in her own skin moving forward.

Last year, the actress, who shares 1-year-old son, Christopher, with her husband Michael Hope, opened up about how challenging it was for her to experience such professional success at the same she was processing the immense trauma in her personal life. She reflected on filming American Beauty, telling People:

“It was a beautiful experience, being given the opportunity to work and express myself right when I needed to save me.”

It was also a double life for her, when IRL she was “desperately trying to heal.” Now, she works with disadvantaged youth at Vista Del Mar Child and Family Services in Cali where she shares her story “in hopes to always shine light and inspire,” she continued:

“This is what I have learned about myself. And for the first time, I’m giving myself permission and finding the voice I wished I’d had.”

That said, it hasn’t been easy to share her story. She told The Guardian that the response to her memoir has been “bittersweet,” she expressed:

“It felt beautiful to feel seen and heard, but it was heartbreaking to hear that others had identified in similar ways. I didn’t want that for them, but overall I feel very proud. We’re living in the craziest time, the world’s on fire, but at the same time things are a lot more open. I always hoped that could help create some kind of change and initiate further conversation.”

That makes perfect sense. We commend her for continuing to find her voice throughout this challenging journey. That’s never an easy thing to do.

If you or someone you know has been sexually assaulted, please contact the National Sexual Assault Hotline at 1-800-656-HOPE (4673) or go to rainn.org. 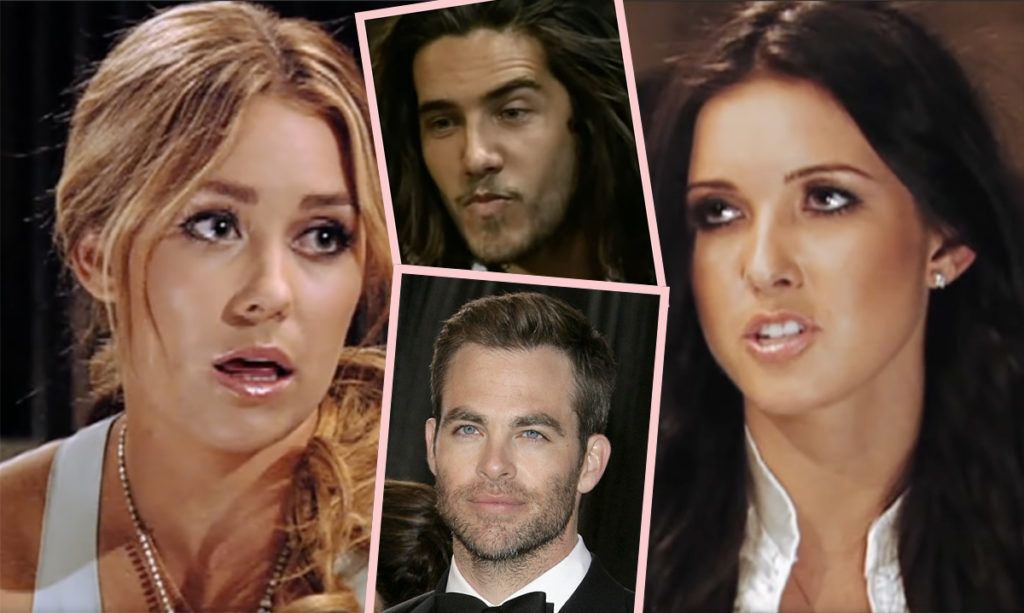 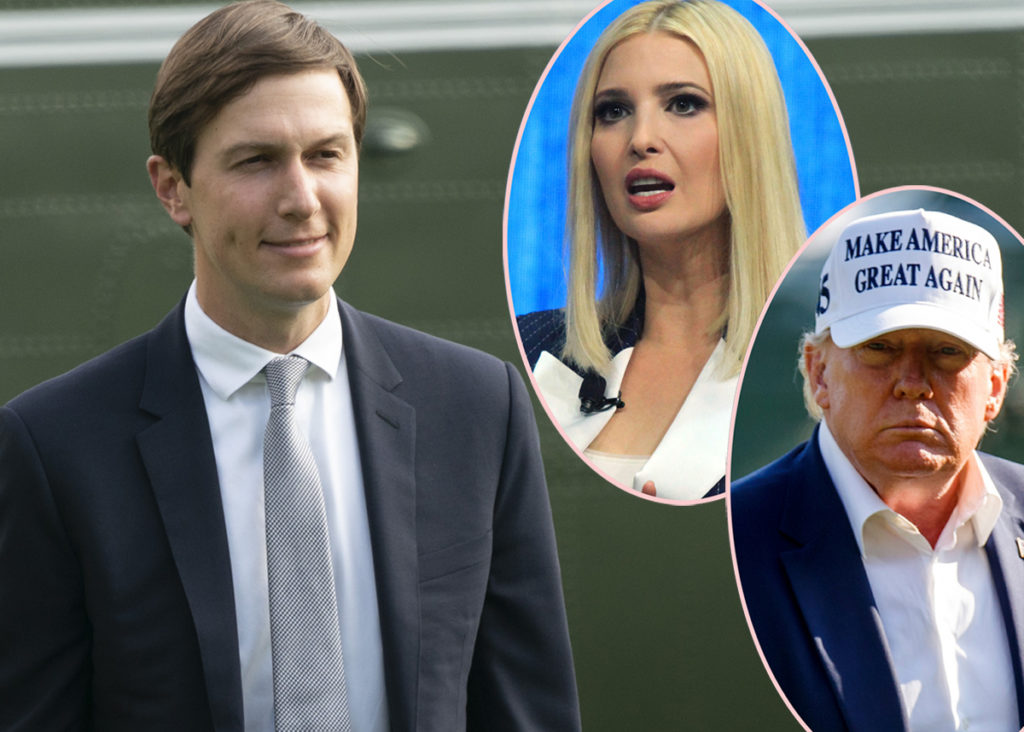 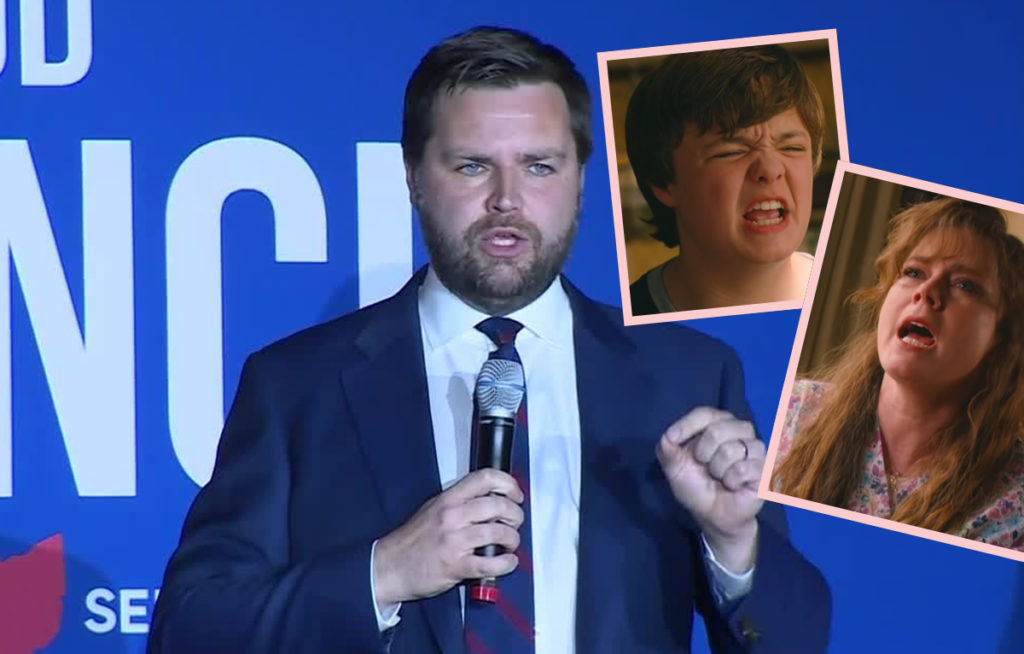 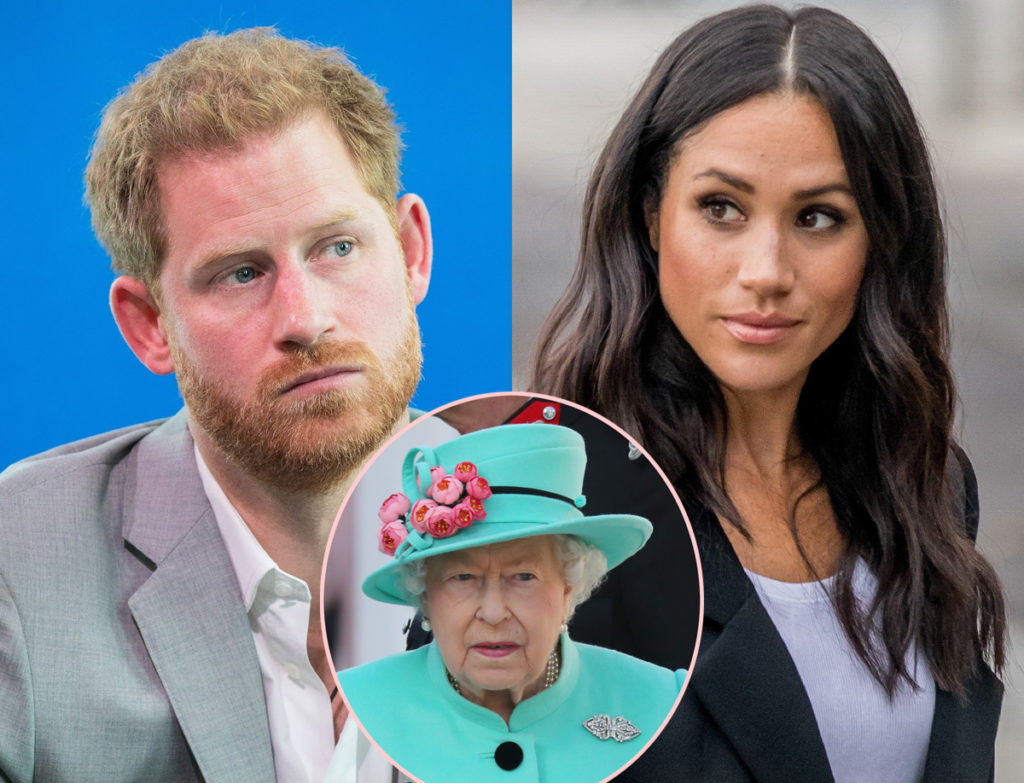