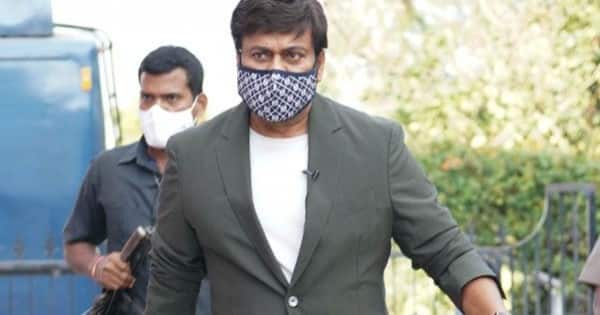 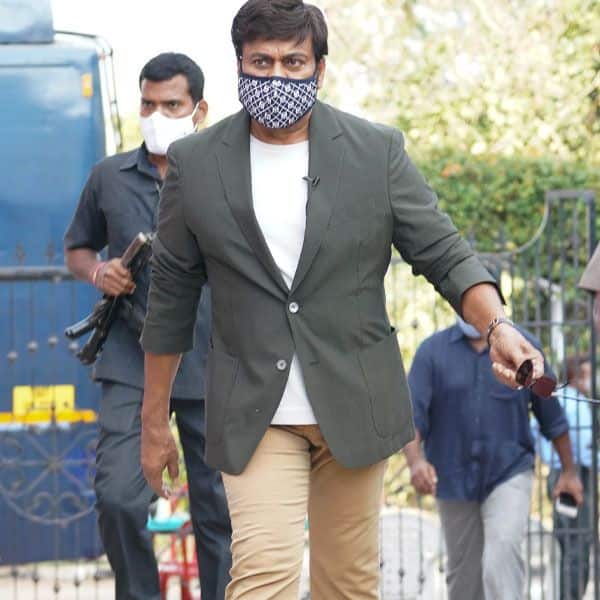 While the first episode of Sam Jam, which is hosted by Samantha Akkineni, garnered praises from the audience as the special guest Vijay Deverakonda made some interesting revelations, we can expect some more fun in the coming days as megastar Chiranjeevi was recently snapped on the sets of the chat show as he will filming his episode today. 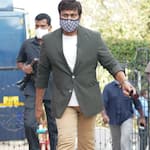 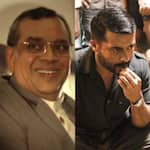 Soorarai Pottru: Paresh Rawal reveals that Suriya is a humble megastar while dir… Week that was South: From Master’s new poster to Chiranjeevi testing negative fo… 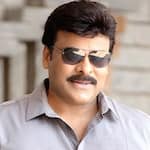 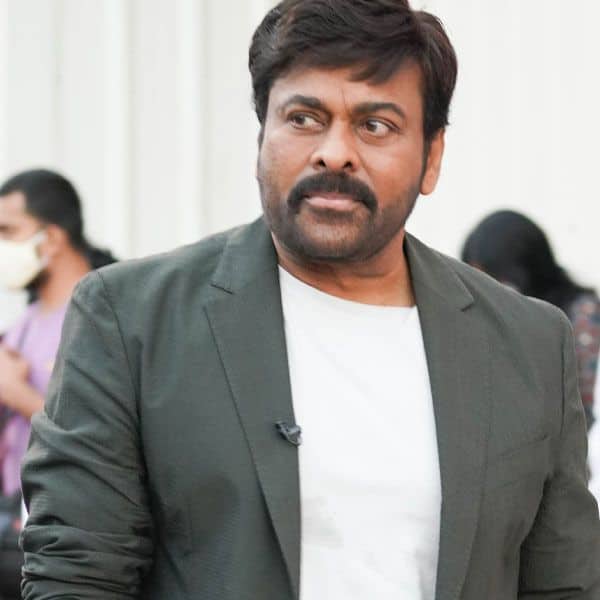 The actor was seen wearing a face mask and maintaining social distance thus following the safety precautions amid COVID-19 crisis. 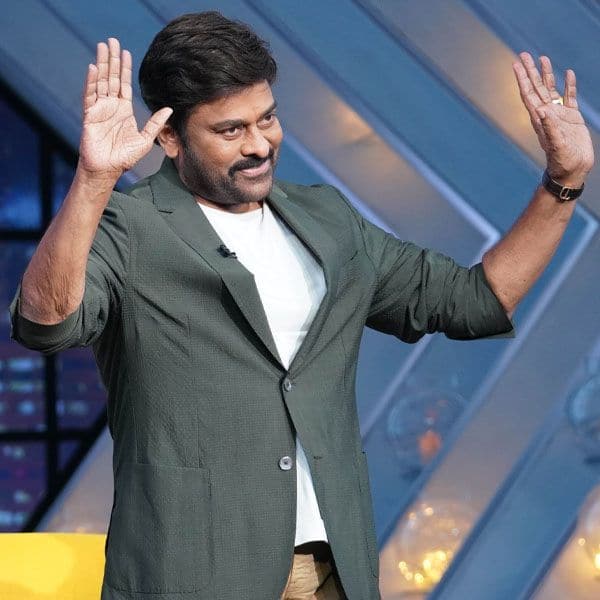 Expecting some interesting conversation between Chiranjeevi and Samantha Akkineni

Well, we are definitely expecting some cool and interesting conversation between Chiranjeevi and Samantha Akkineni on the talk show. 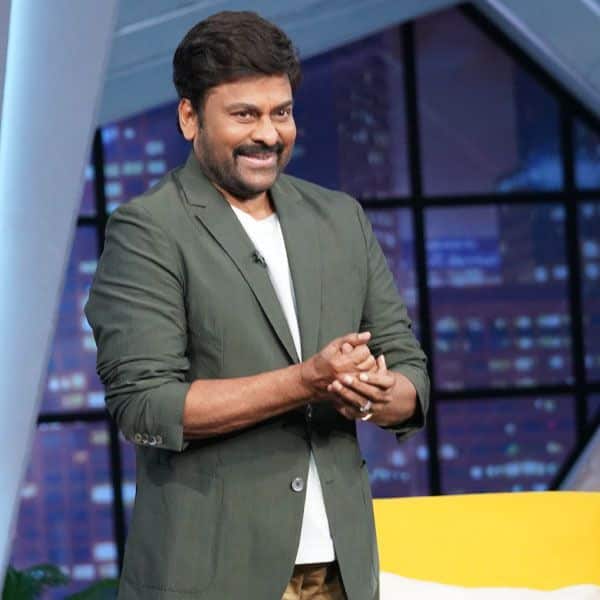 On the professional front, Chiranjeevi will be next seen in Koratala Siva’s Acharya, which is produced by Ram Charan. He will also be seen in the Tollywood remake of Malayalam venture Lucifer, which starred Mohanlal in the lead role. 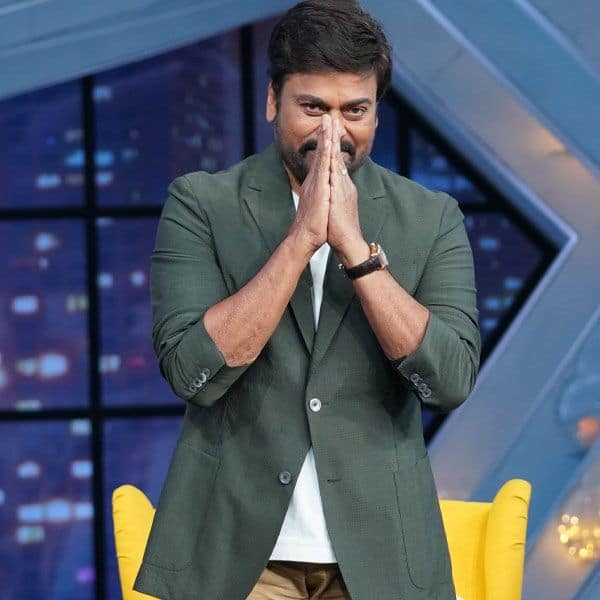 Samantha Akkineni is set to make her web-series debut with The Family Man 2. Interestingly, the first season of The Family Man also featured a south actress Priyamani in a lead role. Apparently, the actress will portray the character of a terrorist in the web series. Talking about the cast and characters, we will see Manoj Bajpayee as Srikant Tiwari, Priyamani as Suchitra Tiwari, Sharib Hashmi as JK Talpade, Shreya Dhanwanthary as Zoya, Sharad Kelkar as Arvind, Darshan Kumaar as Major Sameer, Dalip Tahil as Kulkarni, Shahab Ali as Sajid, Samantha Akkineni and others.