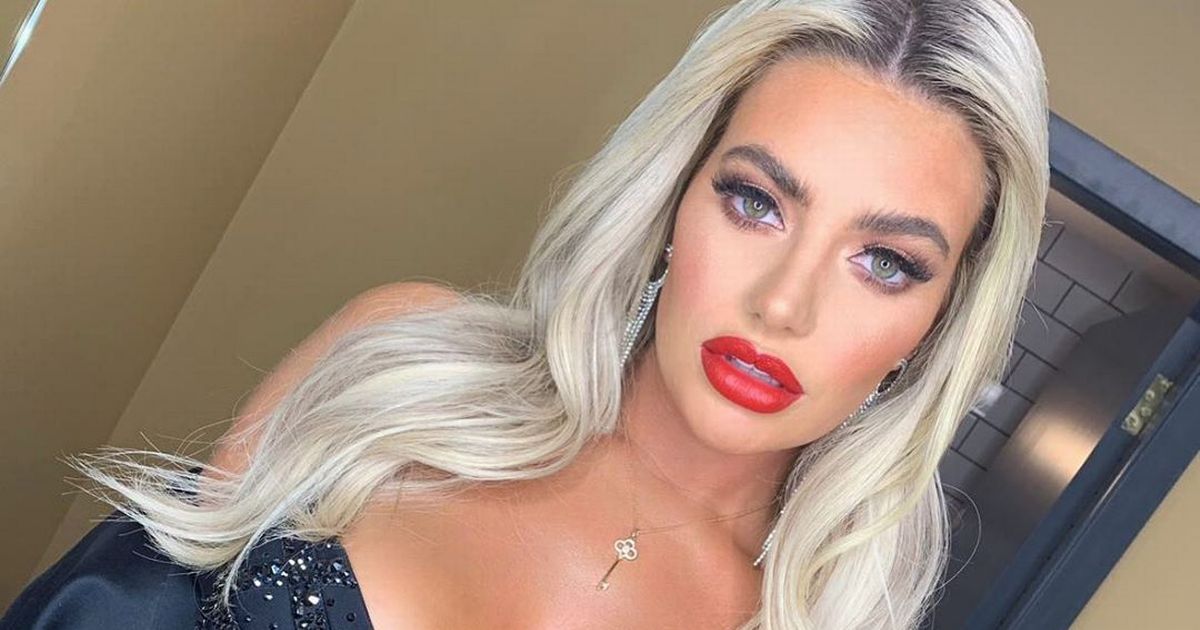 Megan Barton-Hanson has revealed she's bisexual and says she prefers having sex with women.

The Love Island 2018 star had her fair share of fellas in the villa, sleeping with Eyal Booker before stealing Wes Nelson from Laura Anderson and copping off with Alex Miller.

But she now says she actually wanted to hookup with a woman in the villa and that her 'first love' was a female friend she fell for when she was 16.

"We would do everything together. I found her more and more attractive, and not even the way she looked, just like the way she was in general. I just feel like I have a deeper connection with women," she told The Su n.

The girls dated on and off for two years, but while she's slept with other women since then, Megan, 25, says she felt 'pressure from society' to date men.

"Since then I've slept with girls, but I've never had long term romances with girls. It's not just a sexual thing for me, I feel like I have a deeper connection with women," she said.

What's more, she claims Love Island bosses turned down her 2017 application because they were 'put off' when she told them she fancies women too.

Her romance with Wes Nelson, 21, ended earlier this year amid her jealousy over his Dancing On Ice partner Vanessa Bauer.

And she says that after the 's*** I've been through' she's now looking for something long term with a woman. Unfortunately her foray into same-sex dating hasn't proved to be fruitful. She's joined an app but says the 'really butch' women aren't her type.

However, she's got her eye on this year's Love islander Anna Vakili and says she's keen to 'be brave' and be her 'true self' by romancing a female.

"The last person I slept with was a man, but it was highly disappointing. That's why I feel more compatible and comfortable with women," she adds.