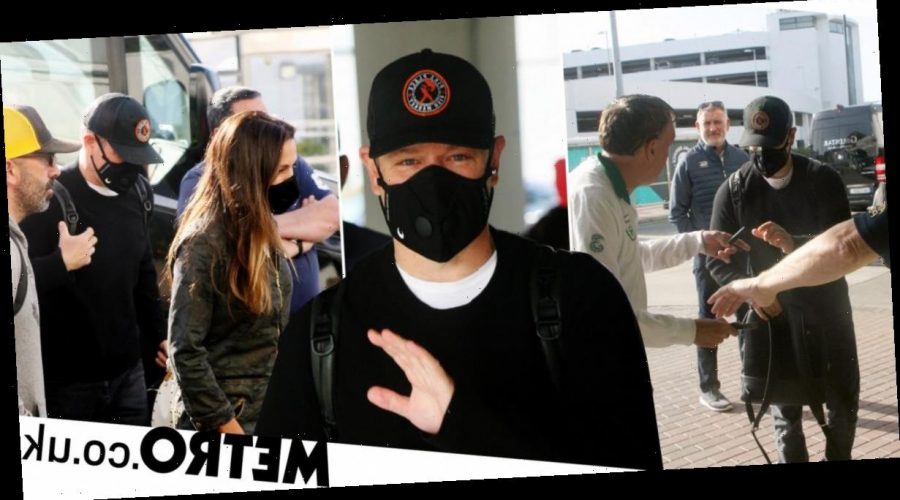 Matt Damon’s Irish lockdown fairytale has come to its end.

The A-lister was pictured at Dublin Airport preparing to fly back to the US, after three months in the Dublin suburb of Dalkey.

The 49-year-old and his wife Luciana were seen at Dublin Airport today with their kids, wearing black face masks.

Although they were all masked up, the couple seemed in good spirits, with Matt waving at the cameras and even signing an autograph for a fan.

However, he refused to take off his mask, pointing out he was keeping it on for his private flight back to the States.

The family were ushered into the airport by security ahead of their flight to New York, but when asked if he would be returning to Ireland, Matt said: ‘Absolutely.’

It was confirmed that Damon and his family were leaving Ireland when a bakery that he had become a regular customer at bid him farewell.

A Facebook post from Dalkey’s Country Bake read: ‘Our last visit from Matt and his family for a while. Safe travels! Thanks for bringing some excitement to Dalkey during this pandemic!’

Comments underneath the post wished Matt ‘safe travels’ and urged him to ‘come visit again soon’.

The Hollywood star was filming the new Ridley Scott movie The Last Duel in Dublin when, in mid-March, lockdown was implemented due to the coronavirus pandemic.

Matt, Luciana and their daughters Gia, Isabella and Stella chose to stay in Dalkey, an affluent Dublin suburb, spending their lockdown in a lavish seaside home owned by Formula 1 star Eddie Irvine.

And the Contagion star could not stop raving about his temporary home while chatting on radio station Spin 103.8.

‘Oh, it’s incredible. This is one of the most beautiful places I’ve ever been,’ he said.

’Obviously what’s going on in the world is horrible, but for my family it timed out right. It feels a little like a fairytale here, it’s gorgeous.’

As the world realised that the Oscar-winner was isolating in a Dublin suburb, journalists tried to ask for his whereabouts in community Facebook groups, but residents refused to hand out any info to protect their ‘glorious gem’.

Matt said: ‘I laughed so hard when I heard this story. That’s when I realised how great this place was and how protective everybody was.’

The family are flying to New York where they will meet eldest daughter Alexia, who stayed in New York City to attend college while the rest of her family accompanied Matt on location.

And Alexia, 20, has already fought coronavirus, with Matt explaining that she ‘had Covid really early on, along with her roommates’.

Thankfully, Alexia has recovered from the virus.

It is believed that the family will then head back west to their home in California.

While Matt is now heading back stateside, he will be back in Ireland soon enough to finish filming for The Last Duel when production resumes.

Who knows? Maybe the village will throw him a ‘welcome home’ party. 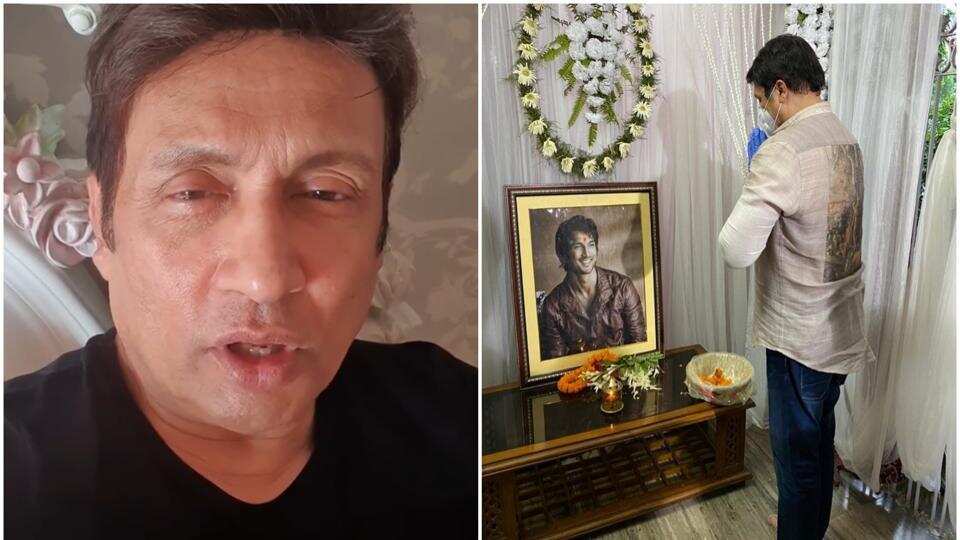 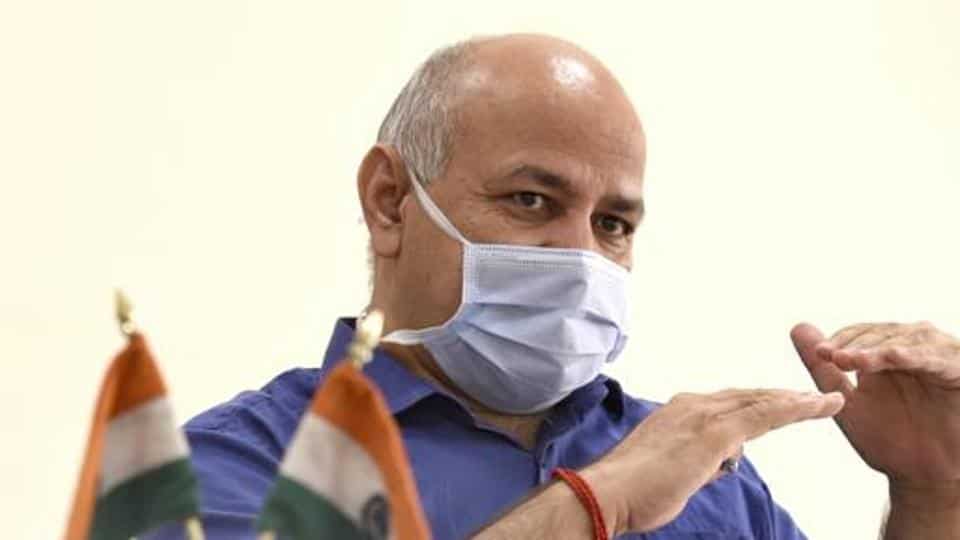