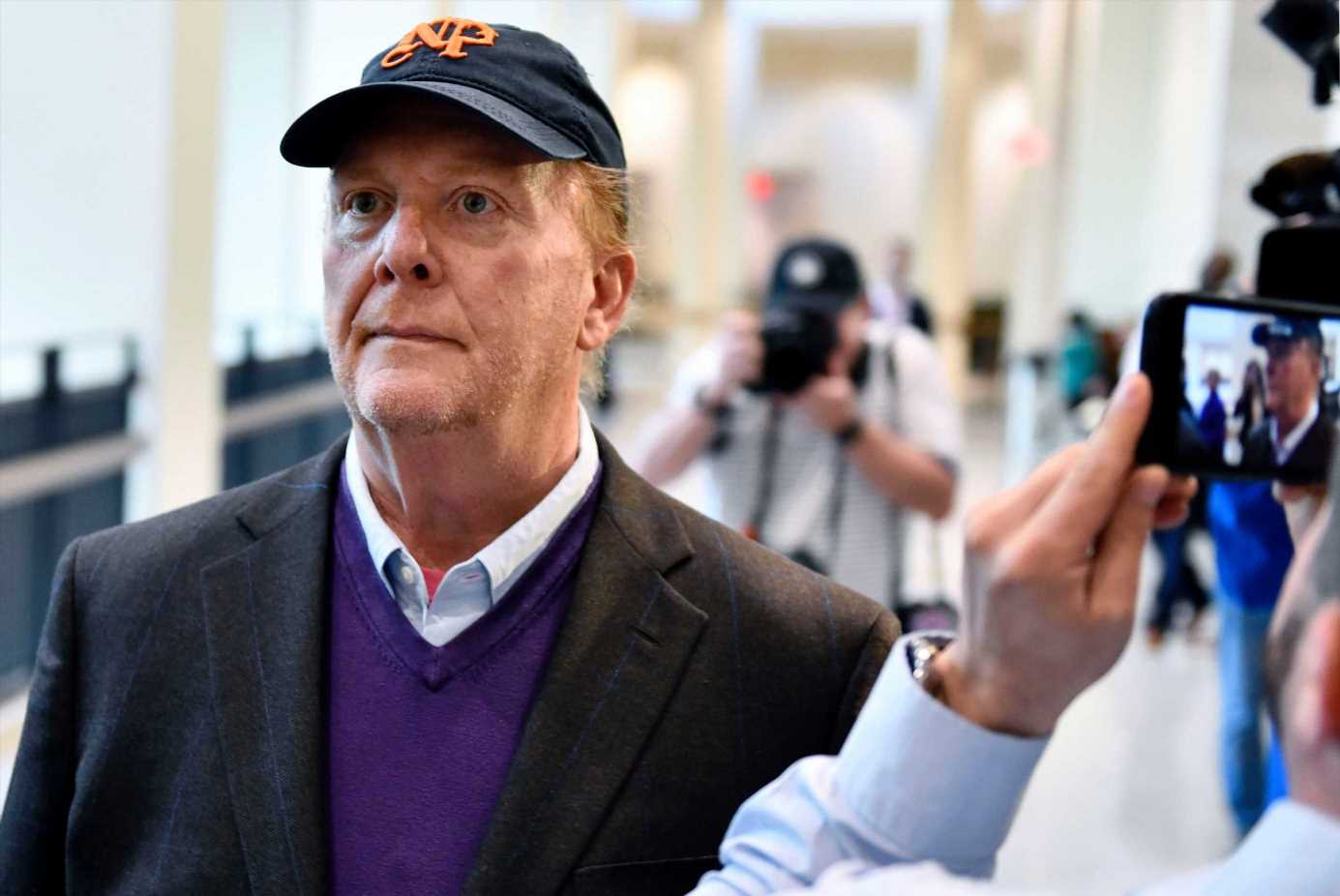 Celebrity chef Mario Batali pleaded not guilty Friday in a Boston courtroom to a charge that he forcibly groped and kissed a woman at a restaurant in 2017.

The court entered a not guilty plea on his behalf to a charge of indecent assault and battery. He was released without bail and will not have to appear at the next hearing, scheduled for June 12.

Wearing a baseball cap and blazer, the 58-year-old former TV personality ignored reporters’ questions as he strode into Boston Municipal Court to be arraigned on charges of indecent assault and battery.

The woman told authorities that in March 2017 Batali groped her breasts, buttocks and groin and kissed her face after posing with her for a photograph.

Police have not identified the victim but the claims mirror those leveled in a still-pending civil lawsuit filed against Batali in August.

“He intends to fight the allegations vigorously and we expect the outcome to fully vindicate Mr. Batali,” Fuller said in a statement.

Batali premiered on the Food Network in 1997 on the show “Molto Mario” and in 2011 helped launch the cooking show “The Chew” on ABC.

In December 2017, ABC fired him after four unnamed women accused him of sexual misconduct they alleged spanned at least two decades. The Food Network had also canceled plans to relaunch “Molto Mario.”

The NYPD also launched a probe after CBS’ “60 Minutes” reported in May 2018 that Batali drugged and sexually assaulted an employee in 2005.

Batali denied the report and police ultimately closed the investigation.