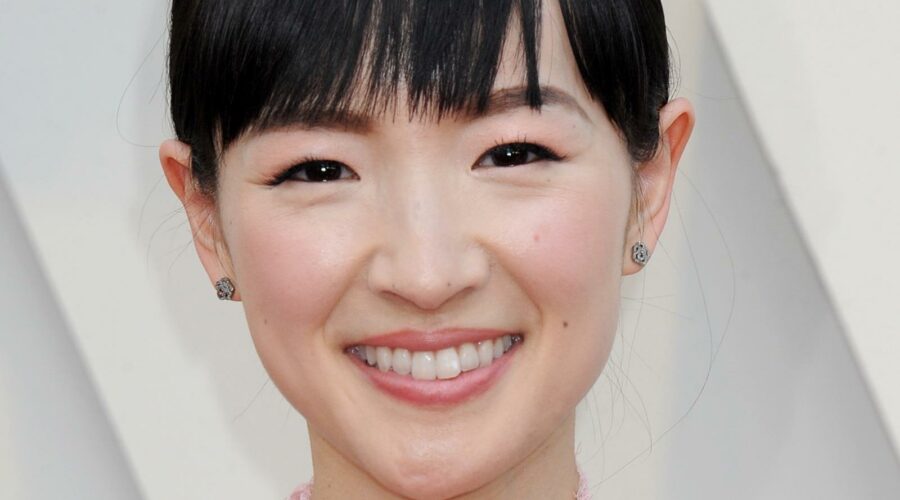 Tidy-up queen, Marie Kondo, has sparked joy for herself and her family through the life-changing magic of adding a new baby to her brood. Kondo went on Instagram to announce the birth of her new baby, saying: “It’s a boy! I am over the moon to welcome this bundle of joy into our family. We are all doing well. Now comes the fun part — spending this special time with our little guy.” The caption came with a delightful photo of the sparkling new baby with one of his sisters.

Kondo kept mum about her pregnancy until January this year, when she shared a photo on Instagram, cradling a baby bump. Kondo and her husband Takumi Kawahara have two older girls, Satsuki and Miko. The four appear on Kondo’s instagram feed from time to time, so it probably means we’ll get a chance to see baby boy as he grows up.

Marie Kondo is embracing the chaos of kids

Fans took to social media to congratulate Marie Kondo on the latest addition to the family; one even rather sheepishly admitting she did not know Kondo was expecting. People reports that the new baby’s arrival comes five weeks after Kondo announced she would be hosting a new Netflix series called “Sparking Joy,” which will begin its run this summer.

While having a new baby may be fun, it will also mean having to live with chaos, but it seems the world’s tidy-up queen is ready for that. Kondo has said in the past that having her daughters has taught her to loosen up. According to The Daily Progress she admitted: “I used to be a perfectionist, but it became difficult to maintain that standard after having my children. So much was out of my control. I hope my openness on the subject will help others to ease up on impossible standards. I gave up on perfectionism a while ago!”