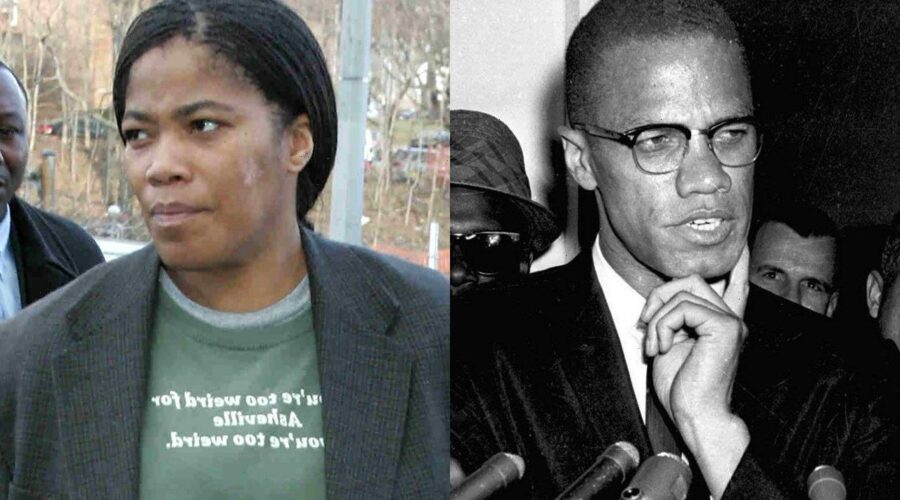 The New York Police Department reports that the 56-year-old daughter of the slain rights activist was found unconscious by her daughter inside her home on East 28th Street in Midwood.

AceShowbiz -One of Malcolm X’s daughters has passed away. The New York Police Department reported that Malikah Shabazz was found dead in her apartment in Brooklyn, New York on Monday, November 22.

According to a police report, the 56-year-old was found unconscious by her daughter inside her home on East 28th Street in Midwood just before 4:30 P.M. Although the cause of death hasn’t been determined, police stated that the death appears to be due to natural causes.

In the wake of Malikah’s death, Bernice King, a daughter of the late Martin Luther King Jr., took to Twitter to share her condolences. “I’m deeply saddened by the death of #MalikahShabazz,” she first wrote.

“My heart goes out to her family, the descendants of Dr. Betty Shabazz and Malcolm X,” Bernice added. “Dr. Shabazz was pregnant with Malikah and her twin sister, Malaak, when Brother Malcolm was assassinated. Be at peace, Malikah.”

Malikah was the youngest among Malcom X’s six daughters. Her death came just a few days after two men were exonerated for the murder of the civil rights activist, who was assassinated in New York City in 1965 at the age of 39.

About Malikah, she had several run-ins with the law within a decade. In 2017, she and her daughter were taken into custody in southern Maryland after stealing a rental truck that contained seven pit bulls. FOX News further claimed that in 2011, Malikah “pleaded guilty to stealing the identity of an elderly family friend in North Carolina and running up more than $55,000 in credit card bills.”