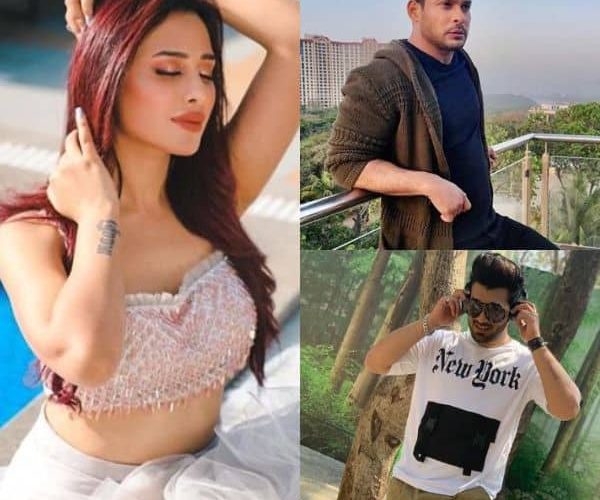 In a zany interview with BollywoodLife, Mahira Sharma says she would like to marry Paras Chhabra and hook-up with ‘Rapchik’ Sidharth Shukla [Exclusive] 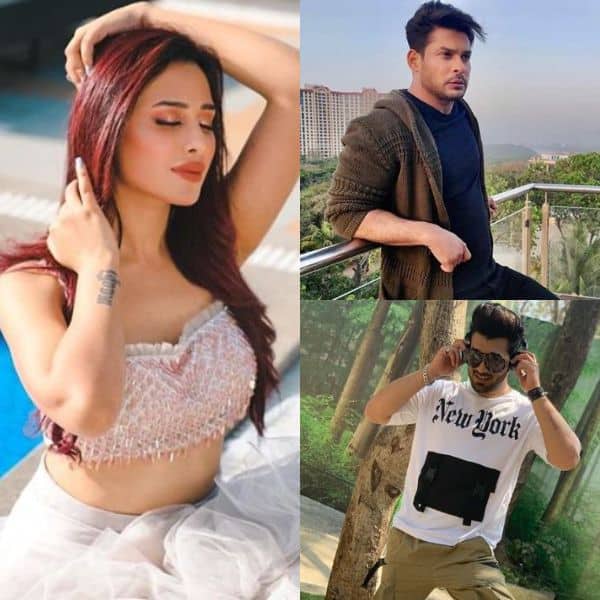 Whether you liked her or hated her, you cannot deny that Mahira Sharma made her presence felt in the Bigg Boss 13 house. The Naagin 3 actress was loyal throughout to her bestie Paras Chhabra. Together, they were termed as #PaHira by their fans! People loved their pairing. So much so, that they did a music video just after their exit from the house. The song Baarish was liked by everyone and people just went gaga over their acting. BollywoodLife caught up with Mahira Sharma to chat about her video and life about BB13. The young lady who is frank and unapologetic took all the questions head on. 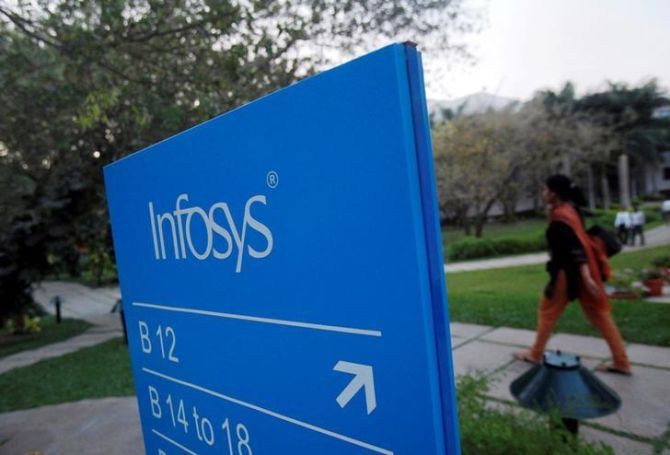 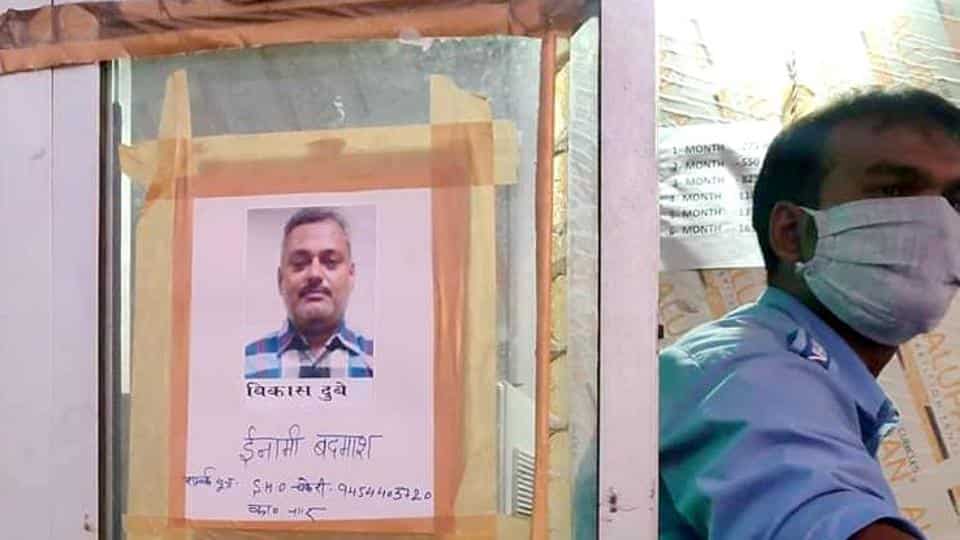