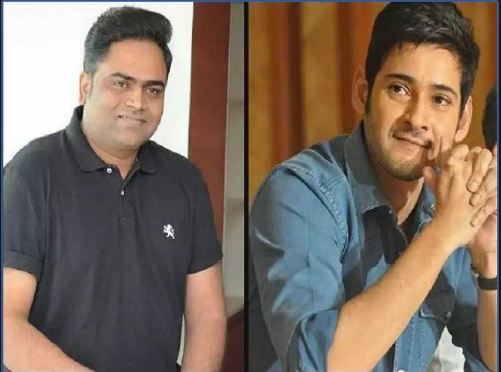 If ongoing buzz in media and film industry is to be believed, once again Mahesh Babu will team up with Vamsi Paidipally for an upcoming project #Mahesh27. The sources close to Oopiri director revealed that Mahesh Babu and director Vamsi Paidipally are going to be team up for the second time. If everything will go accordingly, this movie will go on the floor in 2020. The details of producers, actress and others will be out very soon.

Mahesh Babu and Vamsi Paidipllay’ recent offering Maharshi was based on the problems of farmers. Previously, Mahesh Babu touched the village adoption concept in Koratala Siva’ ‘Srimanthudu’ and this time his movie was based on farmers.

Vamsi Paidipally started his career in Telugu Film Industry as an assistant director for the film Eeswar in 2002 and worked as a associate director for Varsham, Mass and Bhadra. He made his debut as a director with Munna in 2007 and later helmed Brindavanam, Yevadu, Oopiri and Maharshi.

Currently Mahesh Babu is enjoying vacations with wife Namrata and kids Gautham and Sitara. He will come back to city by the end of June month and will join the sets of his next upcoming movie, which will be directed by Anil Ravipudi.

05/22/2019 Celebrity Comments Off on Maharshi combo to repeat again?
India